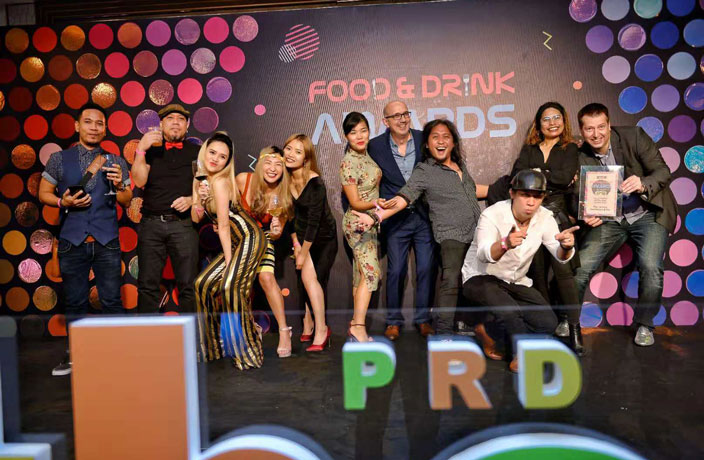 Gastronomes and F&B professionals: Welcome to the That’s Food & Drink Awards 2019 in Shenzhen! 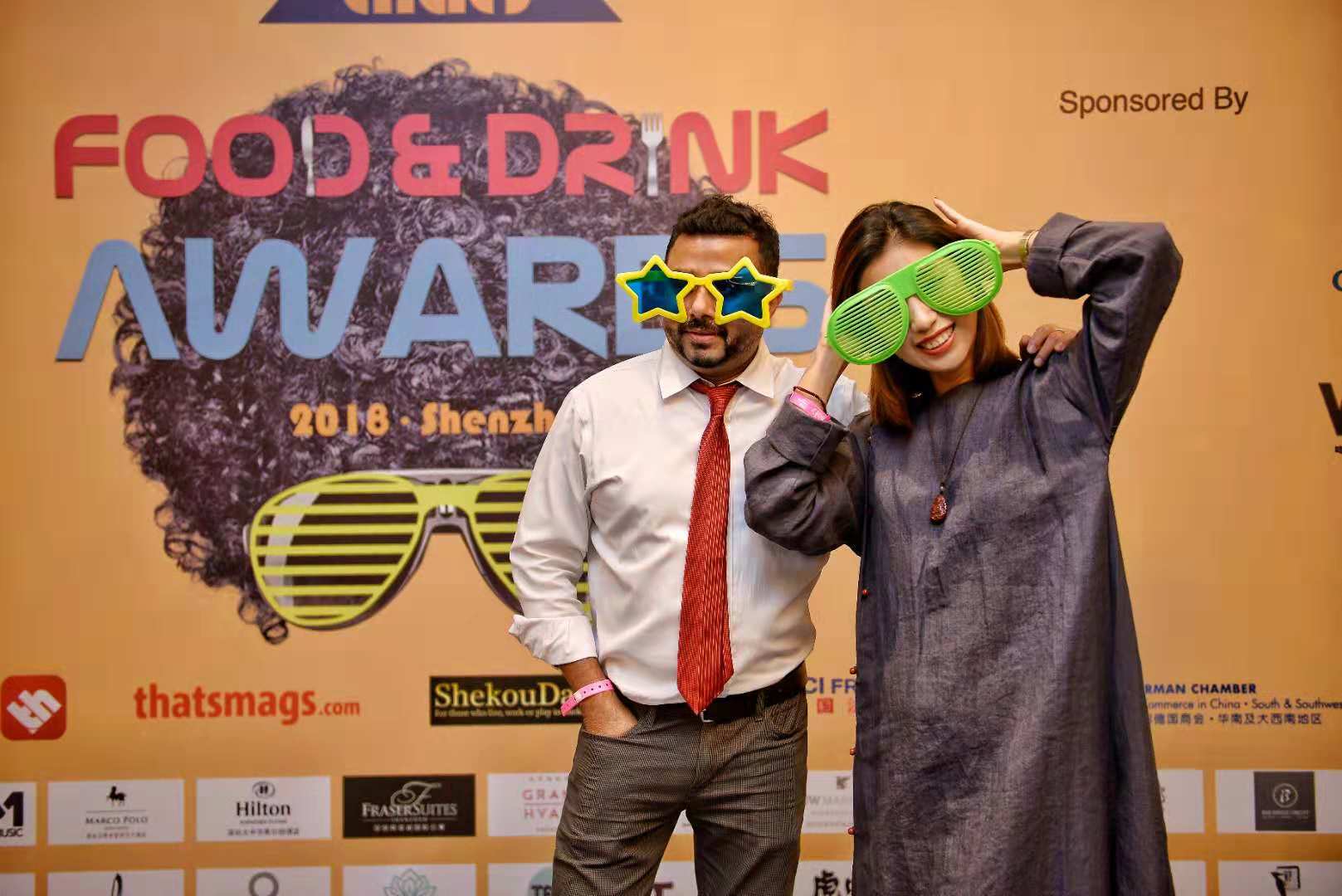 It’s that time of year again, foodies – time to vote for your spots to wine and dine in our annual That’s Food & Drink Awards! Voting is set to officially launch on October 8, both online and through our official WeChat platform.

With each successive edition, the competition grows stiffer, as new concepts arise to challenge the status quo and keep everyone else in the industry on their toes.

This year’s awards are going to be extra special, with a new award scheme being launched to better recognize the various levels of excellence achieved by local F&B outlets. Here’s how it works (in a nutshell): The winning restaurant in each category of our Readers’ Choice Awards will receive a certificate acknowledging their accomplishments and popularity; also, winners will be visited by an undercover reviewer who will award each establishment with a rating from one to five ‘Golden Forks.’ (We’ll go into more detail on the rating system once the awards officially launch on October 8.)

Additionally, our editors will be visiting a number of local favorites and lesser-known gems to award additional Golden Forks. It should be a lot of fun, and we’re really looking forward to this new and exciting rating system. 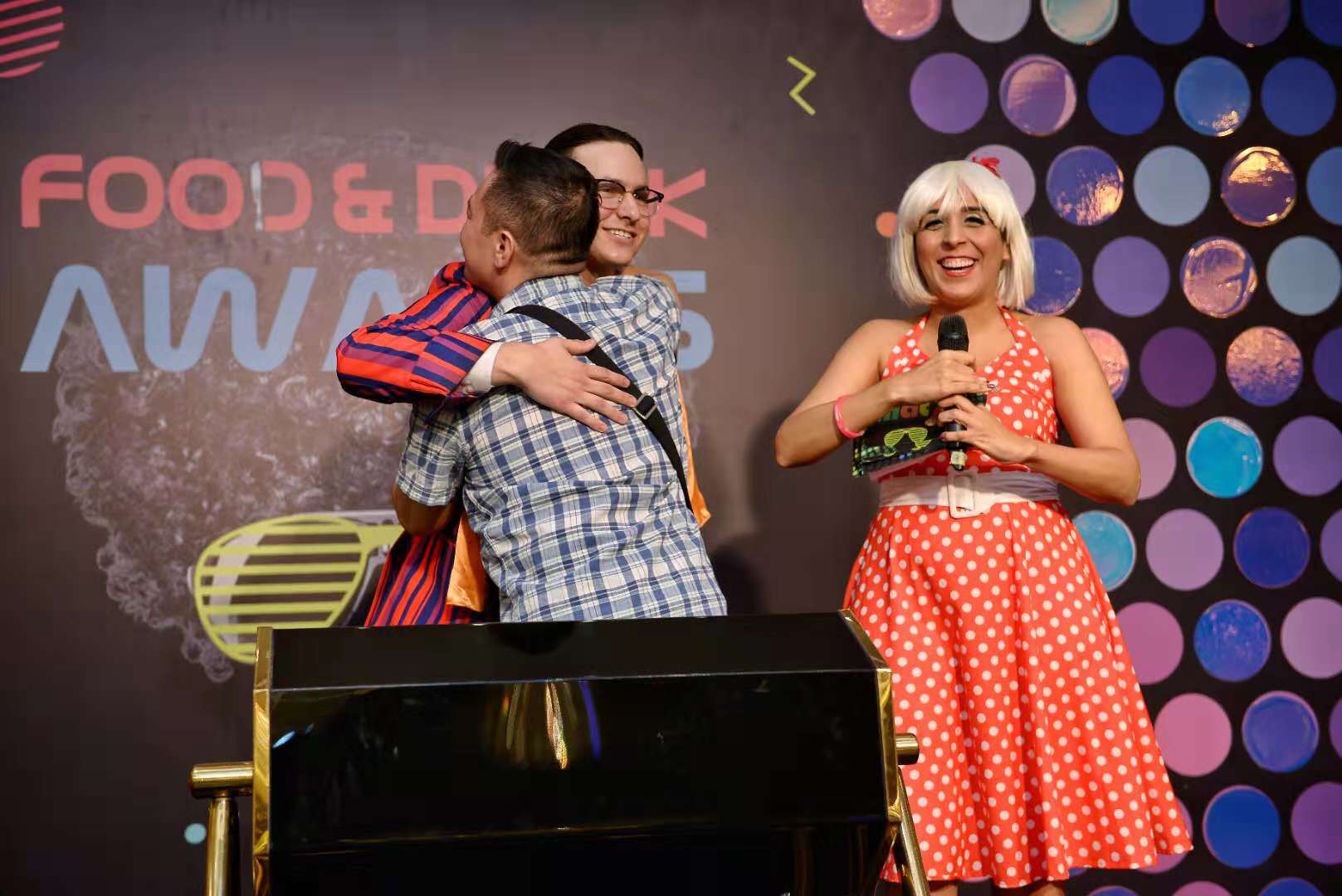 As with previous years, we will also offer daily flash voting on our official WeChat accounts, with different categories featured each day. The voting will be open for a 48-hour period, during which time account subscribers will be able to vote for their favorite spots directly on WeChat.

The daily WeChat flash votes will be tallied up and awarded on a weighted scale, with 100 votes going to first place, 50 votes to second place and 25 votes to third place. These votes will then be added to the overall total.

Winners will be announced at our exclusive awards ceremony in November. Stay tuned! 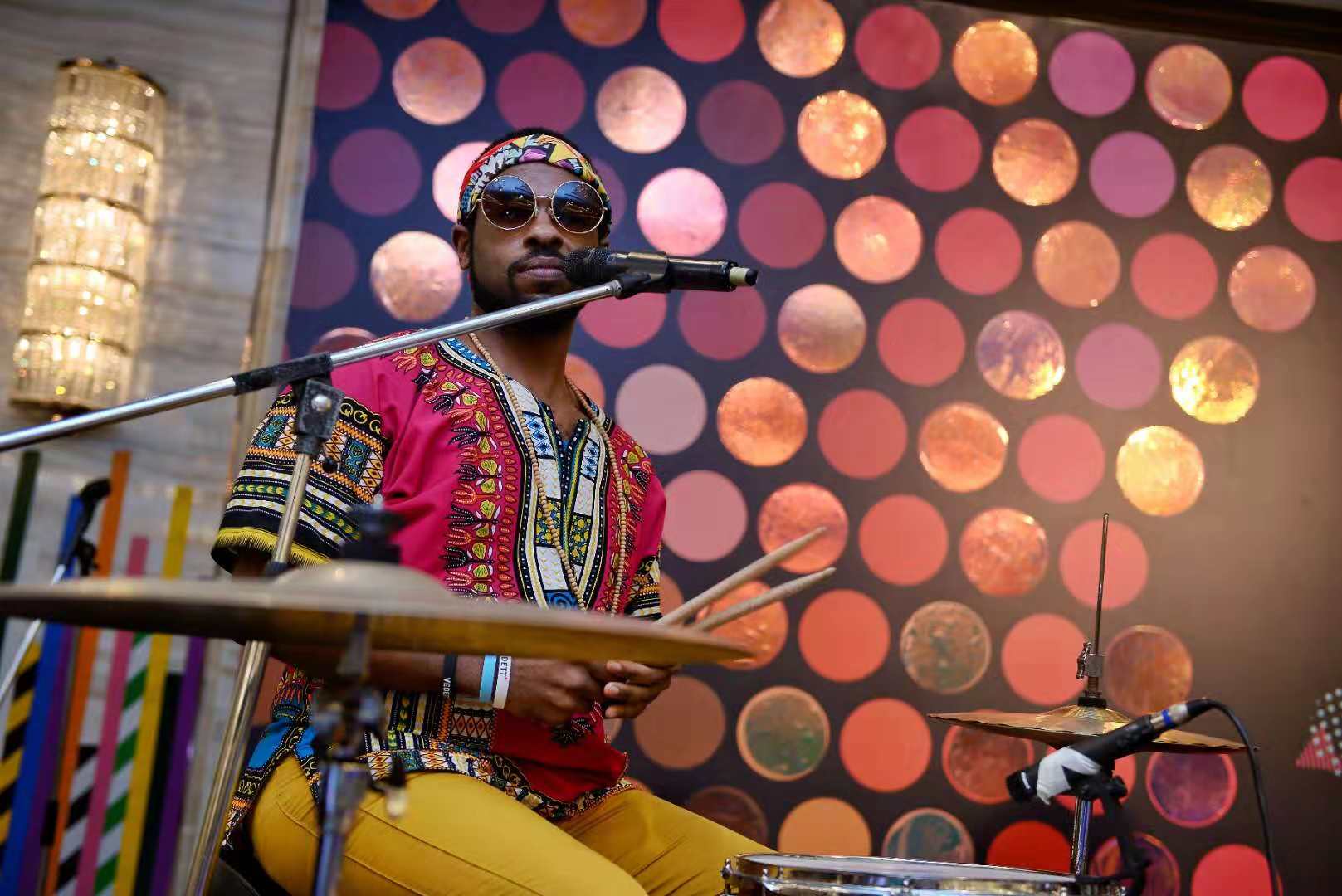 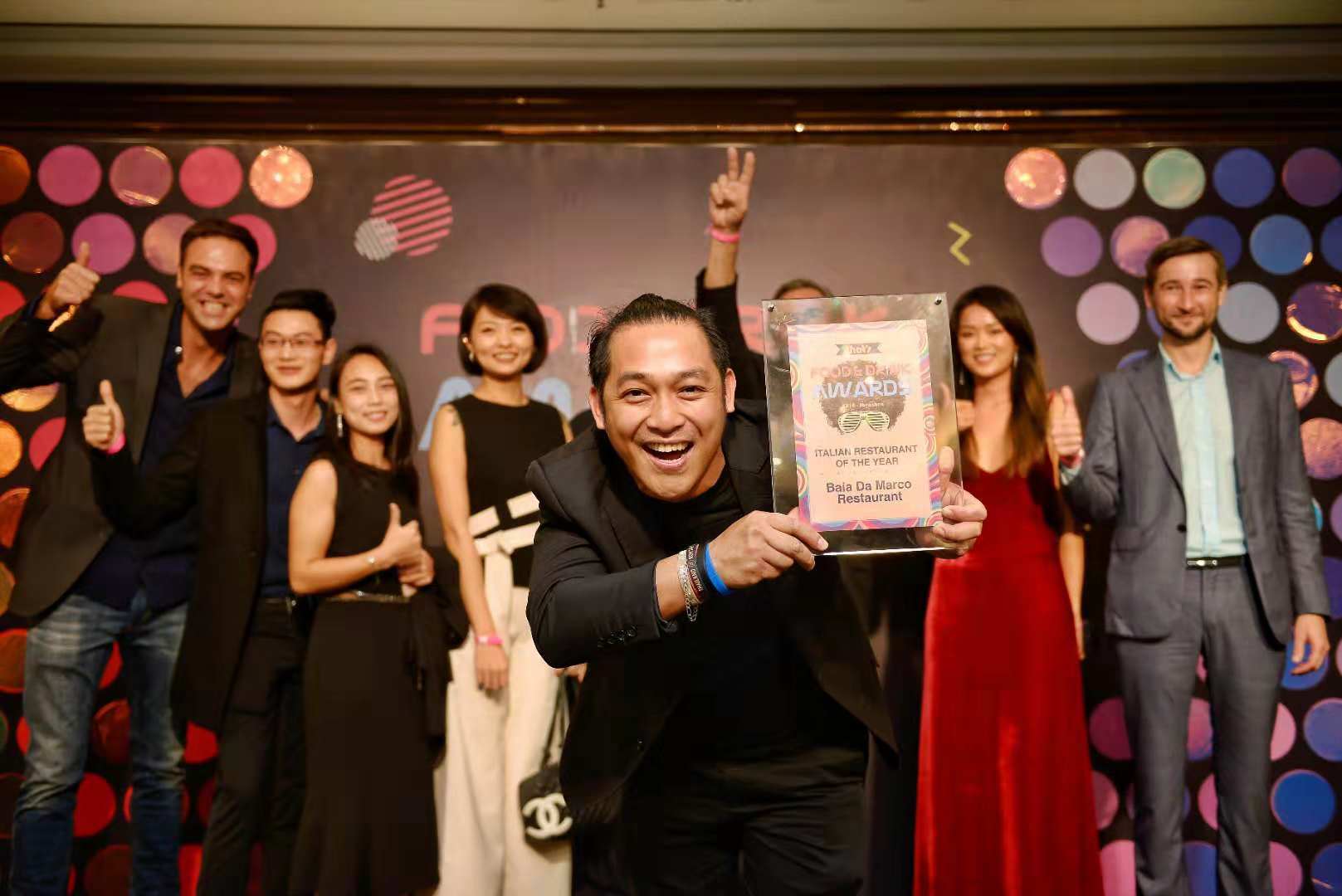 Vote via the Online Platform

Our voting site (http://vote.thatsmags.com/thats-food-drink-awards-2019-shenzhen) opens on Tuesday, October 8 at 8am, so be sure to log on and have your say. Votes can be cast 24 hours a day until October 29 at 11.59pm and winners will be announced at our exclusive awards ceremony in November. 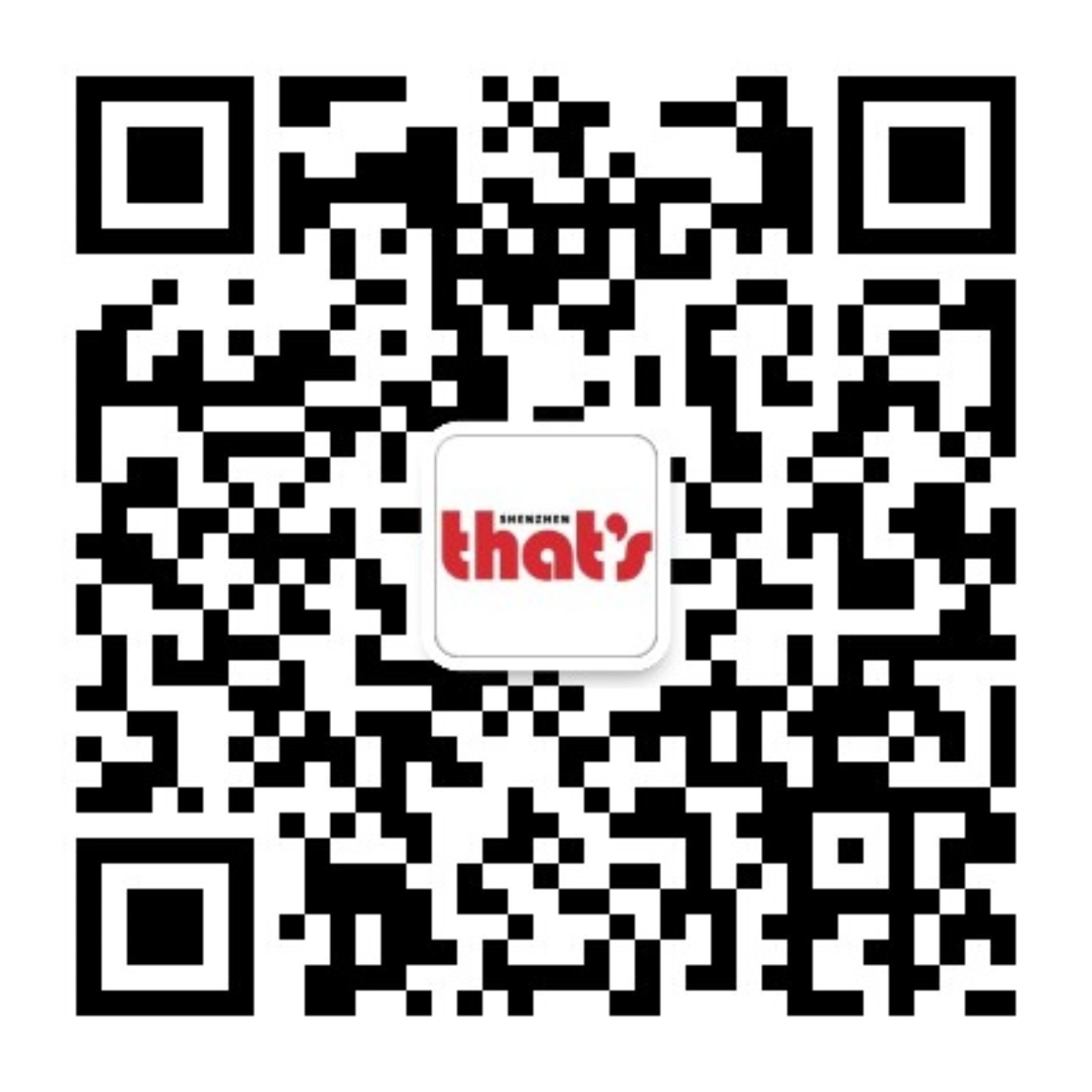 Our daily flash voting will offer our readers the chance to cast votes directly on our official Shenzhen WeChat account. As stated above, different categories will be featured each day on our accounts. The voting will be open for a 48-hour period, during which time account subscribers will be able to vote for their favorite spots directly on WeChat.

To find out on which day a particular category will be featured in our flash voting, message the word ‘schedule’ to our WeChat account.

After internal discussion, we’ve decided to open this category up to ALL bars, restaurants and clubs in the city. To cast your vote, simply head over to our website and select the category you wish to vote in. Next, click on the ‘Open voting’ text box to search for your favorite venue in our listings database. Click ‘Vote’ once you’ve made your selection. We will also be accepting write-in votes for the aforementioned three categories on WeChat. To vote, message our official account ‘[Bar/Club/Restaurant] of the year: [Your Choice]’ and we'll count it as a write-in vote. One write-in vote per user only. 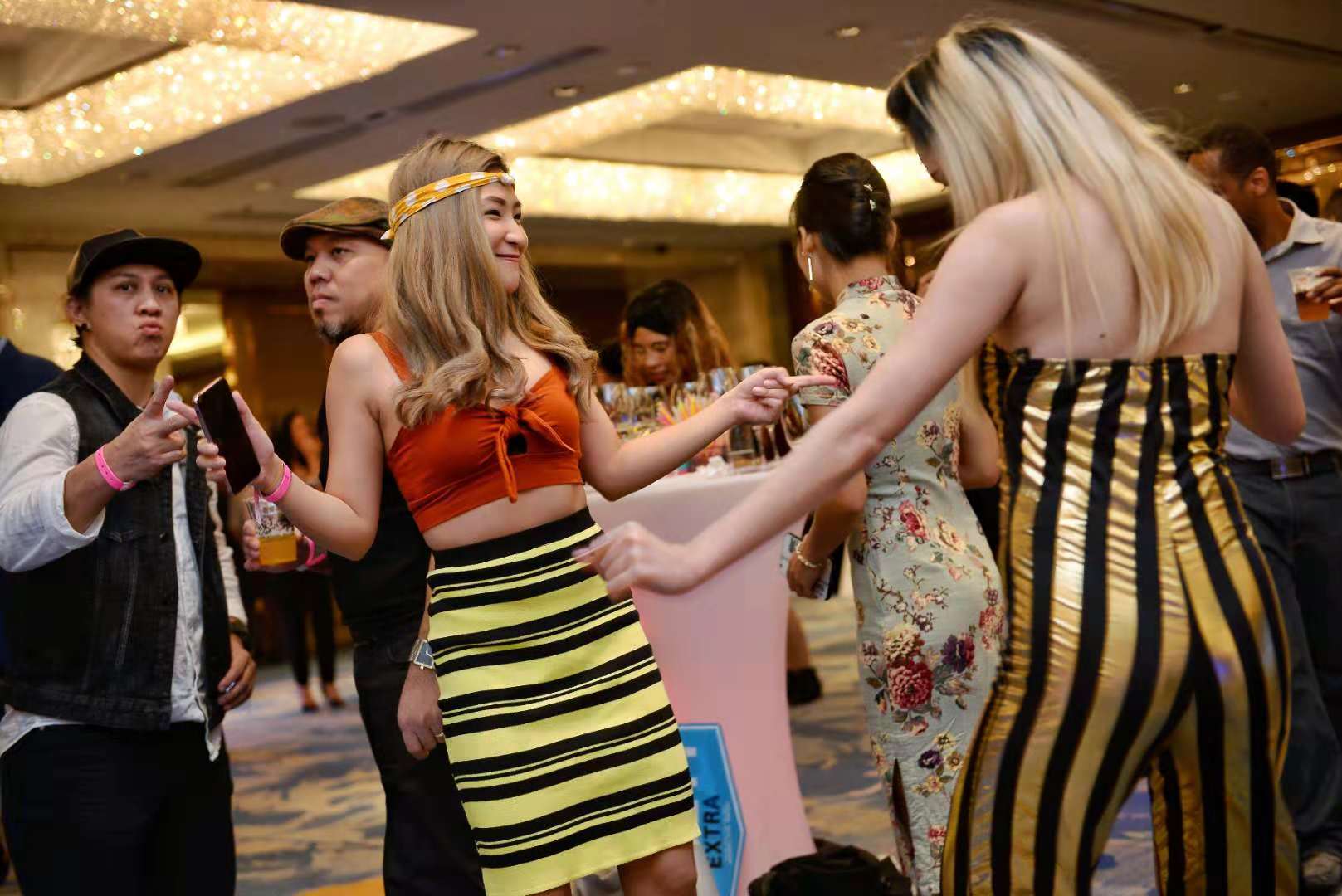 Want to mingle with the stars of Shenzhen’s F&B world at the awards ceremony in November? Win two tickets by sharing this post on your WeChat Moments with the hashtag #thatsFDAshenzhen. Then take a screenshot and sent it to our WeChat account (ThatsShenzhen) by 11.59pm on November 5.