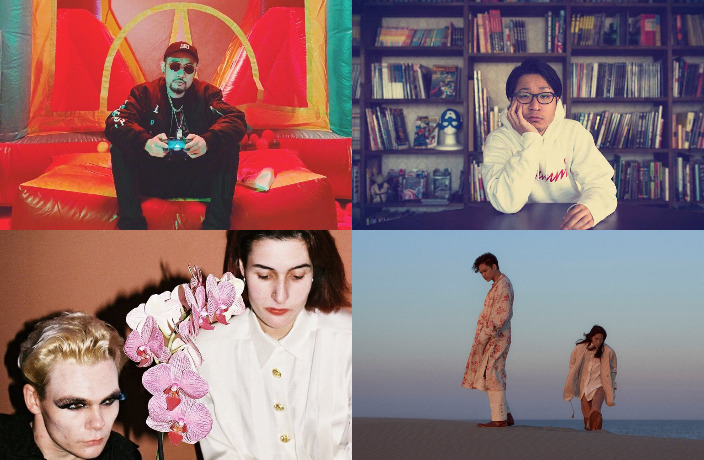 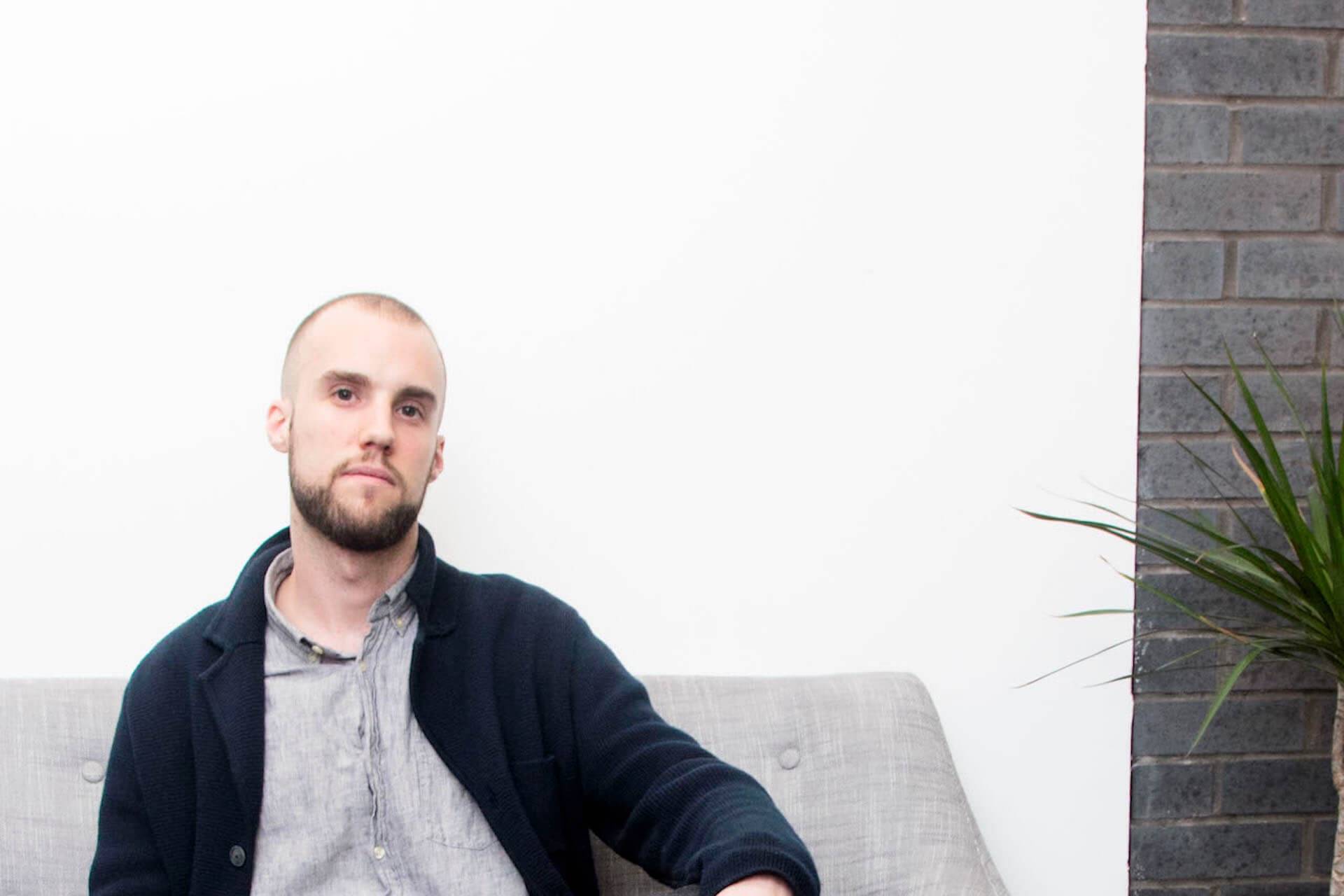 Tom Harris’ (also known as Hidden Spheres) tracks have a way of taking over the listeners’ body, with laid back, beach-lounging house beats infused with endless grooves, percussion and wafting synths. He’s arguably best-known for his in-demand 2015 EP Waiting, the debut release on Lobster Theremins off-shoot music label Distant Hawaii. Get over to Oil this Friday and catch Hidden Spheres as well as Sam Lai and Tomasz Guiddo play throughout the night.

Kanho Yakushiji's music roots run deep. Over 10 years ago, he formed a band called Kissaquo in Kyoto. Five years ago Yakushiji became a priest, as he plans to eventually take over the temple run by his family. He's performed at numerous temple halls which he remarks are “ideal concert venues” with their “high ceilings and excellent acoustics.” 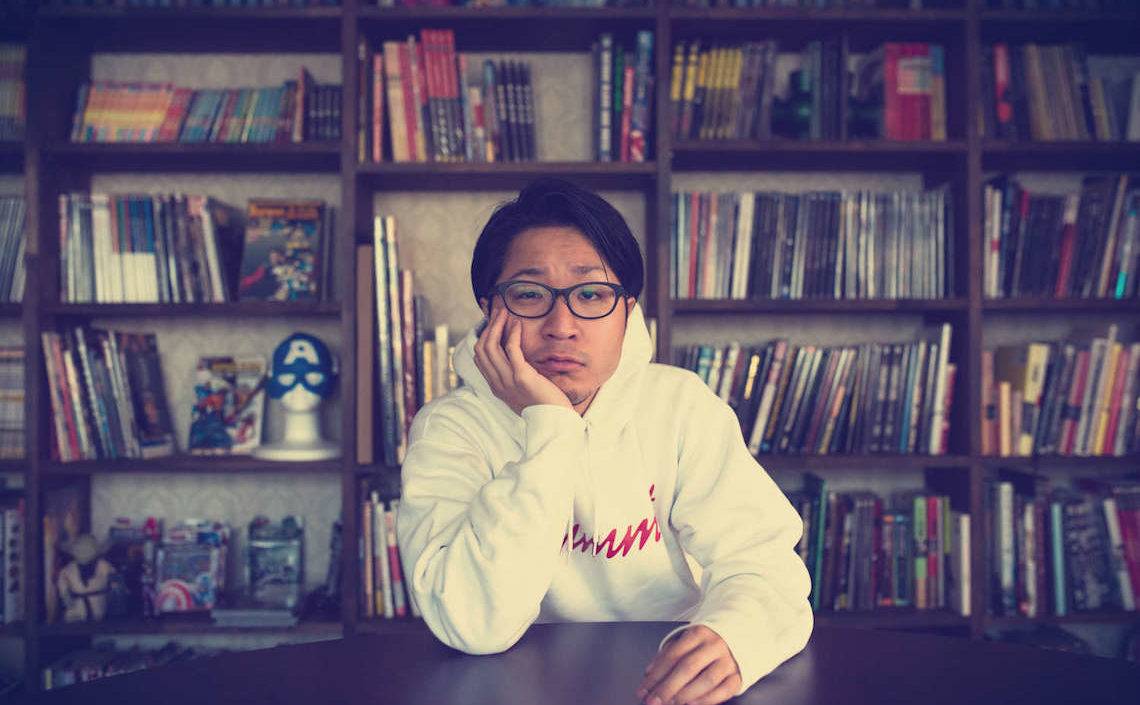 Punpee’s first solo album Modern Times was officially launched two years ago and he’s already a hip hop heavyweight in Japan. The ‘p’ stands for peace and patience, but also passion and playfulness. In 2006, he was crowned champion at the MC Battle Tokyo Conference. 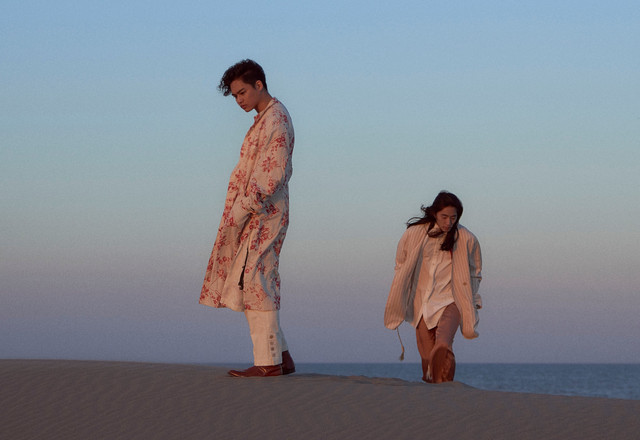 Japanese dream-pop band The fin. have been making music since 2012, when the group initially formed and released a single track on Soundcloud. Inspired by the lazy chillwave perfected by modern indie bands like Washed Out and groovy synth-driven dance pop of the ’80s, The fin. crafts softly textured soundscapes that are both melancholy and uplifting by nature. A popular touring act in China over the past few years, The fin. are returning again this year in support of There, their sophomore full-length release which debuted last year.

“An ice cold reply to the alienated world coming from two warm beating hearts” — Larissa Iceglass and William Maybelline from cold wave band Lebanon Hanover are true romantics of the modern age. Lebanon Hanover is known for the minimalist efficiency of their music. There’s not a note or phrase wasted. Their albums are an honest result of two forsaken manic depressives, blending lush synthesizers with wavey guitars on top of Williams solid strong basslines. Black English and German lyrics are a distinguishing mark of the band. Catch them at B10 this Sunday for a perfect end to the weekend. 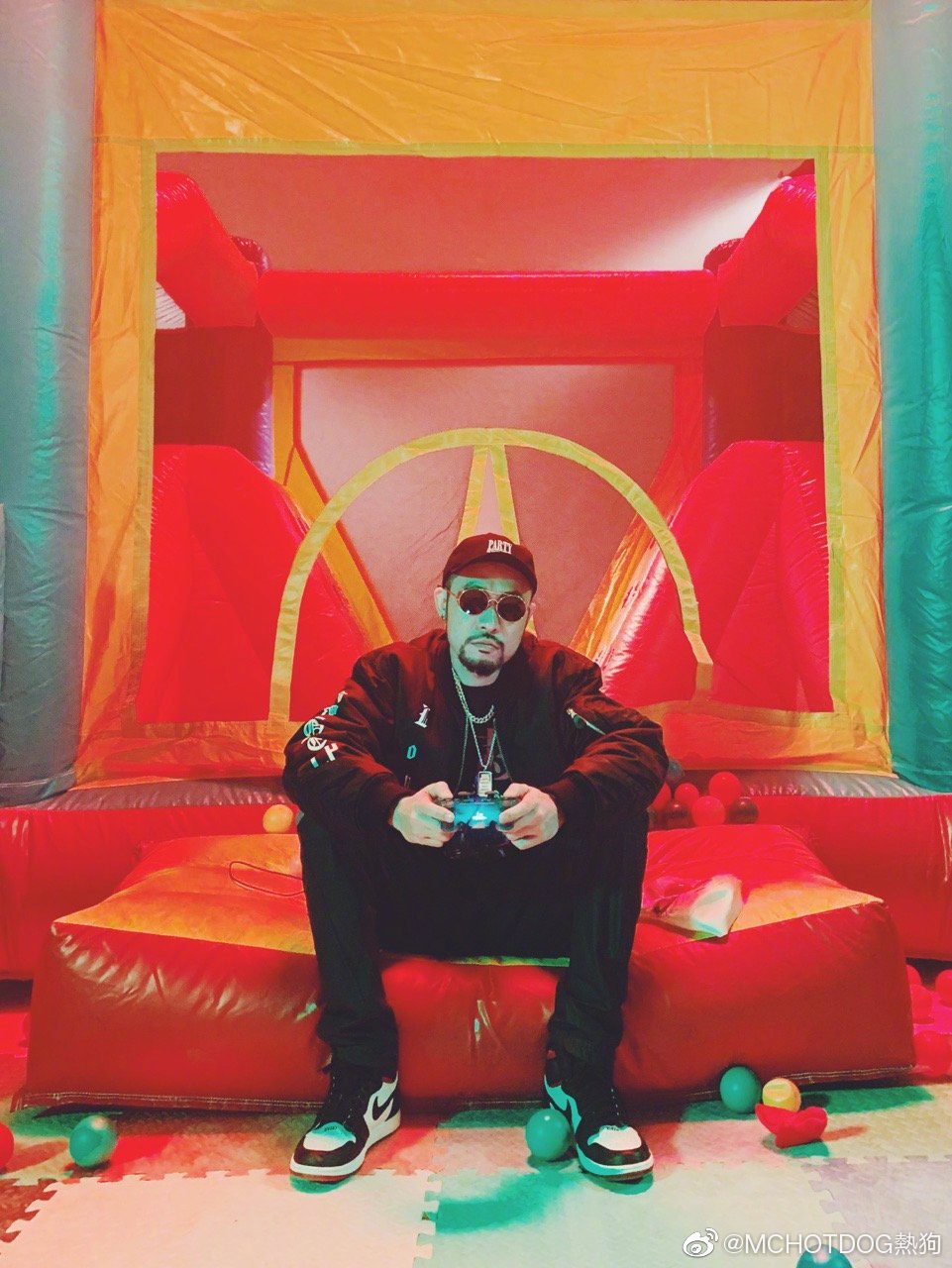 MC HotDog, one of China’s most revered rappers, is taking over Shenzhen on Sunday night as he finishes off a three-city tour that included stops in Wuhan and Chengdu. At 41 years old, the Taiwanese rapper has about as much experience in China’s rap game as anyone out there. Head over to 4H Live for a lyrical lashing that you won’t soon forget!