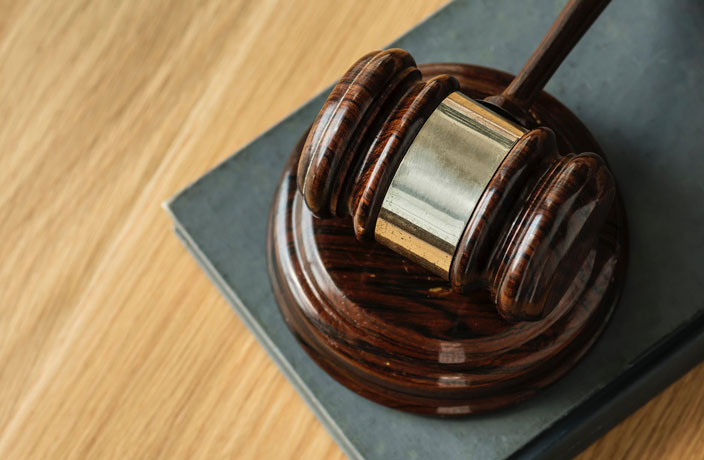 On April 30, two men, including one Canadian, were sentenced to death for their involvement in a large-scale multinational drug smuggling operation, according to Jiangmen Intermediate People’s Court.

The 11 defendants involved in the illegal drug operation were either sentenced to death, life imprisonment or given a limited prison term, depending on their level of involvement.

According to a statement released on the Jiangmen Intermediate People’s Court official website, the group established their drug operation in Taishan, a city in the southwest of Guangdong. The criminals reportedly manufactured and sold over 63,000 grams of methamphetamine and 365 grams of dimethylamphetamine from July to November in 2012. The 11 defendants stood trial for producing, trafficking and smuggling drugs, as well as other related offenses.

Two individuals, believed to be the ringleaders behind the massive drug operation, were sentenced to death and will have their personal property and assets seized by the government. One American and four Mexicans who worked as “technicians” for the group have also been sentenced to life in prison, with a two-year reprieve, according to the statement released by the court.

The four remaining defendants were given limited prison terms for their involvement. Starting tomorrow, the defendants have 10 days to appeal the ruling.

In January, Canadian Robert Lloyd Schellenberg was sentenced to death for drug smuggling. He was initially sentenced to 15 years in prison but appealed the first ruling, which ultimately led to the harshest sentence a defendant can receive. 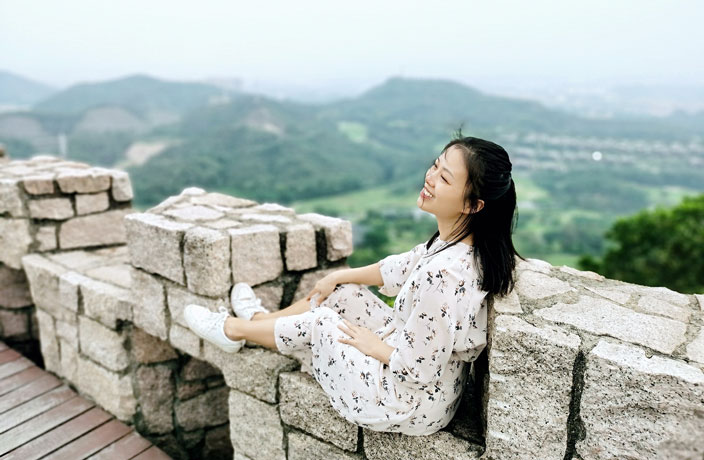