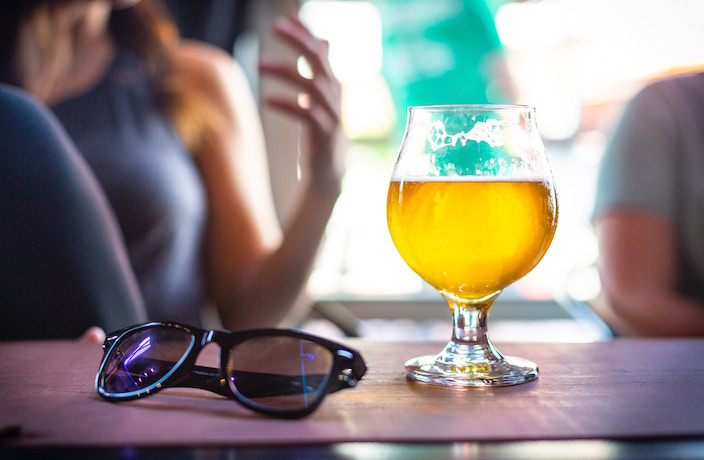 It's here, the booziest weekend of the year, and rather than turn your tongue green on St. Patrick’s Day, we have five sterling recommendations for delicious and creative local craft beers that you can try at outlets around Shenzhen.

Flavors described here range from the zany, to more moderate adjustments of classic flavors. With such brew types as saison, blonde ale, stout and pilsner on offer throughout the city’s fantastic craft brewing scene, there’s something for everyone to enjoy. 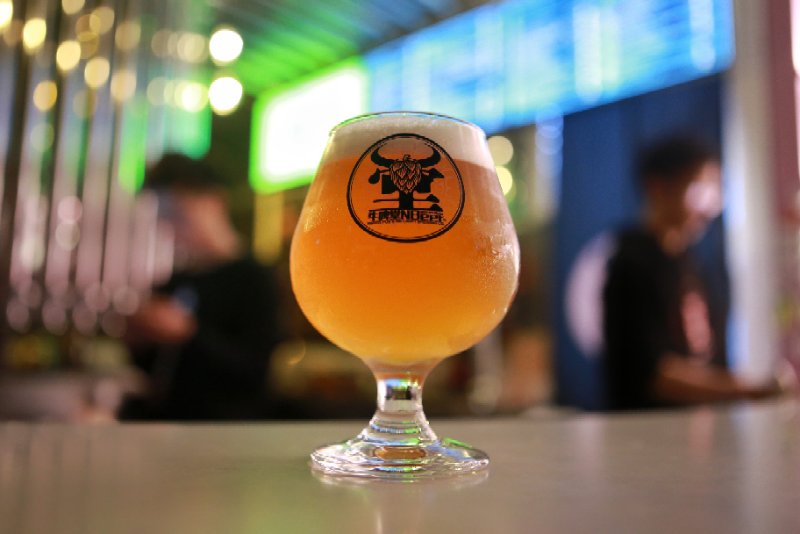 Beijingers NBeer are getting into the Cantonese spirit with their newest co-op with Guangzhou’s Bravo, combining the altogether creative (read: strange) tastes of chicken and abalone soup in a taste-packed saison. Despite the zany flavors, we can attest to the fact that this beverage is pretty delicious. Made using 300 abalones and four chickens, as well as the spices and herbs used in the traditional soup recipe, this drink comes in at 6.4 percent ABV and a smooth 10 international bittering units (IBU). The Chicken Abalone Saison attests to the fact that both Bravo and NBeer are among the most experimental breweries in the country when it comes to creating unique beer flavors. 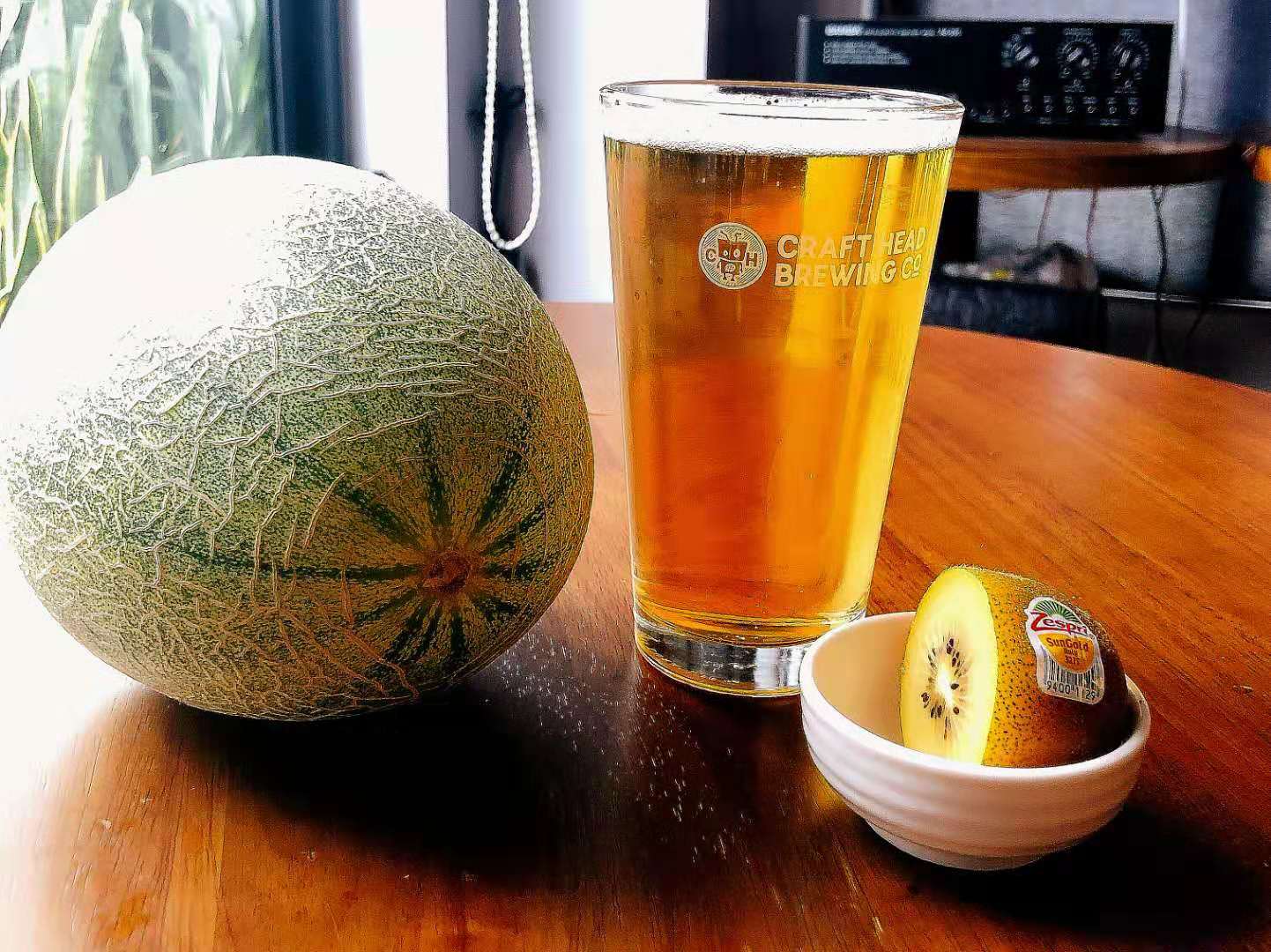 Eschewing the traditional green dye favored on St. Patrick’s Day, Craft Head go the lesser trodden – but certainly sensible – route, seeking a color that replicates Leprechaun gold. While named for the pots of gold that sit at the ends of rainbows all over the Irish countryside, Pot O’ Gold is made using Craft Head's Bucket (bucket, pot: get it?) List Pilsner, which is here infused with golden Zespri kiwifruit and golden honeydew melon (as seen above). The Bucket List is a smooth, fruity drink that goes down well on any occassion, while the honeydew and golden kiwi lend an added color profile, as well as more fruity twists. This drink will only be available on March 16 and 17, so get it while you can. 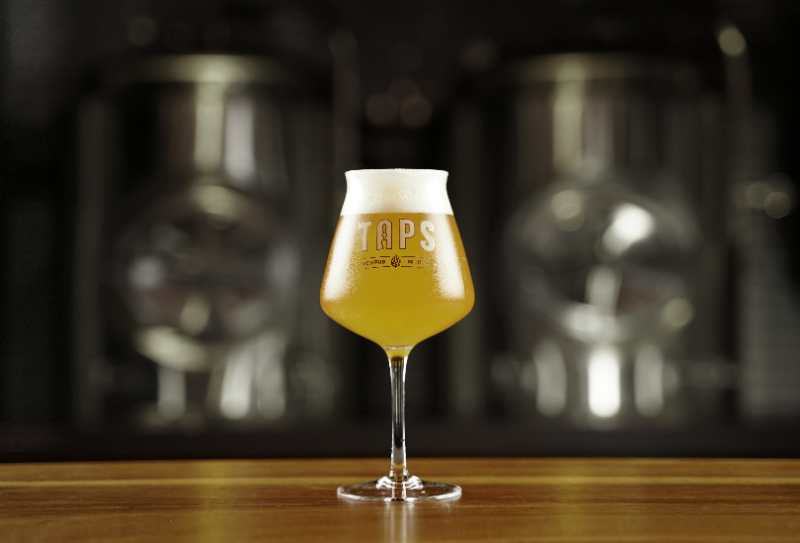 A brand spanking new concoction from the folks at Taps, this limited edition blonde ale has a taste palate combining fruits with citrus flavors and, to a lesser extent, green fruits and red berries. Made using 3 kilograms of hops, as opposed to Taps’ regular 1 kilogram of hops, this brew does what it says on the tin – explodes with hoppy goodness. At 28 IBU, the drink resides somewhere within the standard level for a golden ale, with pomegranate and passion fruit flavors also in evidence and is already a hit with customers. 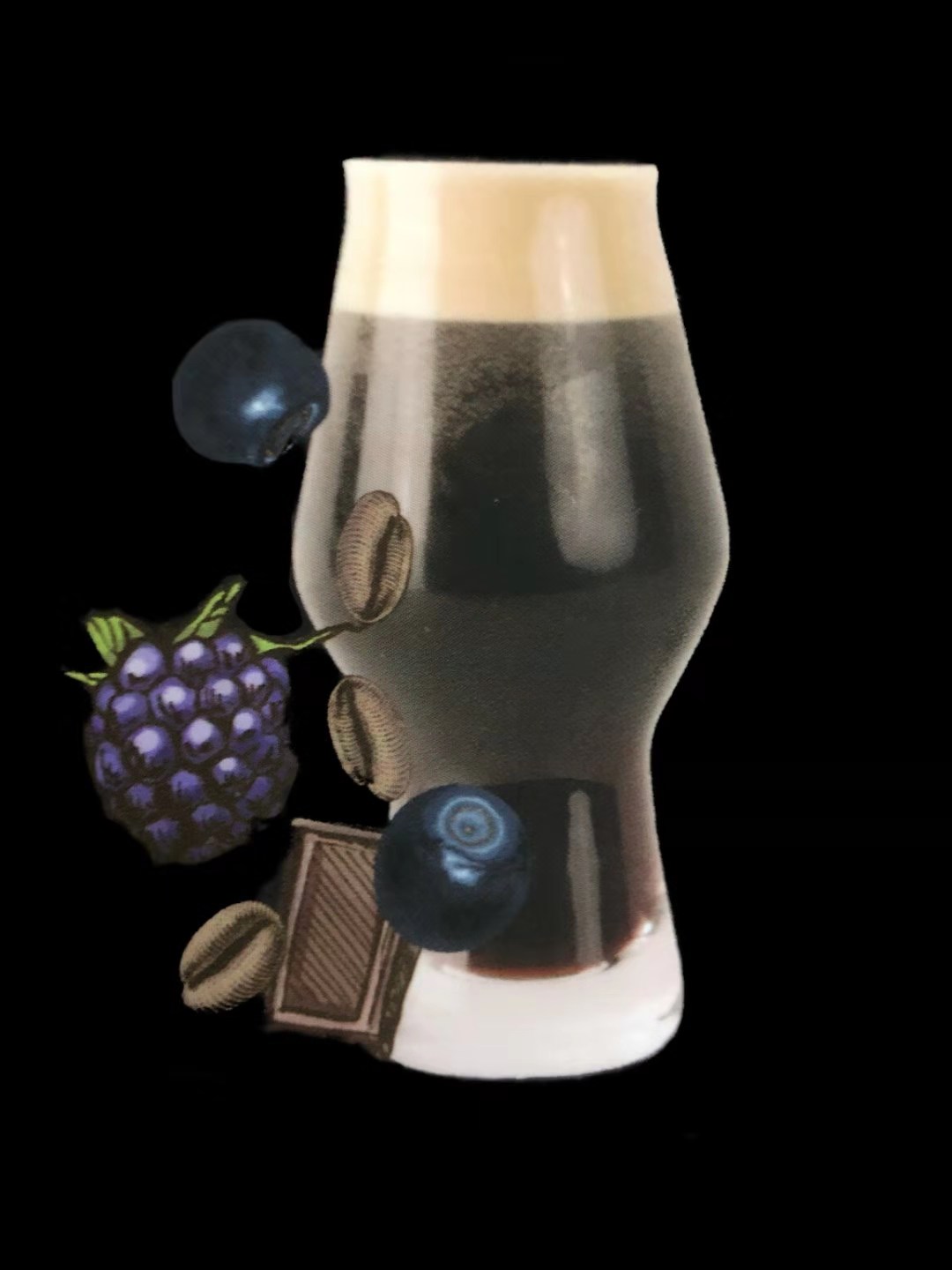 A delicious dark brew from the folks at Glass Hammer, and one of a range of silky stouts and porters available from the brewery. Using oatmeal to smoothen out the texture of this drink and to add proteins (good for your health!), while also adding hints of berry, dried fruit, chocolate and coffee flavors, the Black Lotus Stout is an explosion of rich flavors. You can also grab this brew nitrogenized if you are after an even thicker, silkier mouthfeel than the stout’s carbonized counterpart. While you may hear a lot about Guinness this weekend, we are a long way from St. James’s Gate in Dublin (where the tastiest Guinness’ reside), and this brew might just be one of your best alternatives if you’re after a creamy stout. 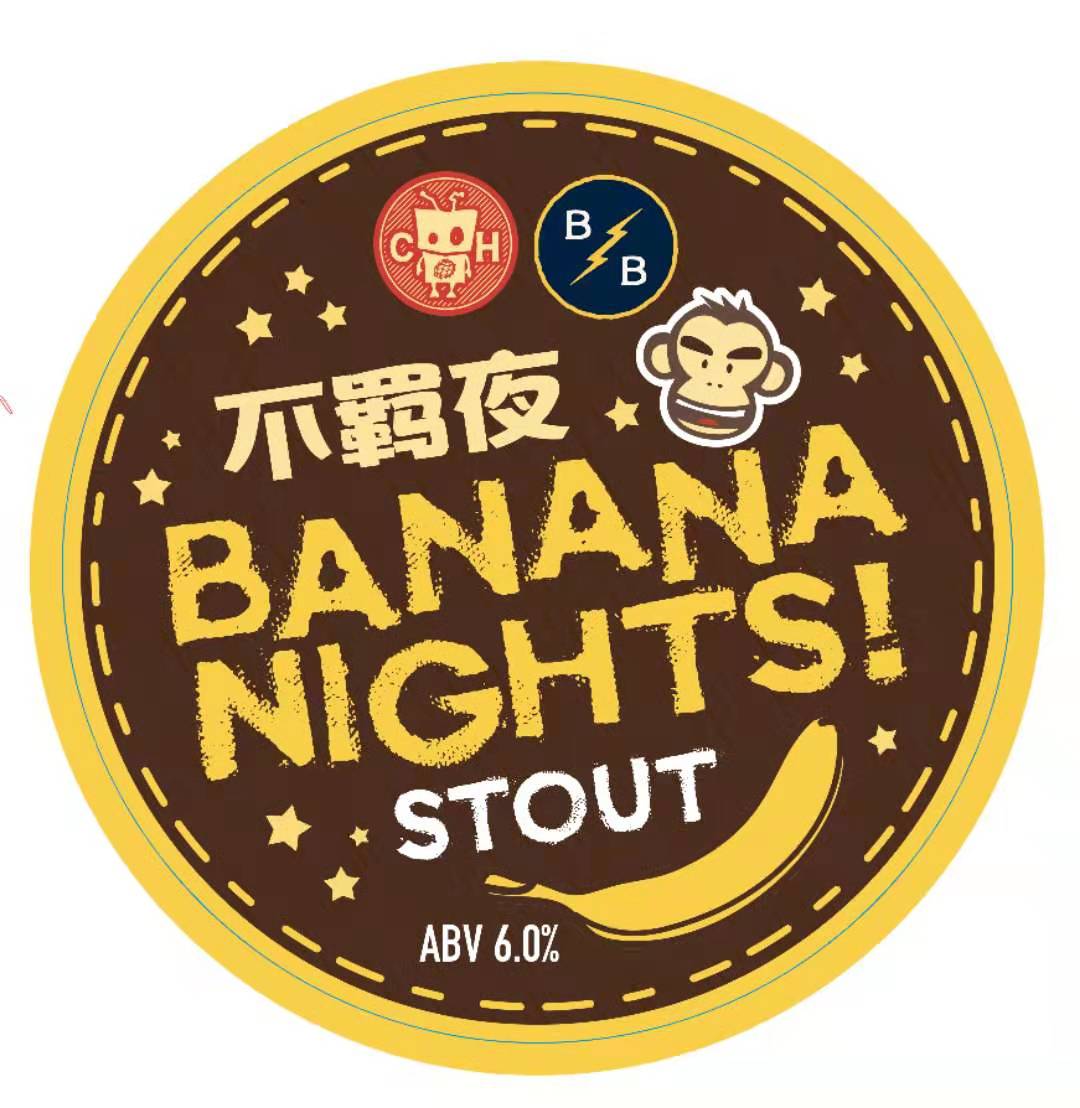 A totally new, never-tasted-before brew is on the road and due to arrive in Shenzhen this weekend. Combining the talents at two of Shenzhen’s iconic breweries, Banana Nights Stout is made using eight different malts from the UK and Belgium. With cacao nibs from Ghana, the drink has a distinct chocolate flavor, while the banana twist comes from banana juice imported from California. Whether you are a drunken monkey or not, this beverage is a must-try. Available at Bionic Brew for a 20 percent discount on St. Patrick’s Day, you would be mad to miss out.

Not sure where to go on St. Patrick's Day? Check out our handy event guide here.