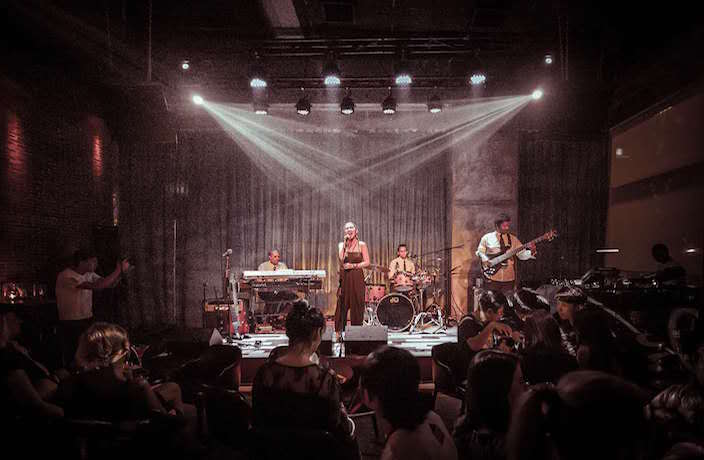 Every city has its own musical style. Thankfully, Shenzhen has a handful of awesome music scenes to pull from. While we could point to the underground electronic scene, the hip hop producers who have begun to thrive throughout the city and even a small, but growing, group of indie bands who are setting the city alight, this month we decided to focus on the surprisingly potent jazz scene. Here, without further delay, are five of our favorite jazz venues throughout Shenzhen: 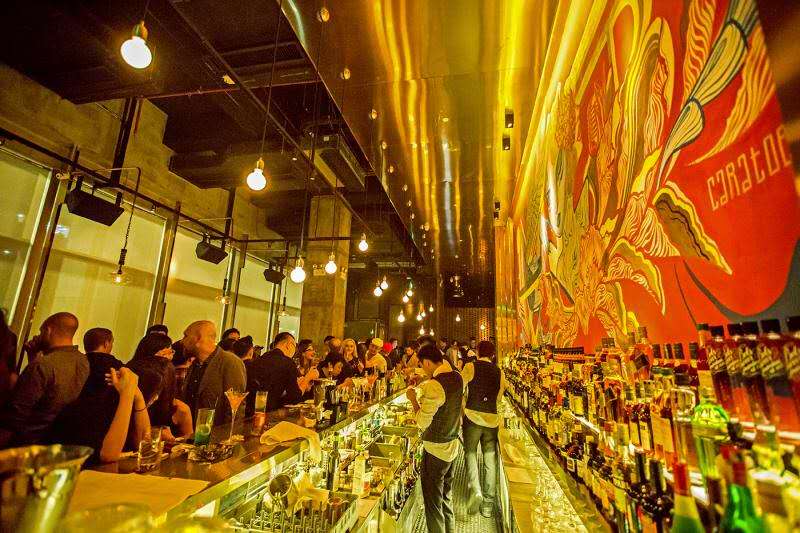 If we’re talking about jazz in Shenzhen, Lavo is one of the first names that comes to mind. While the venue has the luxury of a house band, they also host regular performances from out-of-towners. What we found ourselves most impressed by, however, was their classy drink menu. Like whisk(e)y? The bar stocks Islay, Highland, Lowland and Speyside scotch single malt whiskys, as well as Japanese whiskeys like Hakushu 12 years (RMB335 per glass) and Hibiki Japanese Harmony (RMB130 per glass), amongst others. Lavo also stocks a range of red and white wines and can prepare cocktails and shots, as well as mocktails for the less alcoholically inclined. Less inviting however is the price, with the cheapest thing on the menu being a soda water which clocks in at a steep RMB38. Beer drinkers should also beware: there are just two beers on the drink list, 1664 and Guinness, neither of which are on draft. 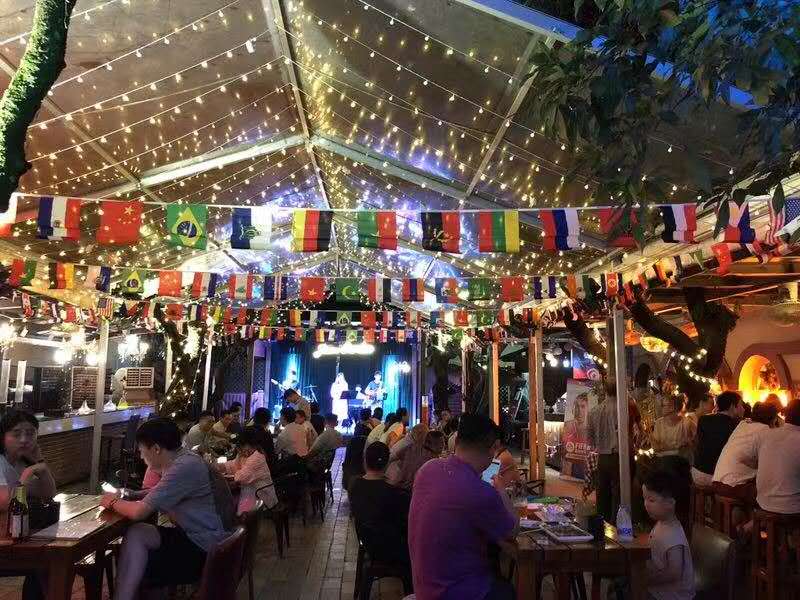 Every second Wednesday evening, Jazz Garden hosts a jam night where musicians of all stripes come together to play for a friendly audience. When we showed up, the band was warming up with some energetic numbers, featuring a pair of musicians that should be familiar to regulars at The Brew in Futian. The atmosphere was good and conversation was possible even above the passionate bursts of wailing saxophones. Within the shadowy confines of Window of the World’s Oulu Fengqing Bar Street, Jazz Garden offers a range of beers, both craft and non-craft, whilst also offering red and white wines, gins, brandy, vodka, white and dark rum, tequila and a host of whiskeys. Grab a hookah for RMB298 for four people or RMB198 for two people, and tuck into a range of Asian food, or, strangely enough, some frankfurter sausages. We enjoyed our evening there, not least because the bassist regaled the crowd with some hallmark Seinfeld theme song vibes. 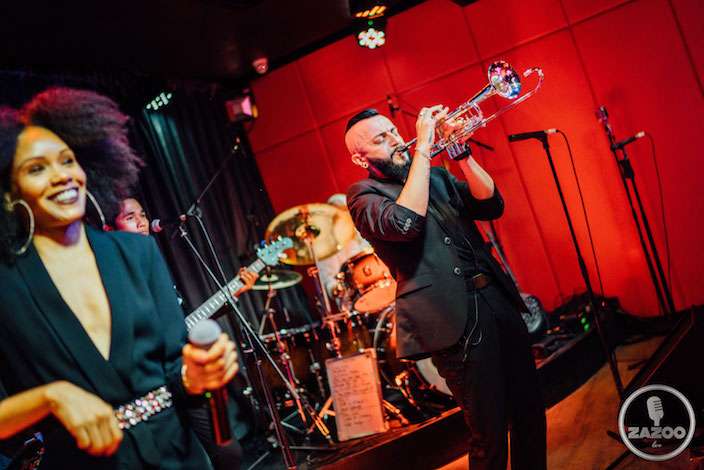 While we attended Zazoo Live on a busy Friday evening, in the throes of the club’s opening, we were delighted by the atmosphere in this new addition to Shopping Park’s F&B lineup. On that particular evening, a live band of at least seven people (moderate estimation) took to the stage, playing old jazz hits. While also embracing funk and R&B, Zazoo Live spices up proceedings with jazzy numbers and, with skilled musicians and vocalists on stage, the musical performance that we were privy to was a thrill. The service is good and we didn’t have to wait on our drinks for long. Zazoo Live looks set to stick around for a while and has already gotten in on the event scene with their Movember charity evening last month. This jazzy spot is certainly a must for the city’s F&B junkies. 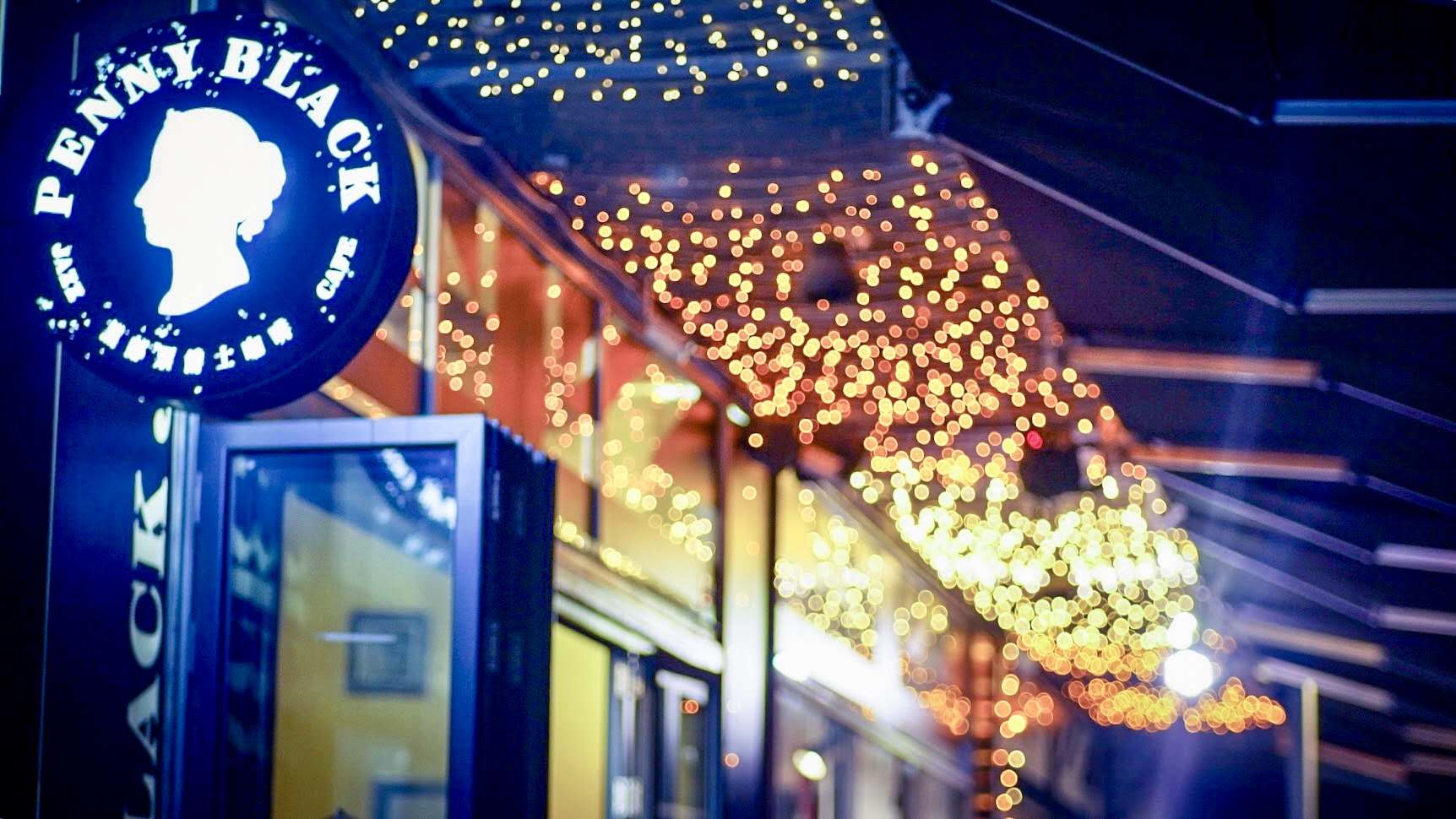 Set in the beautiful OCT, Penny Black Jazz Cafe is in close proximity to more than a few renowned local jazz haunts. B10 Live, which hosts the annual jazz fest, is only a short walk away from the cafe-cum-restaurant-cum-bar. In the evening, customers sit out on the terrace beneath a leafy canopy, regaled by live music. We went on a Saturday night and found a fantastic jazz band playing for spectators who sipped on coffee, beer and everything in between while chatting above the ambient sounds of the music. The food is good, although they stop serving noodle-based dishes after 9.30pm according to our waiter. The establishment’s drinks are fairly priced, with beers generally in the RMB40 range. Go there for a date and stay for the music. 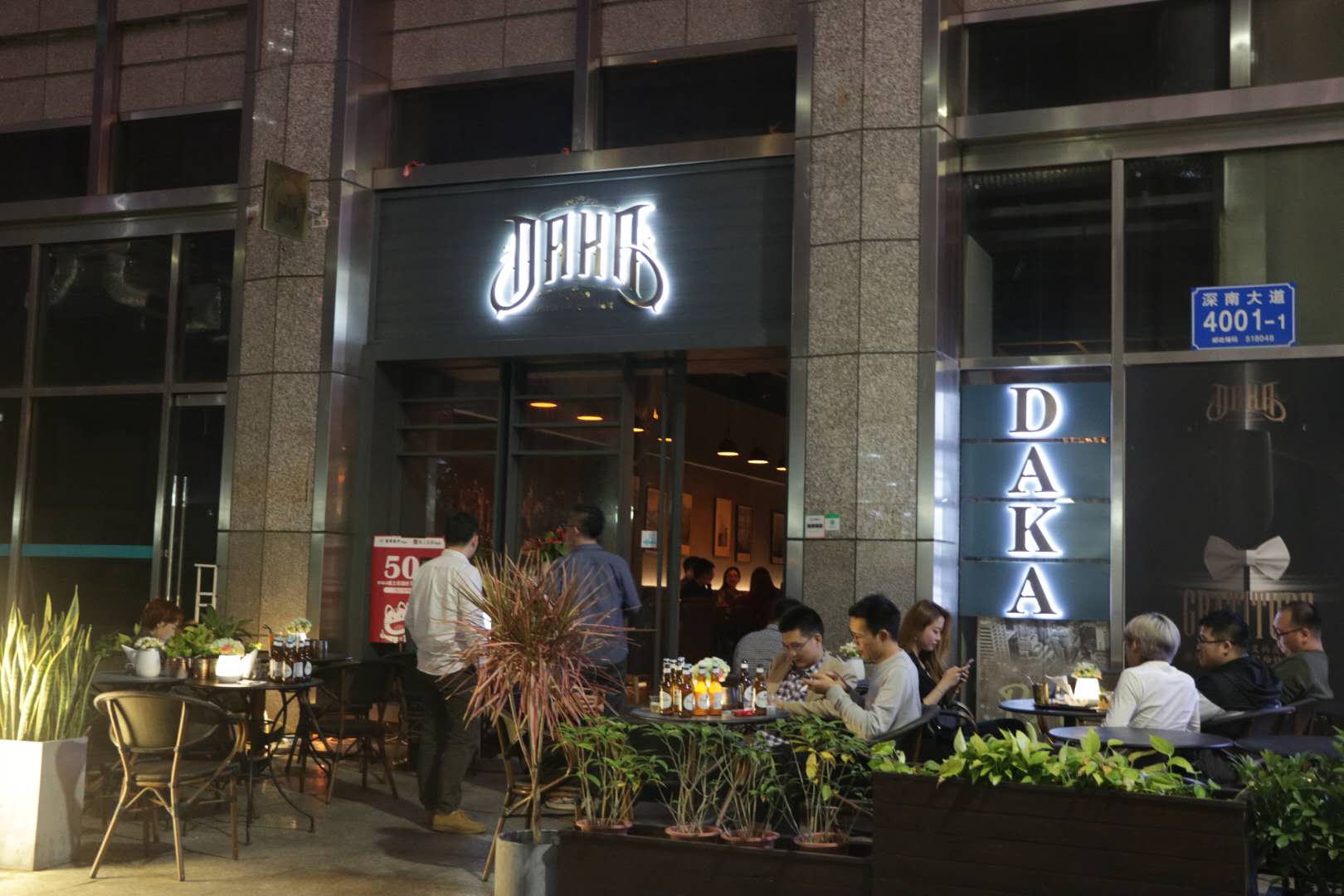 Daka Club, located on a nondescript street between Shopping Park and Futian metro stations, is not so much a performance venue as it is a bar that plays jazz music. We went on a Sunday and found the place all but empty. This bar could function as a nice spot for an intimate date, an after-hours business meeting or even just to relax with friends for an easy chat. Like Lavo, the bar specializes in whisk(e)y and cocktails, with everything from Islay and Highland scotches to Suntory and Taketsuru whiskeys. Their list of single malts is quite extensive and reasonably priced with many glasses going for around RMB80-100. Unfortunately we found that they do not keep their beer list well stocked, so be prepared to go without your favorite suds if you do drop by for a drink. Cocktails ranging from RMB40 and up may make up for that disappointment, however.