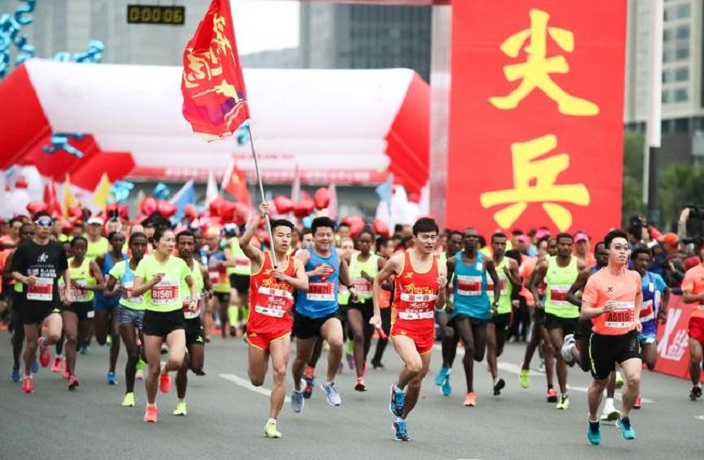 One of the biggest annual sports events in Shenzhen, the Shenzhen International Marathon 2018, will take place this Sunday, December 16 from 8am to 2.15pm.

More than 30,000 runners, along with over 3,000 volunteers, will participate in the upcoming race, which spans from Futian's Shenzhen Grand Theater all way to Wedding Garden in Nanshan's Shenzhen Bay Park. 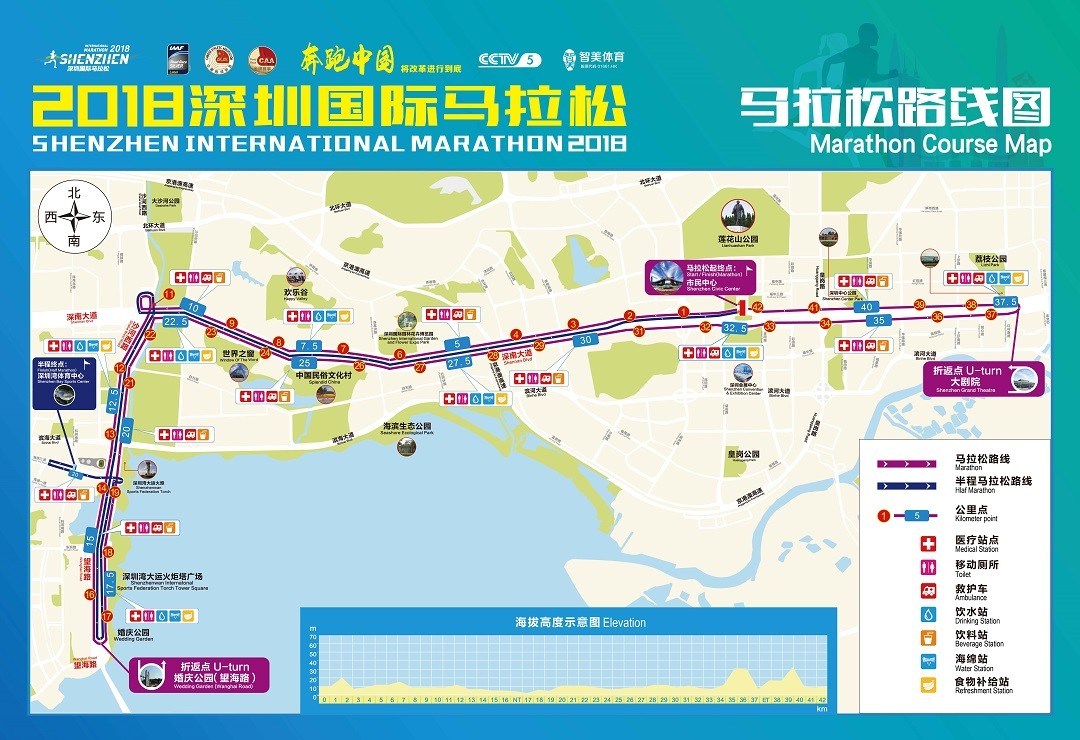 As participants are gearing up for the grand race, let’s not forget about road closures. Just like in previous years, multiple road sections along the marathon route will be closed, and if you have plans to travel around town this weekend, avoid the following routes, which will be off limits at various times beginning from 12am on the morning of Saturday, December 15, and throughout the race:

Access to these roads on race day (December 16) will be denied for car owners without an access permit:

Meanwhile, in order to prevent traffic congestions, traffic controls will be implemented on the following roads:

Apart from road closures, a new set of measures will also be implemented to prevent runners from cheating, following the scandal last month during the Nanshan Half Marathon race. New rules will incorporate facial recognition, participants will be required to wear wristbands, while on-site monitors will also be employed, with punishments for cheaters including disqualification, a one-or-two-year ban and a lifelong ban from participating in the race, according to Southcn.com.