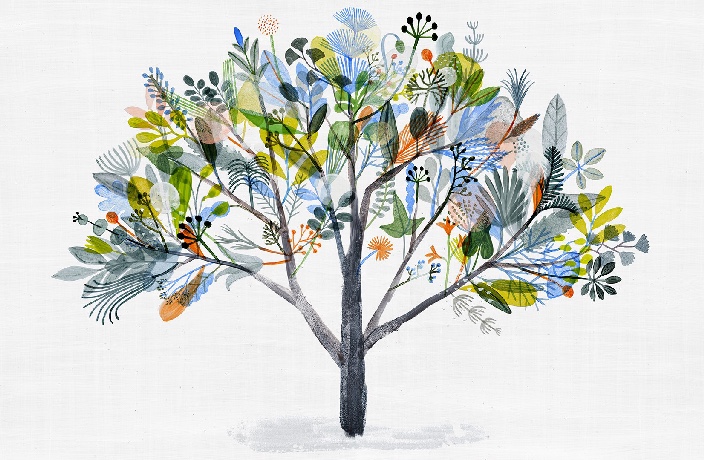 Never heard of the Whittle School & Studios? That's because both campuses, masterminded by American education entrepreneur Chris Whittle, are scheduled to make their big debut next fall in Washington, DC, USA, as well as Shenzhen, China.

Among their draws is an educational program focused on language immersion, opportunities for teamwork, ‘project-based learning’ and 'experiential learning,' plus facilities in their Maker Space for such practical skills as woodwork, metalwork, photography, filmmaking and graphic design, all designed to turn students into regular Renaissance kids.

According to the official website, Shenzhen's Whittle School and Studios accepts students ages 3 to 18 and, if all goes as planned, will one day be part of a network of over 30 schools worldwide, connecting a projected 90,000 full-time students around a core curriculum and a flexible educational philosophy. 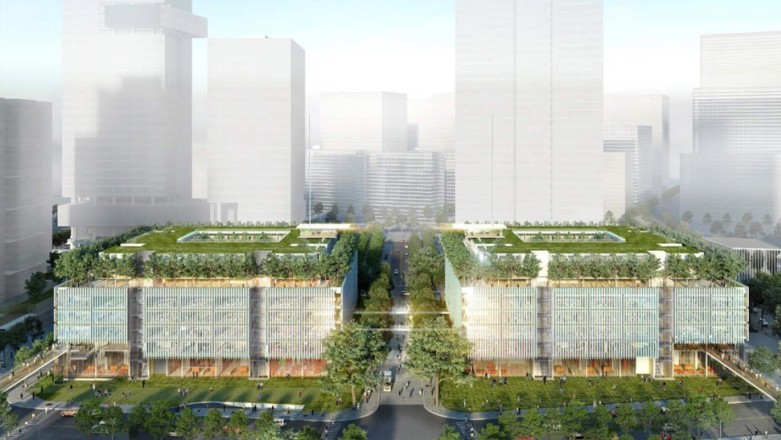 If that sounds like a lot to take in – it is. That's recently sat down with the head of the Whittle campus in Shenzhen, Rhiannon Wilkinson, for more details on how the city's new 'global' school plans to shake things up. 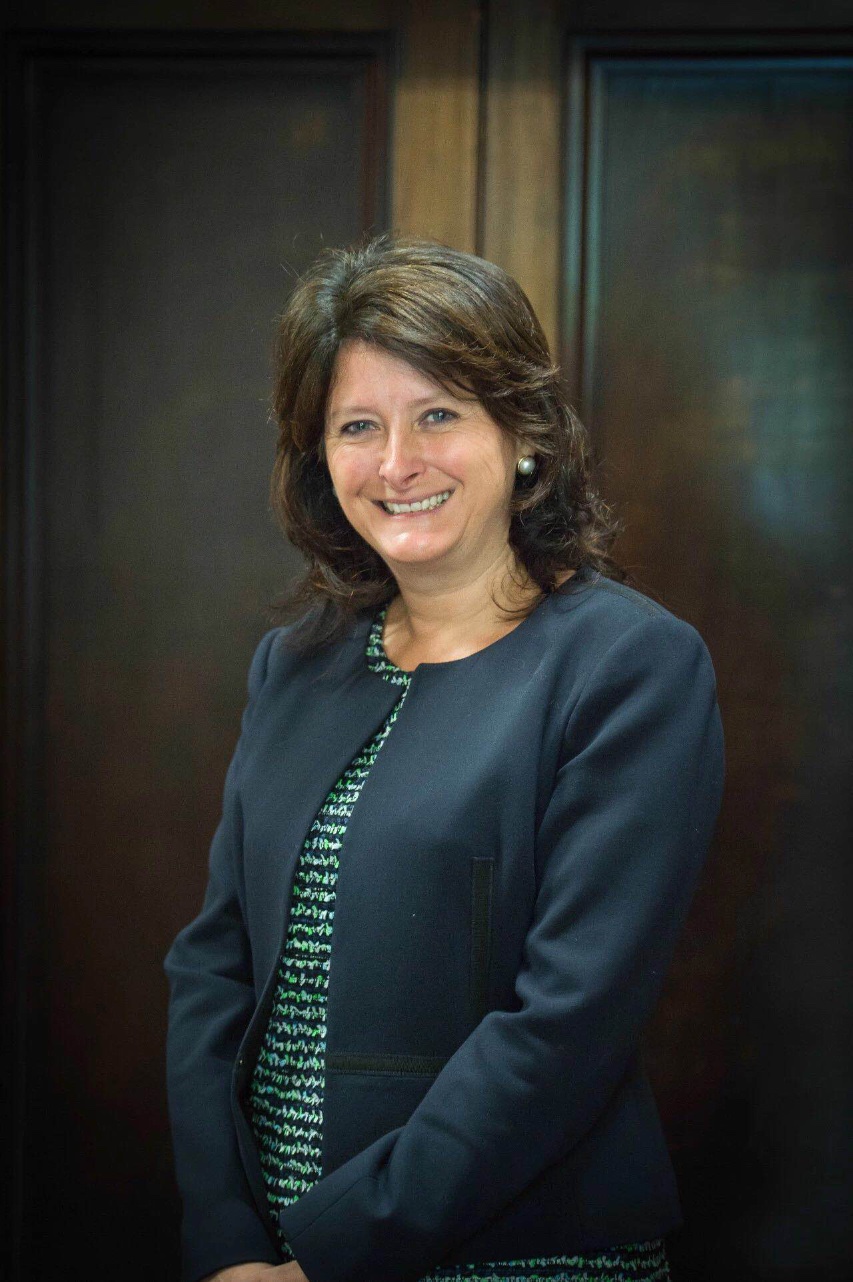 “We are looking at the purpose of education from scratch,” Wilkinson says. According to her, while society has developed rapidly, “schools have changed very little over the centuries."

Now, when “changes are happening faster than anytime in human history,” it's necessary to switch up “the subjects [kids are] learning, how they learn, the methodology we use.”

That involves fusing various influences from around the world. For example, Wilkinson says, Whittle teachers went to Italy for research in the Reggio-Emilia method, which encourages young learners to take charge of their own education as well as express themselves in different ways.

"We're designing our own education... it’s incredibly exciting, and it has revived my passion for education." 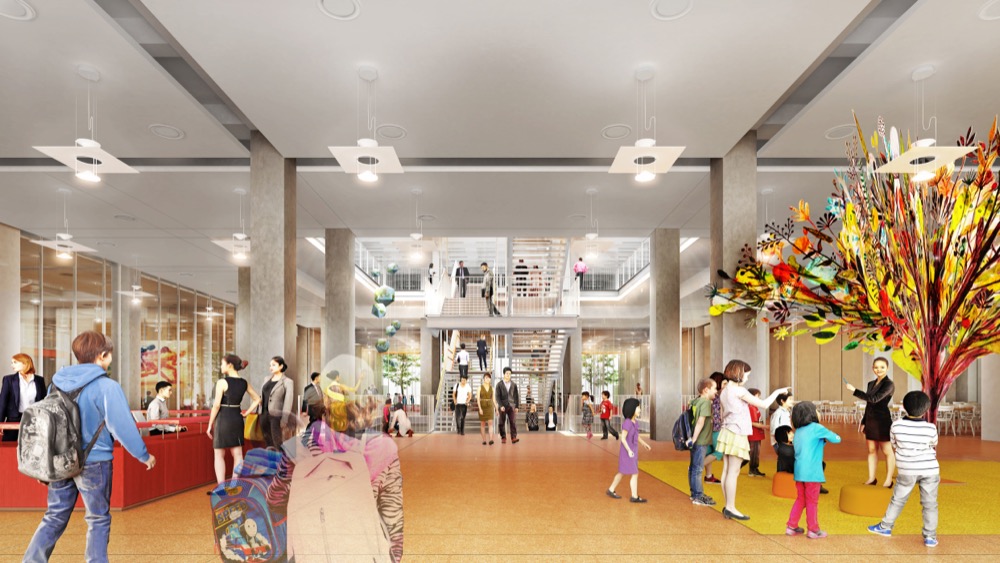 In addition to learning academic subjects, Wilkinson says, students will also be taught “how to maintain balance in their lives, and also social skills and interaction.”

Parents of new enrollees have been “very concerned about the pressure on children in traditional schools,” including a heavy emphasis on grades. At Whittle, Wilkinson says, the curriculum will be a well-rounded one: after all, “grades don't make... versatile learners” or leaders.

There'll also be a solid grounding in intercultural education, with students getting schooled in Mandarin and Chinese classical literature along with English and other international subjects.

Speaking of an intercultural balancing act: “[students] will be interacting in different languages during the course of the same day,” Wilkinson says.

Rather than a couple language lessons a week, practicing “little and often” will help students acclimate to both their native and new tongues.

And that's not all – French, Spanish, Arabic and possibly additional languages will also be available for students to learn.

“These children, they’re going to be superstars.” 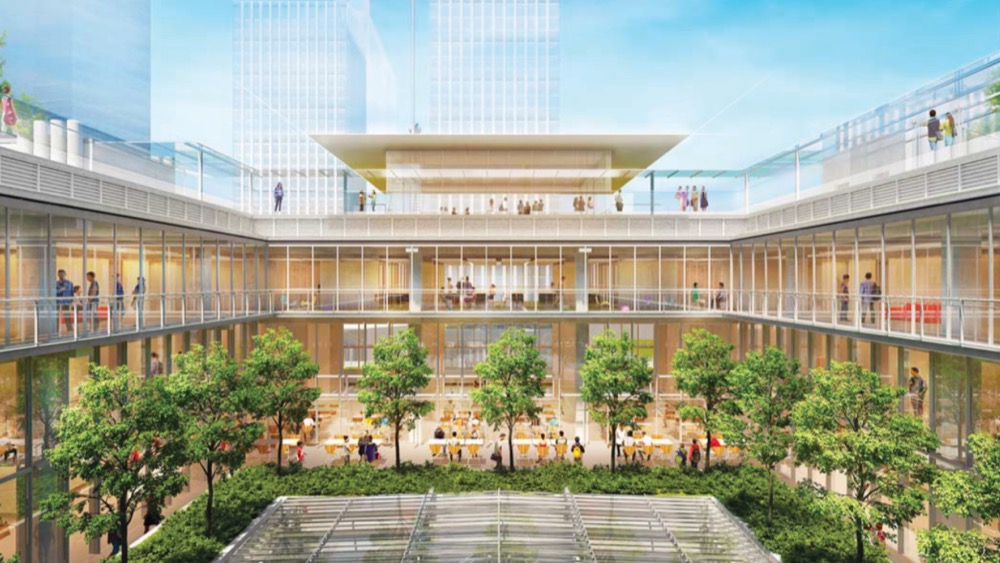 “First and foremost is welcoming the families who made the decision to [give] their children into our care and trust us with the education we’re going to provide – the holistic education."

Having enrolled their kids in a new and untested school, Wilkinson says, parents have “taken a risk in a way.”

But although some may have doubts, she's seen enthusiasm among parents interested in Whittle: parents are “excited” about a curriculum “that is going to break the mold of traditional learning, rote learning and preparation for examinations.”

After all, she adds, China “will need creative minds” to continue its spectacular economic success of the last few decades. 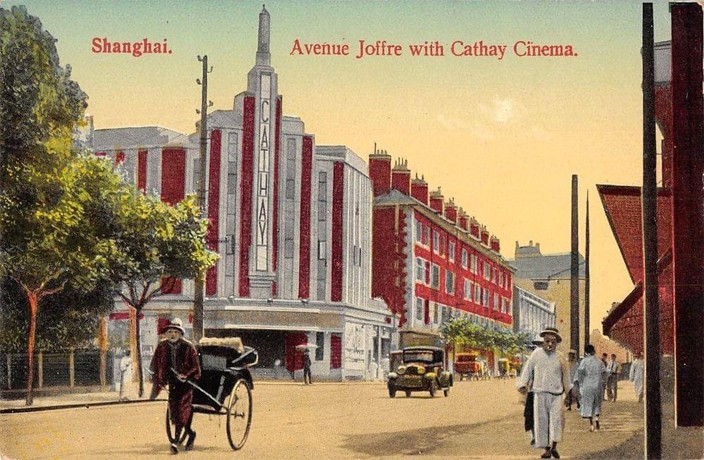 Urban Family sat down with Mr. Hawkins for an exclusive interview about the Whittle Schools & Studios philosophy and what parents can expect at the soon-to-be-unveiled Shenzhen campus.