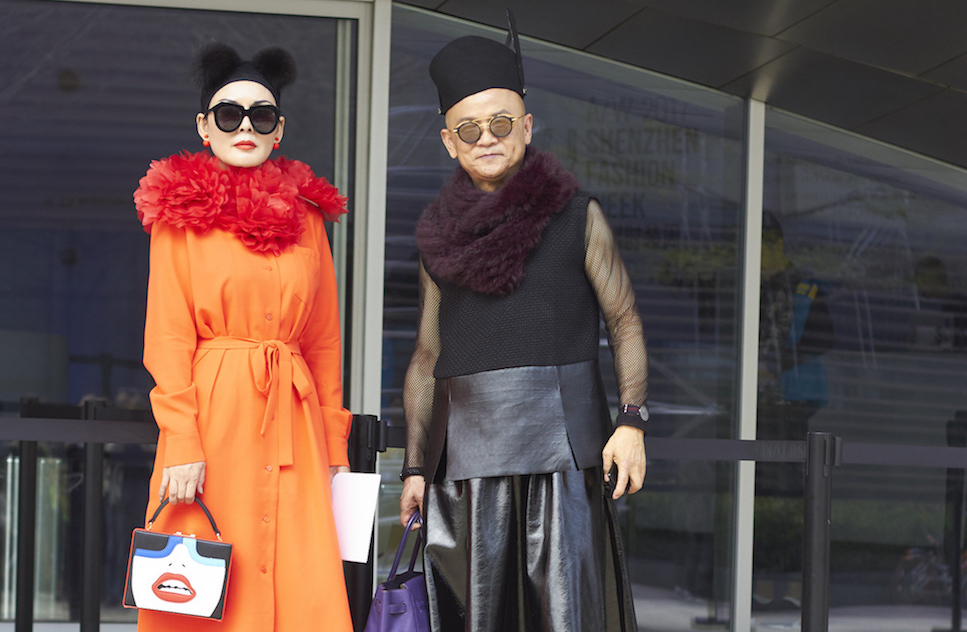 Move over Shanghai: you’ve been outdressed by the men of China’s southern tech capital.

The home to Top 10 companies like Tencent and China Merchants Bank “has become China’s unofficial capital for ‘metrosexuals’ – a term for well-groomed, fashionable men who live in metropolitan areas,” Jing Daily reports.

Studies from the JD Research Institute reveal that Shenzhen’s men are now the largest user base for online luxury outlets like VIP, and have topped the rest of the country in male fashion spending last year.

It’s not just the success of Shenzhen’s early experiments with capitalism, which have paid off with the third-highest wages in the country (outmatched only by Beijing and Shanghai) by some measures.

Since China's first Special Economic Zone was established in the late 1970s, the city has welcomed millions of new Shenzheners into a blended migrant culture.

“The mix of demographics has given this tech city an advantage in accepting ideas,” Jing Daily reports, and surveys by job hunting service Liepin cite inclusive atmosphere as one of Shenzhen's major attractions.

Give a lot of young, tech-forward guys more money than they’ve had before – in a difficult marriage market where it can be hard to stand out – and the city’s sudden emergence makes more sense. 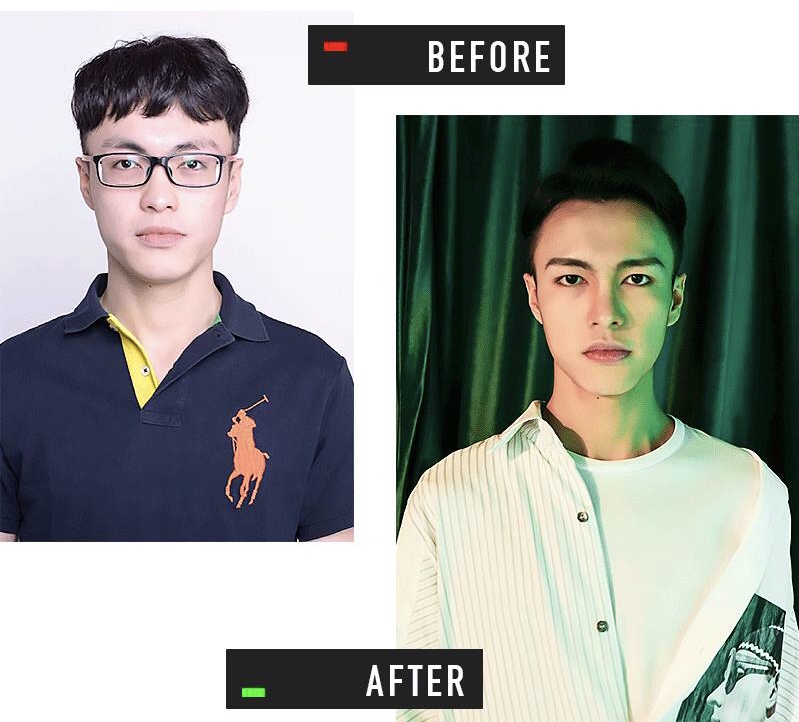 Not that we’d ever objectify the young men of China’s cyber proletariat. Perish the thought. 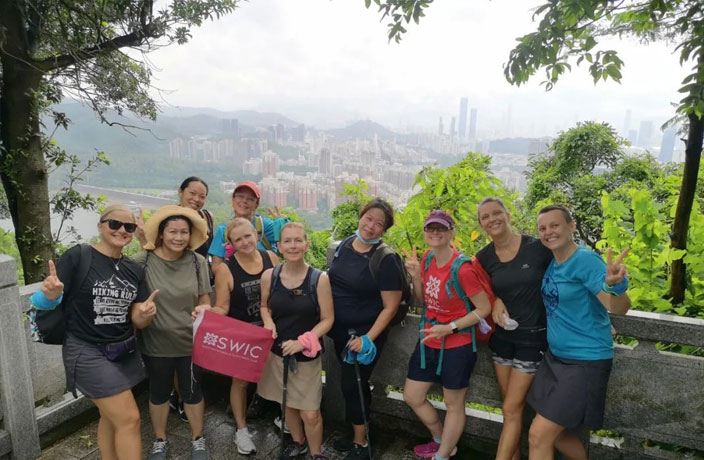 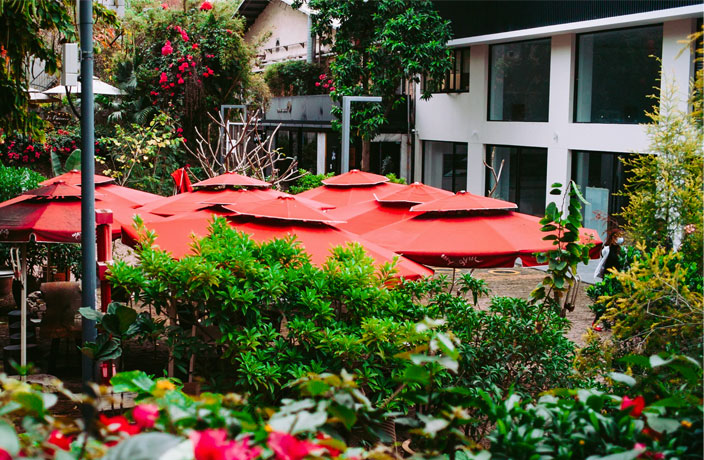 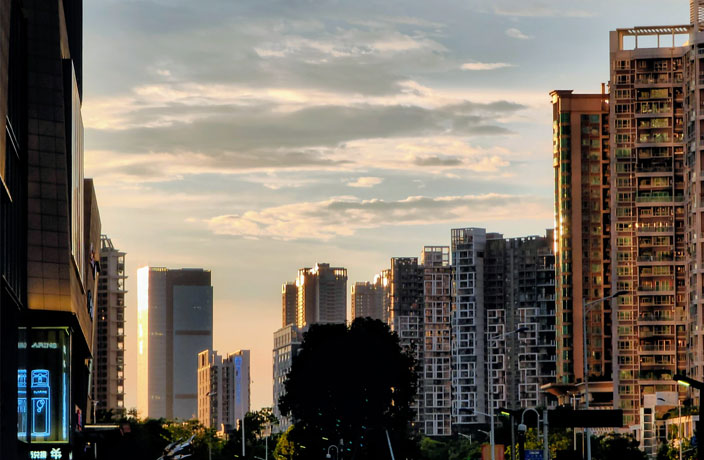