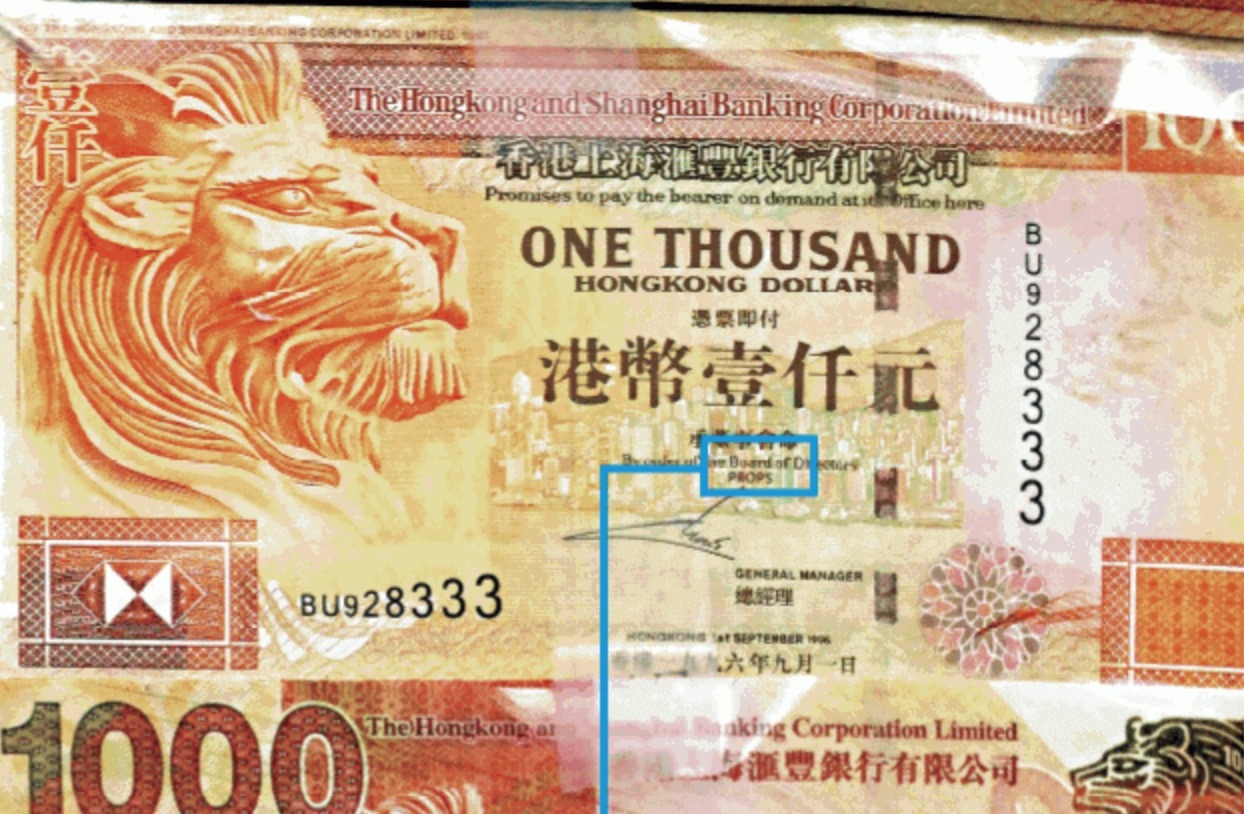 In a twist not even Hong Kong filmmakers could have foreseen, two local movie crew members have received prison sentences for possession of over 230,000 fake bills used as props in a crime film, New York Times reported.

Cheung Wai-lun, who runs a film prop company, and Law Yun-lam were both given suspended sentences of four months last Thursday, according to Hong Kong Free Press.

The fake money was used on the sets of action flick Wild City (2015) as well as award-winning crime thriller Trivisa (2016).

According to Magistrate Cheung Kit-yee, who presided over the case, despite being labeled 'props' the bills were too realistic. As they could have been mistaken for real money, she ruled, the defendants should have applied for permission from Hong Kong's Monetary Authority to keep them.

Both men insisted that they were unaware of the requirement, and had been saving the fake money for production purposes.

Members of the local film industry spoke up to defend the two crew members. In a statement released on Thursday, Hong Kong Free Press reported, the Federation of Hong Kong Filmmakers called the case an "injustice." Ng See-yuen, honorary president of the group, also said he was unaware of the requirement despite 50 years' experience in film.

As one of the defendants, Cheung Wai-lun, told reporters: "You have been watching movies all these years, you have seen these props, and you didn’t say anything until now?”