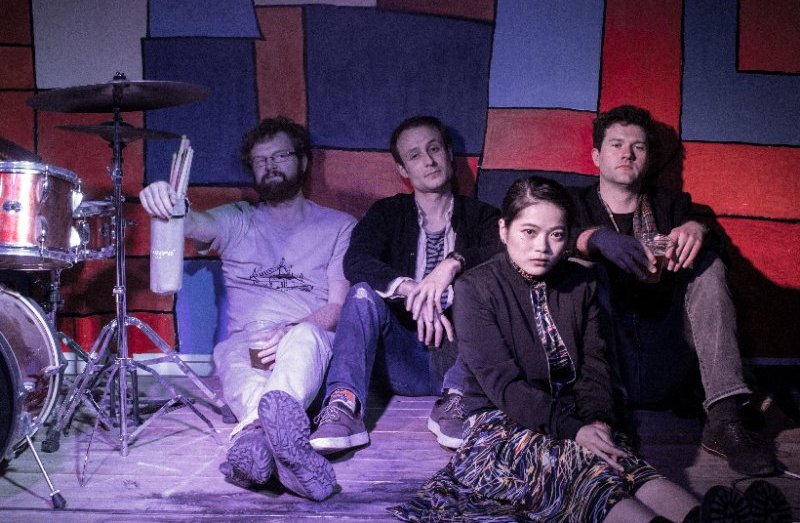 As a founding member of local groups Mott and Thin City, Matt Dowling is well-versed in Shenzhen's live music community. Below, the Canadian multi-instrumentalist answers a few questions about the bands he's in, the music they play and what it's like to be part of an ever-shifting scene.

Tell me about Mott.
Mott got together a year and a half ago. I'm from Canada. I play electric guitar and sing. Anne's from Chengdu. She plays bass and sings. Adam's from the States. He plays drums and yells but we haven't given him a microphone yet.

We play indie rock. We like to jump up and down and sing songs with big choruses and ugly verses. Big influences are Pavement, the Pretty Reckless, and other guitar rock bands. People have compared us to the Pixies, the Violent Femmes, the B-52's. I guess there's something vintage in the sound.

How long have you been playing music in Shenzhen?
I landed in Shenzhen in October 2015. I first played in a Celtic Punk group called Patti Mayonnaise. We survived just long enough to play a St. Paddy's Day gig.

I also play drums in a band called Thin City. We started a year ago. we've got some momentum now as we're getting more songs into the lineup and meeting new bands. Simon from France is on bass and sings. Cath from Shenzhen sings and writes songs. Graham from Scotland plays guitar and sings. We all sing. It's great! 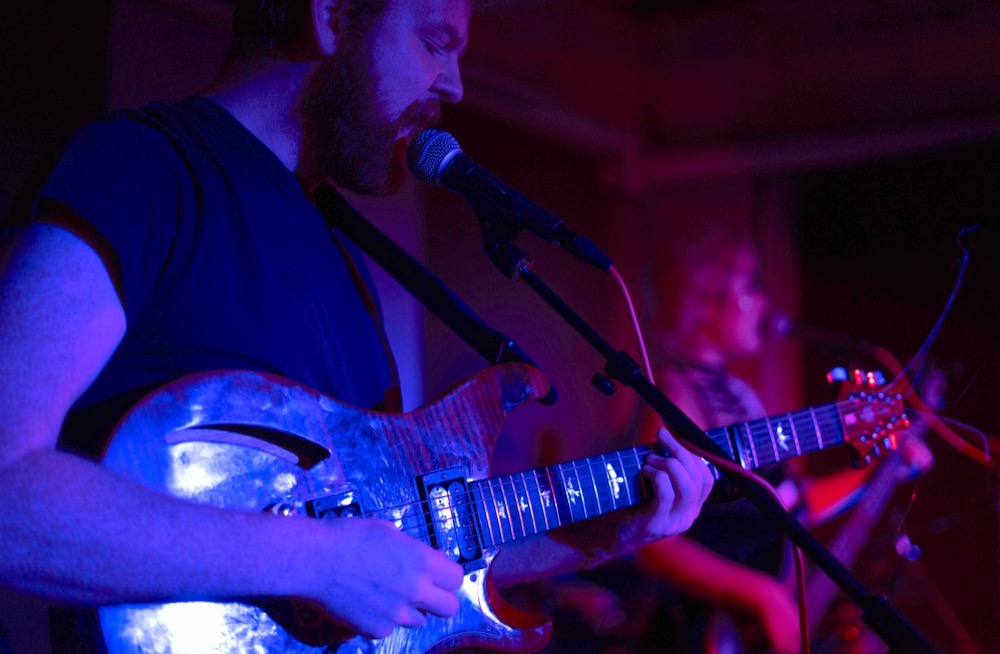 Has being in China changed your sound?
I guess another aspect... has been trying to incorporate Mandarin into our set.  We've been learning Chinese-language cover songs and experimenting with writing lyrics in Chinese. If I was still living in Canada, that wouldn't be the case.

What's your take on the local music scene?
I think Brown Sugar Jar's been putting on a lot of great rock shows at their Science Museum location. It's also been great to watch my friends in Lips McKenzie and Hello Watch have success. Boring Productions and Qii Snacks are two PRD indie labels – I hope that they continue to put on great shows.

Things are always changing in Shenzhen. People come and go. Bands come and go. Because of that, everyone's very welcoming. I feel like my music is valued here by musicians and music fans.

Check out more of Mott's music on Bandcamp.