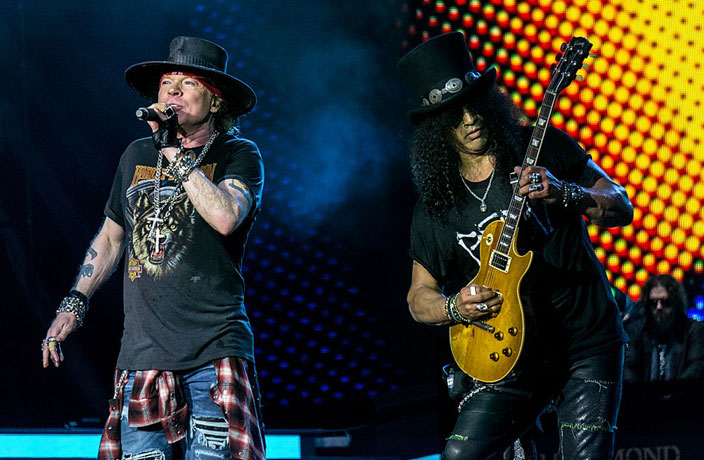 Axl, Slash and the rest of the Guns N’ Roses crew are coming to South China, with the hard rock group set to unleash their 'appetite for destruction' on Hong Kong at a pair of shows on November 20 and 21, 2018.

While the concert dates have been confirmed by GnR’s official website, a ticket provider and venue have yet to be announced (although our money is on AsiaWorld-Expo for the latter). 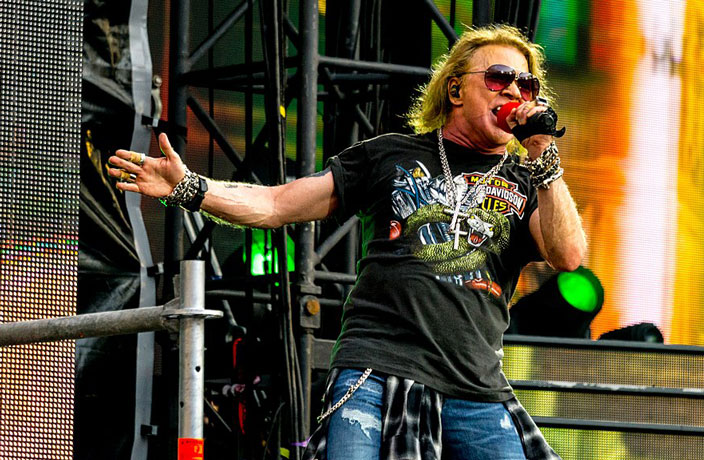 At that time, Guns N’ Roses was in a kinda awkward phase: long-time members Slash and Duff McKagan, as well as drummer Matt Sorum – who joined the group in 1990 – had departed from the band and the only remaining original member was Axl Rose.

When Axl hit the stage back in 2002, he was accompanied by keyboard wizard Dizzy Reed (who also came on in 1990) plus guitarists Buckethead, Robin Finck and Richard Fortus, the last of whom had joined the month before and still plays with the band today. The lineup was rounded out by less memorable members Chris Pitman (multi-instrumentalist), Tommy Stinson (bass) and Bryan ‘Brain’ Mantia (drums). 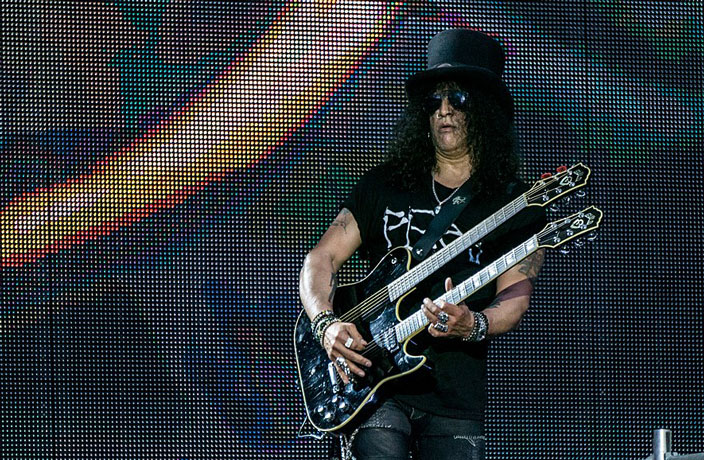 For the 2018 shows, Guns N’ Roses is returning with more of its original musicians: Slash and McKagan rejoined the group in 2016. Together, the re-formed group headlined Coachella before setting off on one of the hottest set of gigs during this decade – the Not in This Lifetime... Tour.

Stay tuned to That’s, GnR fans, as we will publish ticketing information as soon as it's made available.