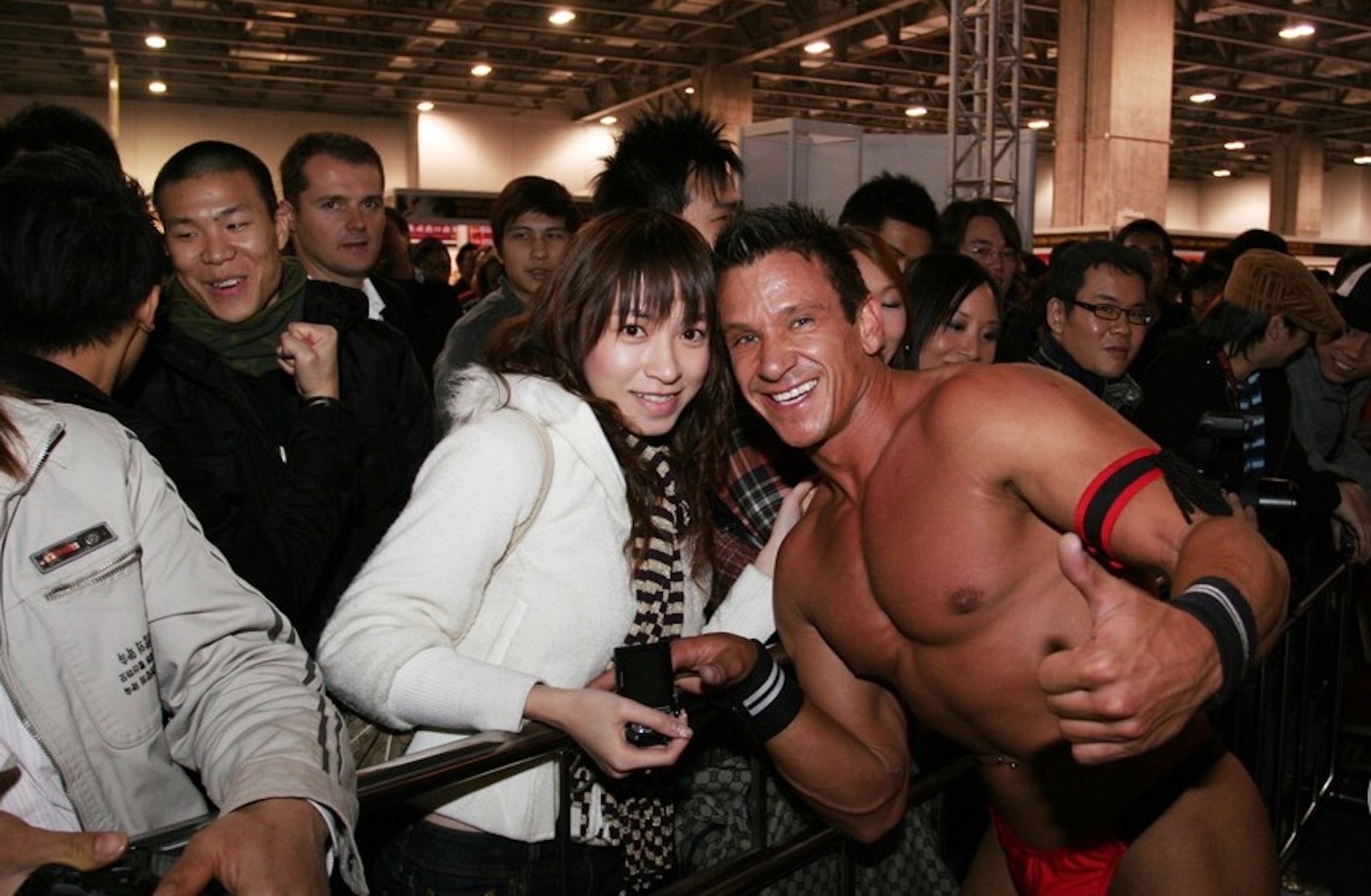 The carnival was specifically targeted at 'women and young couples,' organizers say, and a large majority of visitors were females ages 25-35. Thanks to last weekend's raucous Rugby Sevens celebrations, tourists from abroad also made up a significant chunk of visitors.

Despite admitting only attendees 18 and above, the sex-centric carnival raised some eyebrows, both because of its prime location – Hong Kong's Central Harbourfront – and also for its theme of 'sexual liberation.' 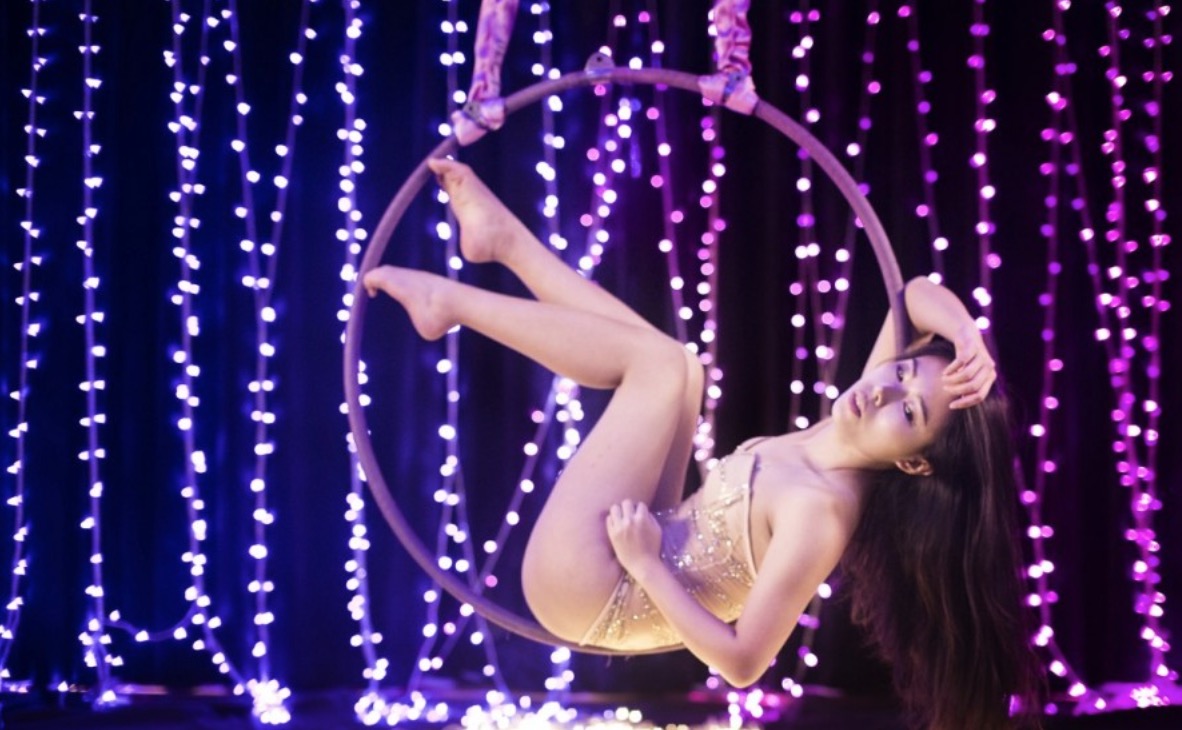 Two Hong Kong lawmakers claimed to be "shocked" by the event. According to South China Morning Post, Executive Council member Regina Ip Lai Suk-Yee commented that "We don’t really want any sleazy… activity to take place in the most prestigious and beautiful parts of our city." She allowed, however, that a different location such as as Mong Kok might have been more appropriate.

The group specifically focused on the carnival's 'sexual liberation' theme, telling Hong Kong Free Press that "if the women in Hong Kong are influenced by such ideas and believe this is freedom, the moral standards of Hong Kong’s whole society will decline."

According to SCMP, as of Sunday local officials had received 70 complaints about 18+ Central. Hong Kong's Development Bureau also announced it will consider restricting events allowed at the harborfront location.

Responding to the controversy, carnival project manager Regine Lau stated that organizers' surveys (and sales figures, presumably) will determine whether Hong Kongers want the shows back or not.

In the event that they don't, Hong Kong's first adult carnival could also be its last.