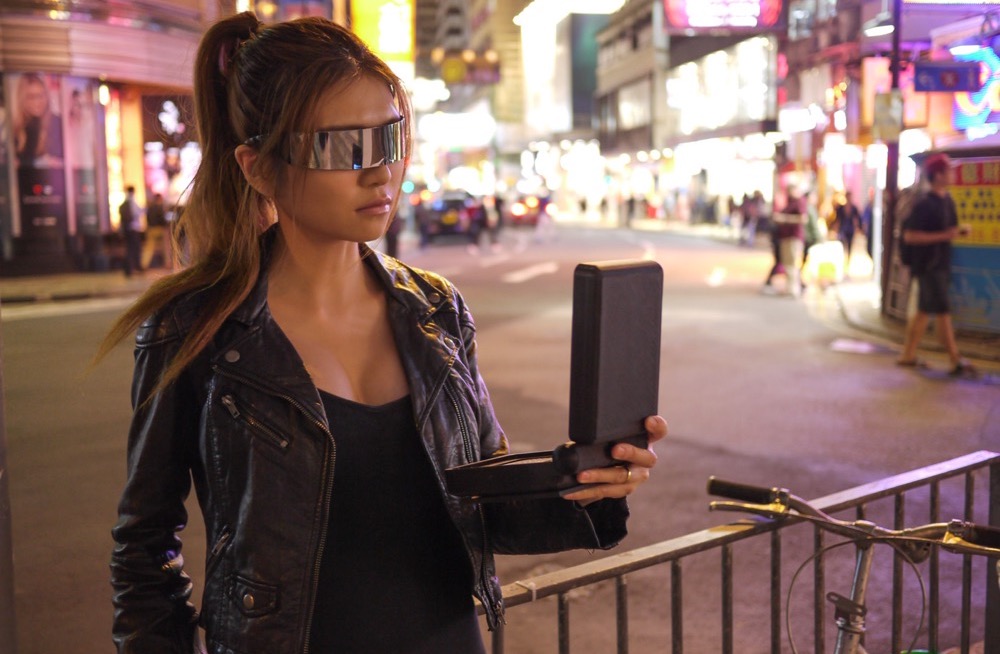 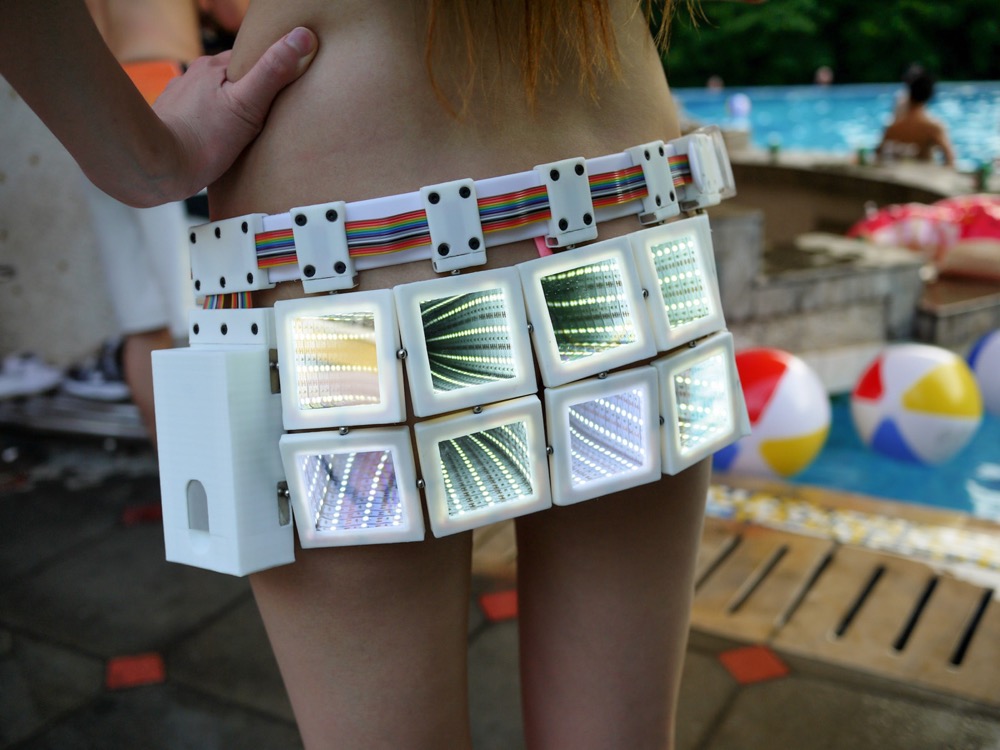 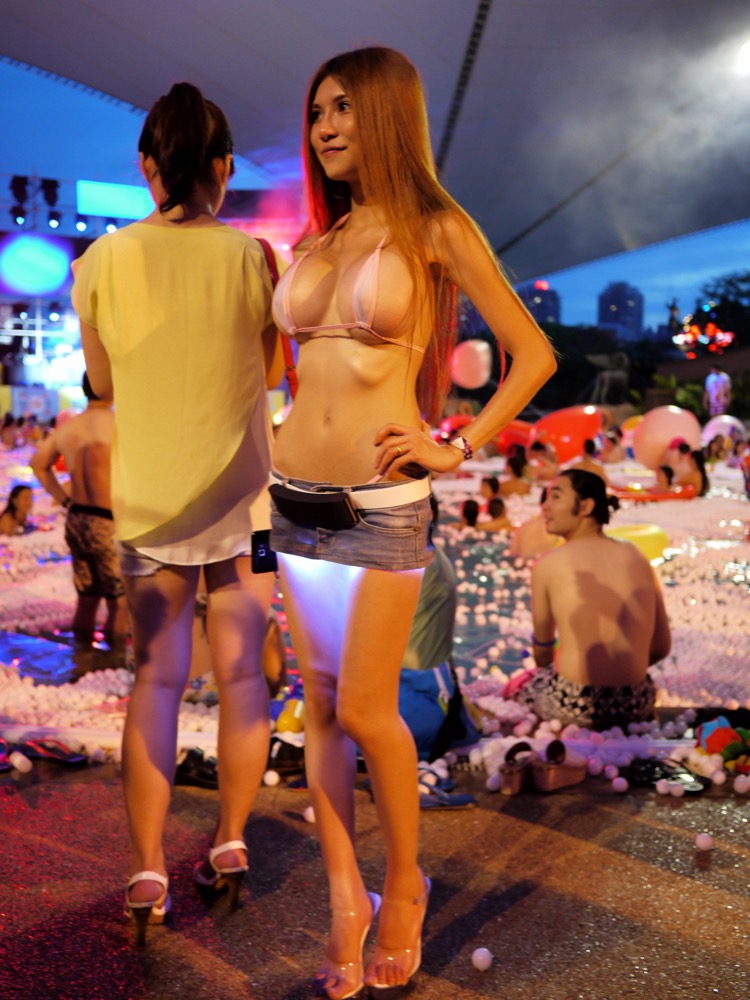 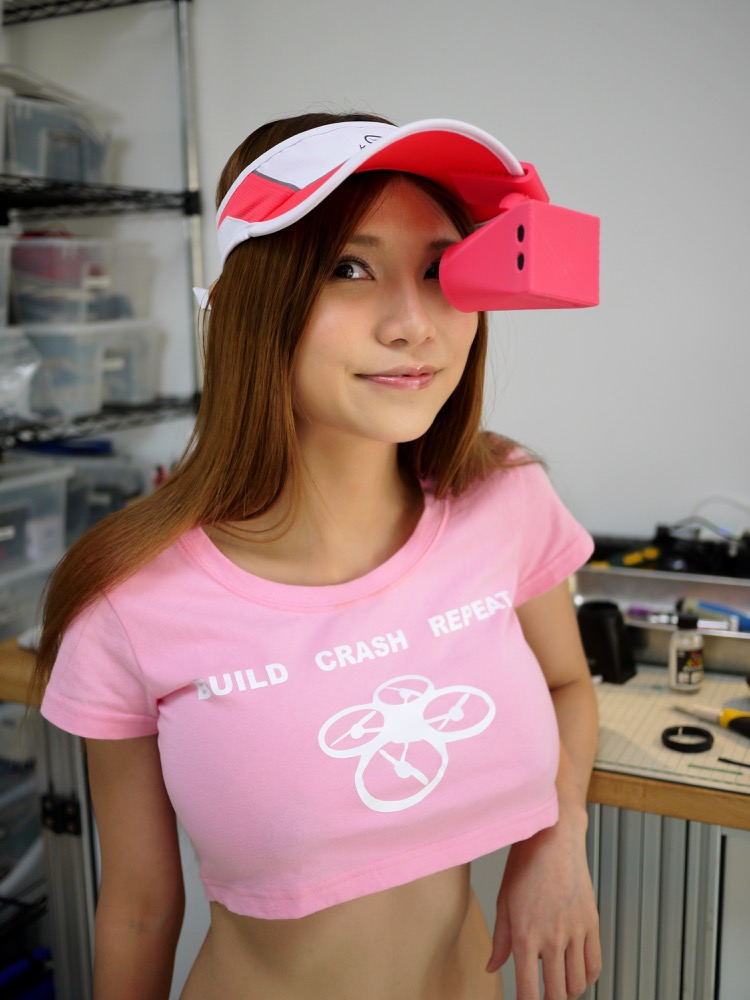 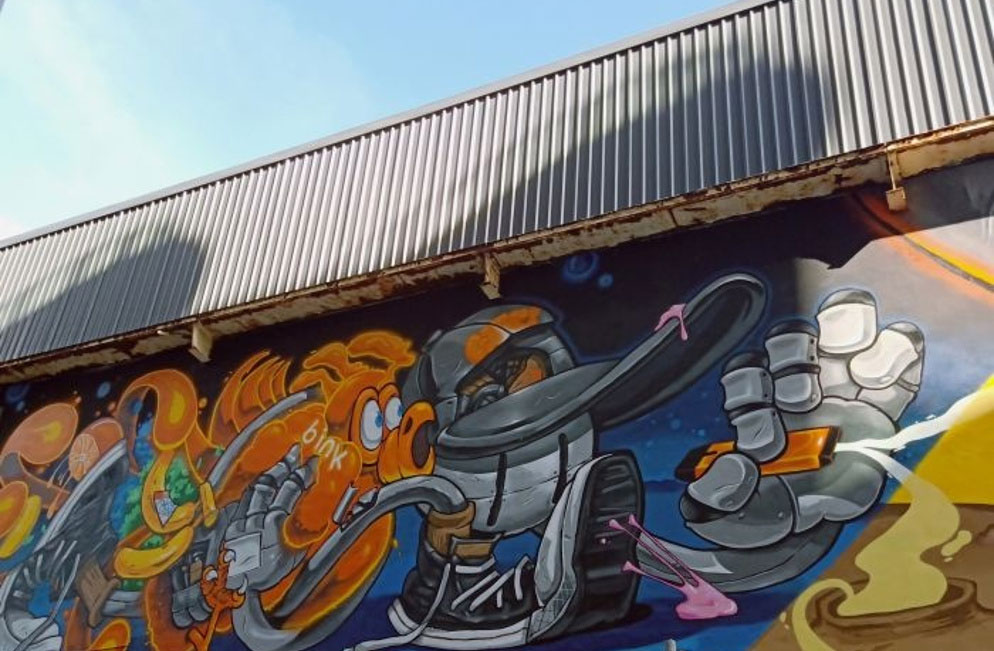 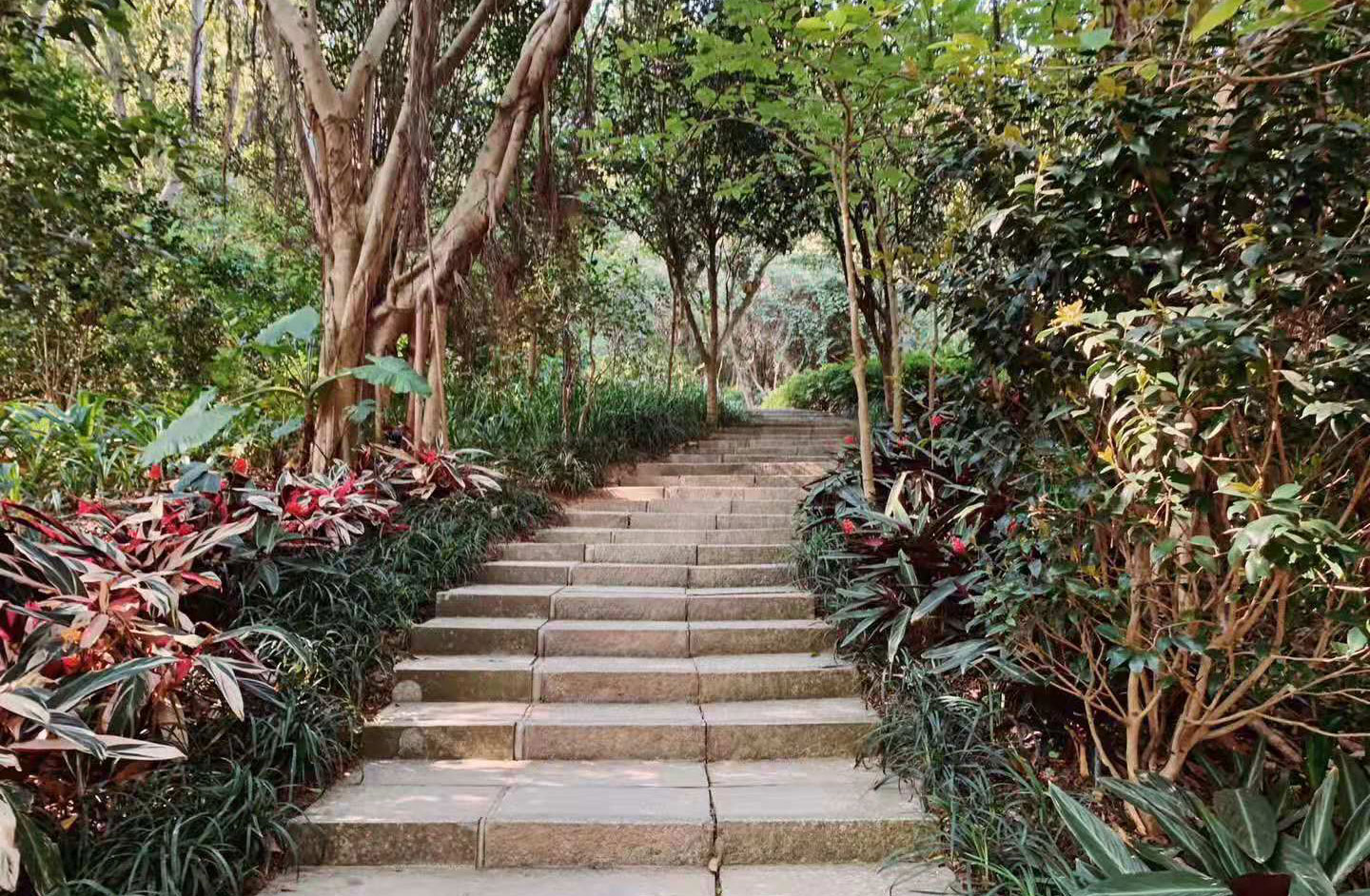 Big laughs ahead for ya.