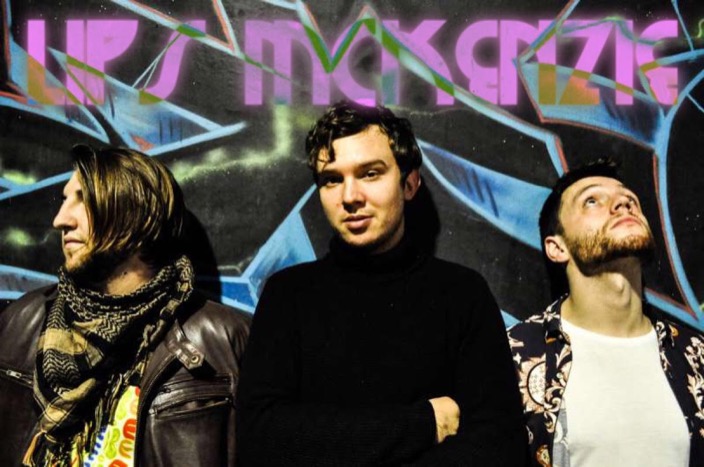 Reorganized as a "super band," Lip McKenzie's trio of Curt Zimpfer, Eric Archer (aka Impov Logic) and Matt Meloy welcome a new face to the party. A year after we first profiled Shenzhen's genre-hopping jammers, they're back with a show tonight (March 10) at Dolores Park.

We check in with Curt and Eric to chat about pointless hip hop bans, the Shenzhen scene and mind-blowing rock opera. 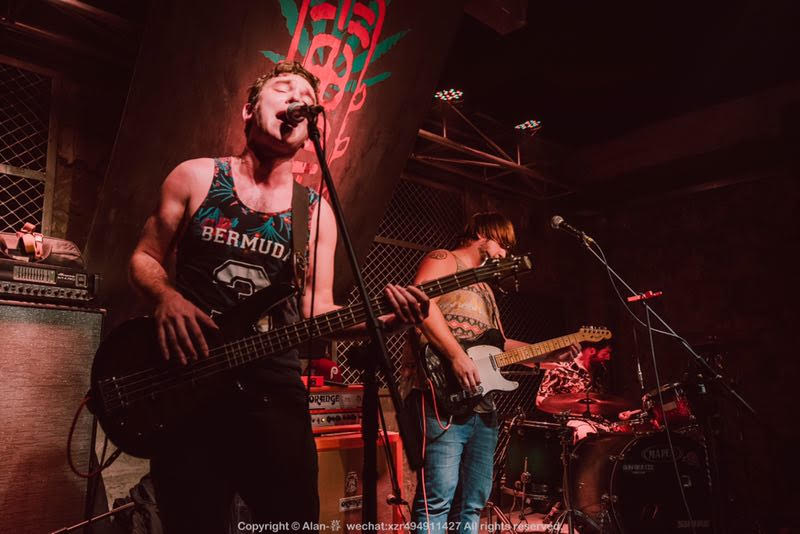 We reported on Lips McKenzie last year as a schizophrenic post-psychedelic hip hop-infused jam band. Is that mouthful of a description still accurate?
Curt: Absolutely. We all come from very different musical backgrounds, and I think that diversity really shows during our performances.

Are you still singing in Chaozhou hua?
Curt: No no. All English now.

Who's the new guy?
Eric: Jacob, a multi-talented musician. He's on the keys, it really completes the sound and lets us take improvised jam sections to the next level. 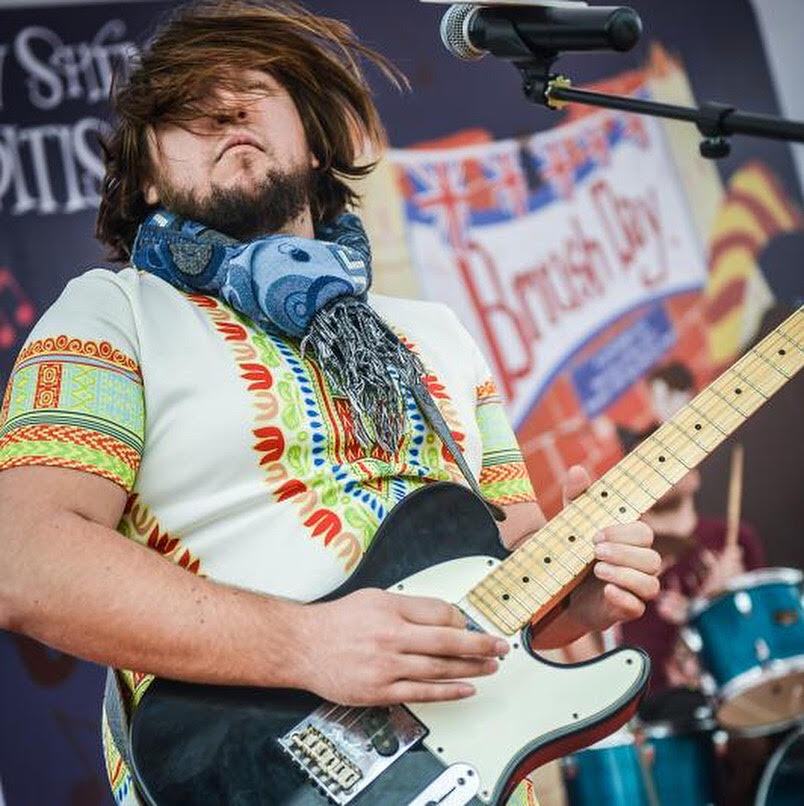 You guys had your MIDI Festival debut last New Year's Eve. What was that like?
Curt: MIDI was cool. We were on the smallest stage so I don’t know if we truly played MIDI, but we were there and we were asked to play three sets. I’m a huge jam band [guy] so the opportunity to rage three sets at a festival was right up my alley. We’ll be gunning for main stage next year.

Eric: Well, the sheer amount of security officers there really killed the whole "festival" vibe, but we were given three hours on the Hard Rock stage and we made full use of them. The crowd was great and we got feel like celebrities for a night.

Any local collaborations in the works?
Curt: There’s always local collaborations going on. That’s a huge reason why I love the Shenzhen music scene. Everyone really works together to help each other or create something new. It’s really a beautiful thing. We’ll actually be having a few guest sit-ins on Saturday. 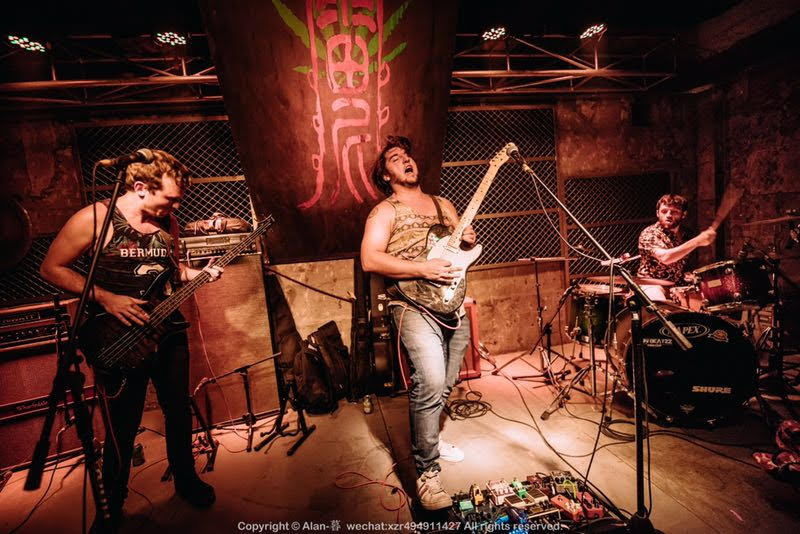 What's your roster of original songs like now?
Curt: Way bigger than it was a year ago haha. At last count we’re up to 17 original songs, and 12 regularly rotated covers. Solid repertoire so far.

Eric: [It's] epic. We're always trying to push our creativity to the next level, which has resulted in a rock opera of sorts, based on our band name. The plot would take novella to explain and I'm not even sure the human mind is capable of comprehending it.

What's your take on Shenzhen's hip hop scene ... and how do you think the ban on televised hip hop will affect China's hip hop community?
Eric: Hip hop in China is so appropriated that I don't think it even means the same thing to local heads as it means to me, so I can hardly judge a scene that I don't even understand. What I do know is that kids these days don't watch television, they get all their media through smartphone apps or download it online, so the government ban doesn't really mean much. Hip hop has always thrived as an underground culture and the stuff they were doing on television was whack anyways. 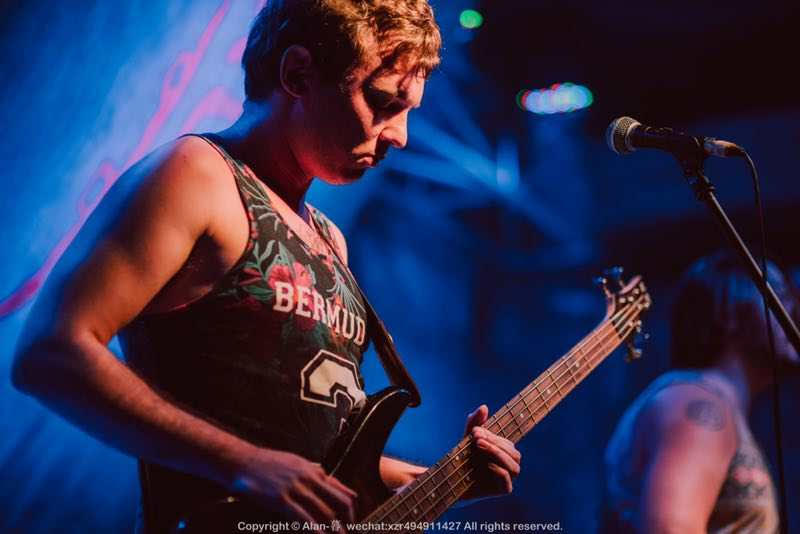 Where can we see Lips McKenzie around Shenzhen in 2018?
Eric: You can catch us melting faces at any bar, club, venue or livehouse that will have us.

Curt: Yeah what Eric said, haha! We'll be at Dolores Park on March 10 and The Brew on March 30!