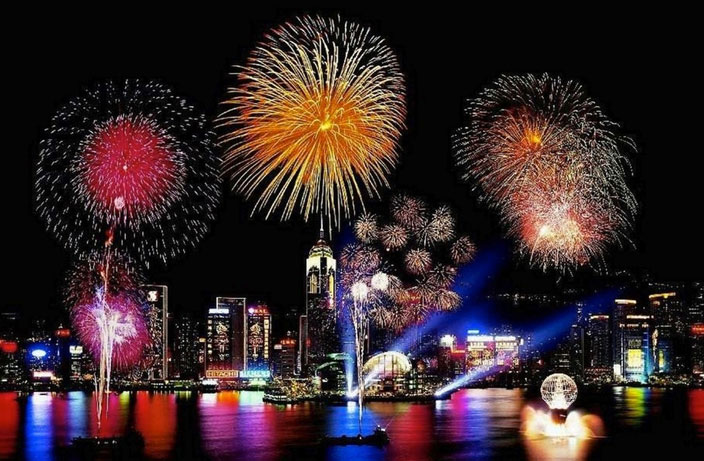 If you were one of the many individuals eagerly anticipating Hong Kong’s annual lunar new year firework performance, you will be disappointed to learn the event has been canceled. According to reports, the local government has decided to cancel the well-known event out of respect for victims of a deadly bus crash.

Hong Kong's Chief Executive Carrie Lam announced the cancellation on February 12 at a press conference, saying it is a demonstration of ‘citywide mourning,’ according to South China Morning Post.

The February 10 tragedy, which killed 19 people and left 66 injured, is considered the deadliest road tragedy in Hong Kong to have occurred in the last 15 years.

The accident occured last Saturday, when a double-decker vehicle overturned near the town of Tai Po in the New Territories after the driver sped up and lost control of the bus. The man behind the wheel has been charged with ‘dangerous driving causing death,’ and reportedly appeared in court on Tuesday, February 13. 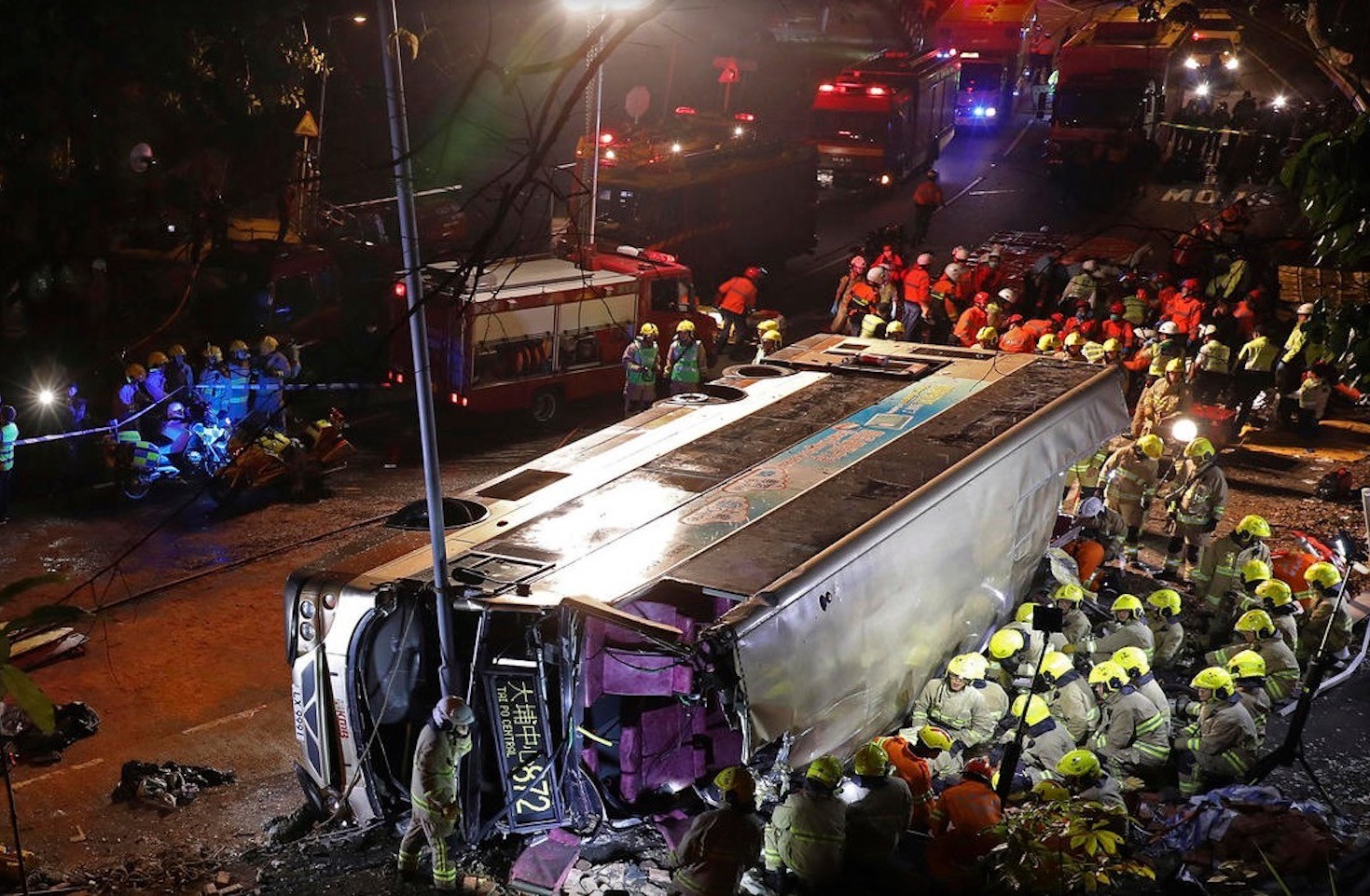 To honor victims from the crash, flags were lowered to half-staff on Tuesday at Hong Kong’s government headquarters.

The canceled 2018 Chinese New Year Fireworks event had been set for this Saturday (February 17). The display over Victoria Harbour usually attracts tens of thousands of spectators, including local residents and tourists.

It is worth noting, however, that other holiday highlights in the city, such as flower markets and a night parade, will go on as planned.