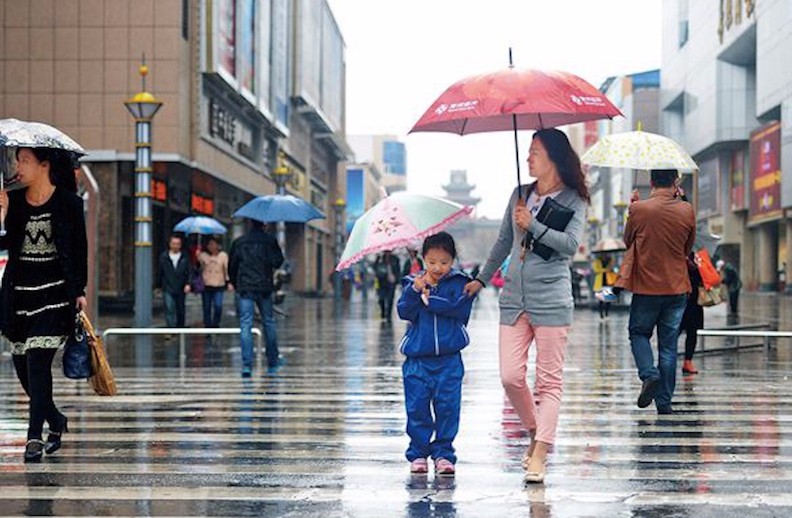 South China's typhoon season apparently isn't over yet, with one (hopefully) last storm headed our way this year.

The storm developed near the Philippines and entered the South China Sea today. It's expected to strengthen as it moves northwest, barely grazing Guangdong and hitting Hainan. 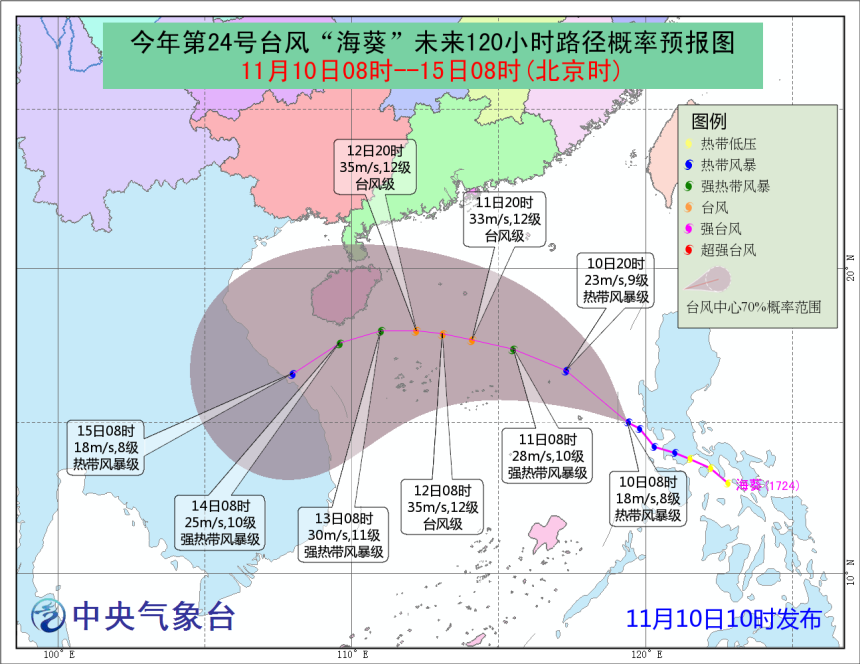 Despite the worrisome news, most of Guangdong probably won't see a direct impact. Shenzhen and Guangzhou will get chillier and wetter weather over the next five days, though, so be sure to pack an umbrella and light jacket when going out.