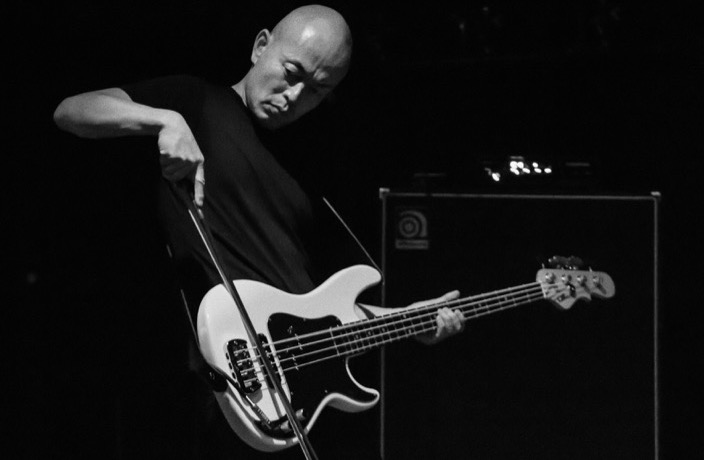 Part concert, part lecture, part movie screening, the fourth Tomorrow Festival will rely on experimental music’s past to cast an avant-garde eye to the future. Beginning May 17, the five-day event will host some of the most experimental musicians Shenzhen has ever heard.

Known for constructing his own instruments – and at one point building a mechanical, touring orchestra – French artist Pierre Bastien’s original trumpeting and artful use of the nail violin will kick off the performance section of the fest, which will be hosted in B10 Live.

A day later, band Blurt’s tensile guitars and tribal drum patterns will be on show, as singer Ted Milton hums and growls into a microphone in between blowing “his sax to shreds.” 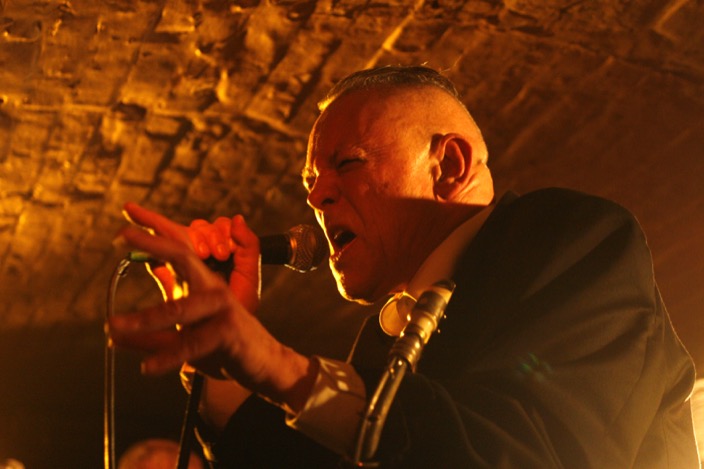 Oft cited as a severely underrated guitarist, Marc Ribot’s show on the 20th will explain why the Financial Times hailed his “blistering form and stinging attack.” 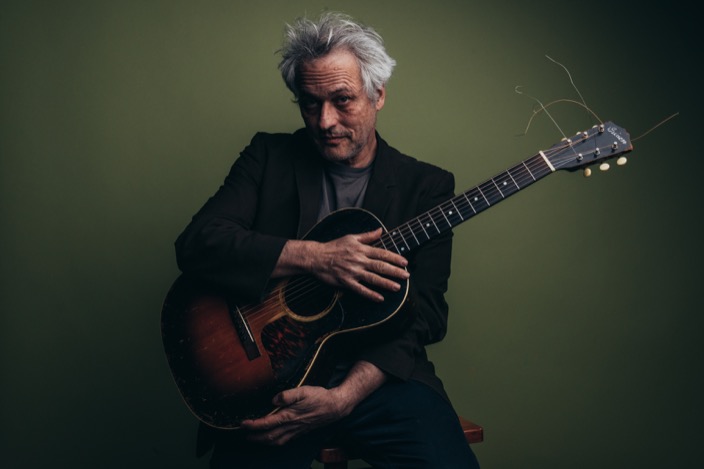 Speaking on the same day, music expert Dr. Alan Cummings will look at why Japan saw an experimental music revolution in the 1960s and 1970s, when Japan’s top indie artists of today began developing.

Rounding out the festival will be a screening of Paris/Berlin: 20 Years of Underground Techno, which looks at the music genre’s evolution from Chicago’s underground scene to its flowering in the adoptive cities of Paris and Berlin.

Those interested should head down to the OCT-Loft’s Old Heaven Bookstore May 17, where tickets and prizes will be raffled off. Attendees will also get a firsthand look at how German-company Dada Machines turns household objects into musical instruments.

See listing for B10 Live.

You can win tickets to any of the Tomorrow Festival shows at B10 Live by following WeChat account ThatsShenzhen, telling us which show and why you should win!