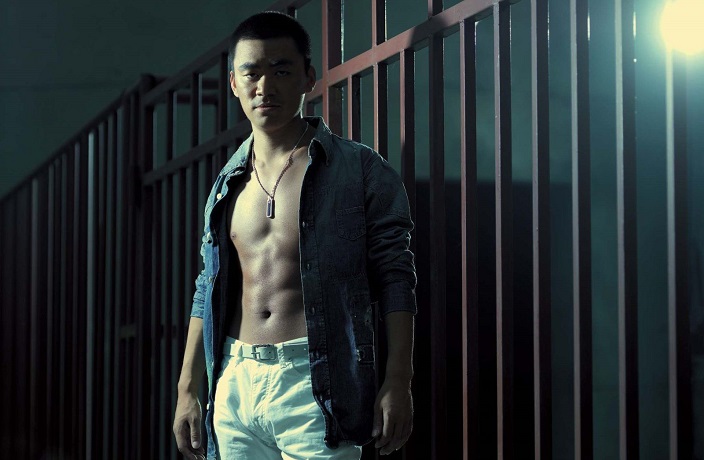 Of all Chinese movie stars on the big screen, Wang Baoqiang is most like the Cinderella of Middle Kingdom show business. An inspirational example for the hundreds of millions born into China’s working class, Wang, who was raised in an underprivileged village in Hebei, rose to stardom against the odds.

As a small child, he was first inspired to take up acting after watching Jet Li’s hit film Shaolin Temple. At the age of eight, Wang was recruited as a member of the renowned kung fu hub Shaolin Shi, where he spent six years practicing martial arts.

Wang came to Beijing when he turned 20, playing extras in small budget films and TV series until he was chosen to take part in Blind Shaft – a film that won him a Golden Horse award but is now banned in China. Before long, he was acting in prominent hits like Chinese director Feng Xiaogang’s A World Without Thieves and the popular 2010 comedy Lost on Journey.

In August, Wang elicited newfound attention when he announced on Weibo that he would be divorcing his wife, with whom he had a daughter and son. The cause – an affair between the man’s beloved and his agent – aroused heated discussion across the country and won the humble actor plenty of sympathy from fans.

Kind of like: Zach Galifianakis of The Hangover (only fitter and with less facial hair).
Famous for: Blind Shaft, rising to stardom from a poor village in Hebei and (most notably) his recent divorce.
See him next in: the film Detective Chinatown 2.