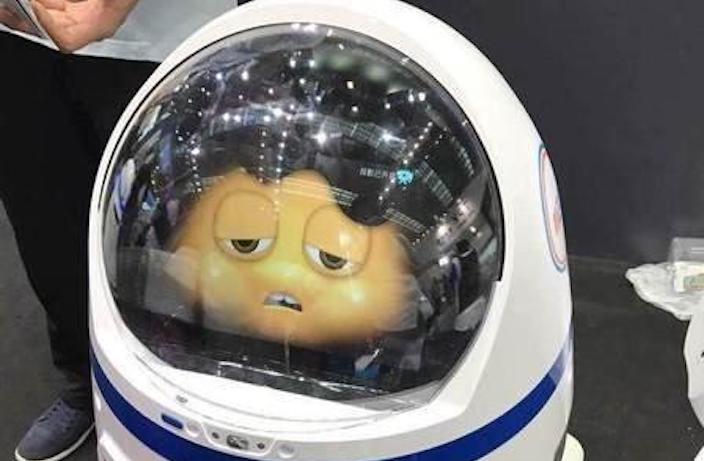 The Shenzhen News Network seems to be doing a bit of backpedalling after one clickbait headline went a little too far. What was posted Friday as 'The First Time in Our Country's History! A Robot Hits and Injures a Man and Also Smashes Glass' was later changed to 'Did a Robot Smash Glass and Cause Injury? Officials Respond.'

What happened, according to the apparently not-so-reliable Shenzhen News Network, is a 'robot' was being controlled by a person who accidently pushed the forward key instead of the back key around 3.50pm yesterday at the 18th annual Hi-Tech Fair. The electronics in question – which, by the way is nicknamed 'Chubby' and designed to educate children – smashed some display table glass, forcing a man to get treatment at Peking Hospital. He left the hospital on his own.

The article already has more than 4,000 comments, with one of the top comments reading “This is what [Doctor Stephen] Hawking is worried about, artificial intelligence replacing humans. Terminator is coming true."

The robot is made by a Beijing-based company named Evolver, who have given the robot the sort of eyes that suggest it may murder you in your sleep. I mean, look at the eyes:

The Hi-Tech Fair will run until November 21. Tomorrow will see an ‘unmanned systems exhibition’ during most of the day. Maybe then the robot apocalypse will really take off. 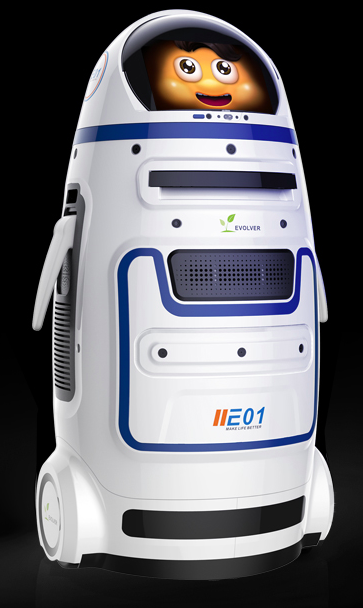 "I'll educate your children in the art of SMASHING!"

[Images via Tencent News and Evolver]