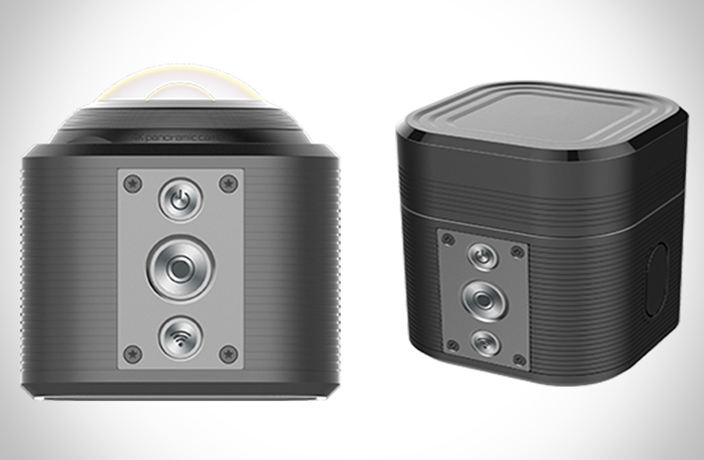 In the beginning there was Google Street View: the 360-degree street-side images made waves when the service debuted in 2007. But until recently, taking 360-degree photos was the sole province of businesses or wealthy hobbyists who used multiple cameras to stitch together a picture.

Enter the single-lens 360-degree camera. Affordable and simple, a raft of these gadgets are coming to the market. YouTube and Facebook already support 360-degree images and video; more importantly, so does your smartphone.

At That’s, we got our hands on the Wipet and the soon-to-be-released Camorama. Both cameras use independent apps to view captured material through a smartphone, allowing the user to simply point the phone where they want to look and resulting in plenty of ‘woah!’ moments among friends.

But like smartphone cameras, lowlight situations are a natural enemy. The Camorama, which can record video in 4K, does a competent job of dealing with the problem by offering different light settings. The plan is to eventually use these images in virtual-reality headsets, meaning you'll be able to move your head to look around. Vacation snaps will never be the same! 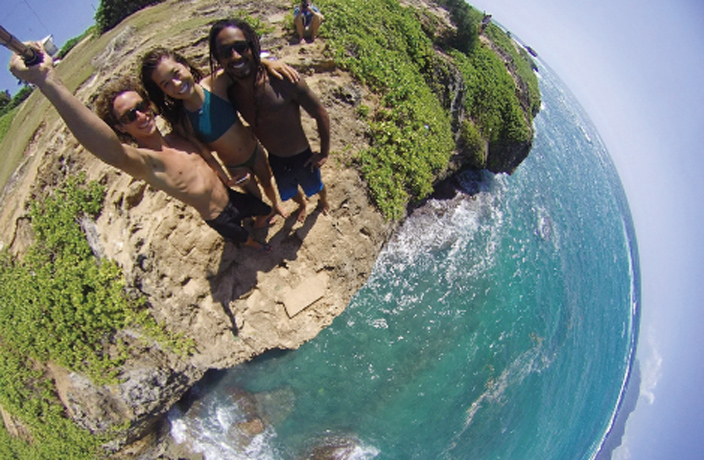 For who: experimental photographers, forward-thinking real-estate agents
How much: about RMB2000
Sold where: JD.com, Taobao.com 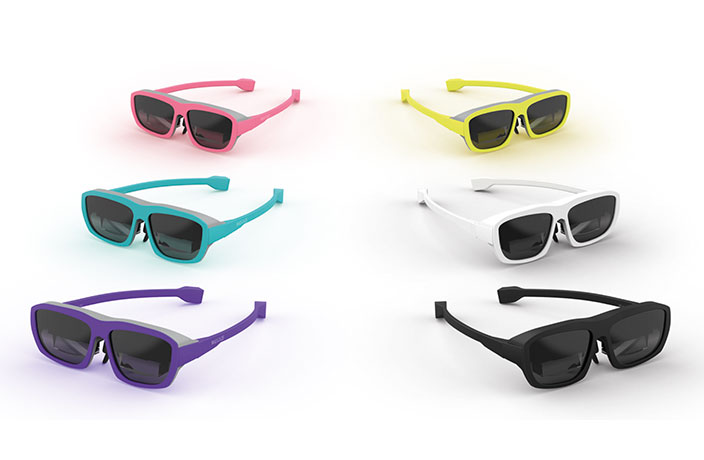 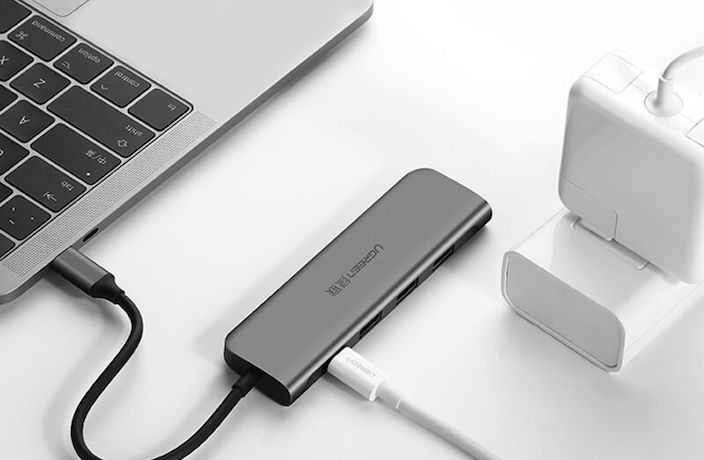 Tap into the future of shopping.

4 Handy Accessories to Keep Your Phone Charged At All Times

With these portable chargers, your phone will never run out of juice!

Let This Handheld Massage Gun Vibrate Away Your Muscle Pain

Feeling down? A massage gun may be just the thing to perk you up!

Crank Your Action Videos Up a Notch with These GoPro Cameras

Like taking and sharing videos and photos while diving in the sea, snowboarding on a mountain slope, mountain biking or doing any other sports? Gear up with GoPro's latest and best offerings!