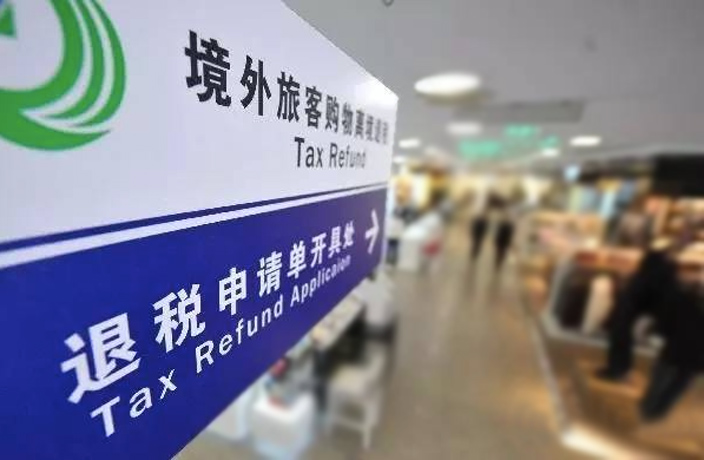 Starting July 1, Guangdong will begin offering tourists tax refunds on purchases made at designated department stores within the province. The move comes one year after Beijing and Shanghai rolled out similar refund programs.

Overseas tourists will be able to receive a 9 percent VAT (value-added tax) rebate while leaving through selected ports of departure, according to GRT Radio. The new rules apply to all foreign tourists, including those from Hong Kong and Macau, who visit the Chinese mainland for less than 183 days.

To receive the cash, visitors must have spent a minimum of RMB500 at one store in one day within 90 days prior to their departure. According to reports, 21 department stores have been selected for a trial of the new scheme, including Guangzhou’s Grandbuy and Friendship chains.

While the VAT is set at 11 percent in Guangdong, departing tourists will only be eligible to receive 9 percent back – 2 percent will be retained as a “handling charge.”

Departure locations offering rebates include Guangzhou’s Baiyun International Airport and Nansha Port, as well as Jiuzhou Port in Zhuhai. The province allegedly plans to slowly increase the number of both departure points and refund-eligible stores.