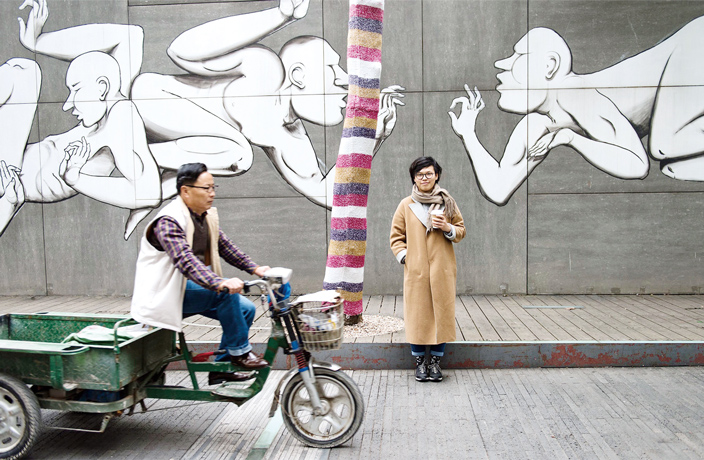 In 2008 Shenzhen was named a world City of Design by UNESCO. It has since gone on to promote itself as the epicenter of maker culture within China.

Though previously known as a migrant city focused on factories and finance, Shenzhen’s local government is working hard to change that perspective by promoting collaborative exchanges with international arts centers in the region. But is it working?

Since Deng Xiaoping christened the city as the first special economic zone in 1980, it has grown and expanded into a first class modern mega-city. And as one of a new breed of adolescent cities in China, it is reinventing and rebuilding itself at an incredible rate.

The young nature of Shenzhen poses an interesting conundrum: on the one hand, the city is new and open to creating a voice for itself, but on the other hand it can only do so within designated artistic areas, lofts and ‘hubs’ as allocated by the urban planning committee.

In the scramble to quickly fill this cultural void, most of the art exhibitions in Shenzhen are international and well respected, but have no connection to the people or city itself.

The main arts district in Shenzhen is centered on the OCAT Arts Terminal – a collection of renovated factories nestled between the He Xiangning Art Museum and the OCT Art and Design Gallery. 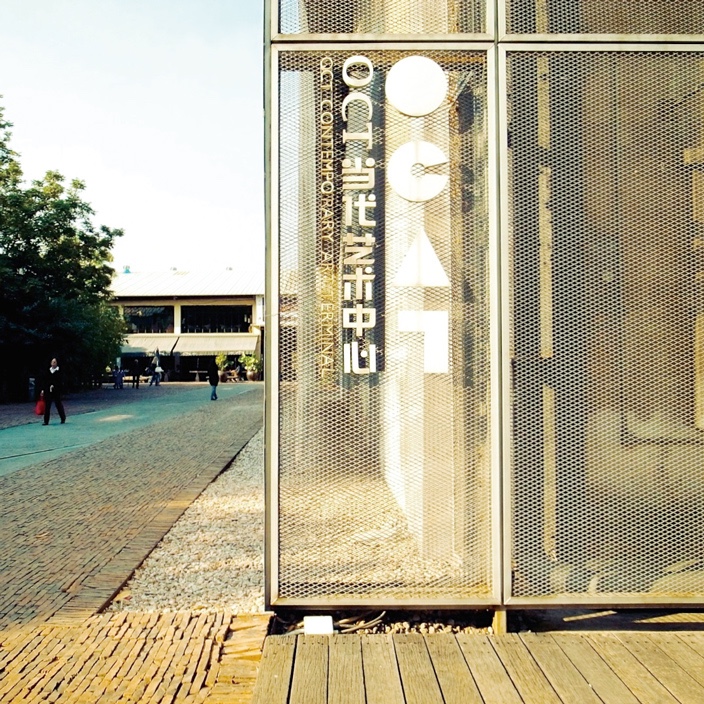 The spaces for art exhibitions are vast and impressive, but only host internationally acclaimed headliner artists. A few designer stores organize a market for local artists on the first Saturday of each month, but that’s the extent of support to cultivate the local art scene in Shenzhen.

“If artists need space for an exhibition, they have to contact the owners [of OCT] themselves,” explains Monka Jiang, who displays her artwork regularly at the market and cafes. “As far as I know, though, most of them don’t have a chance.”

Part of the problem stems from the OCT property magnates, who prefer to bring in high-end art exhibitions to add necessary value to the surrounding apartments.

Official OCT Art exhibitions, therefore, although varied and well executed, tend to lack any relation to Shenzhen or its artists.

He Xiangning Art Museum, for its part, does host an annual Cross-Straits exhibition between Hong Kong, Taiwan, Macao and the mainland. And while these shows are reserved for renowned, established artists, they do create an important dialogue between cities, providing insight into the changes artists are seeing in different regions. 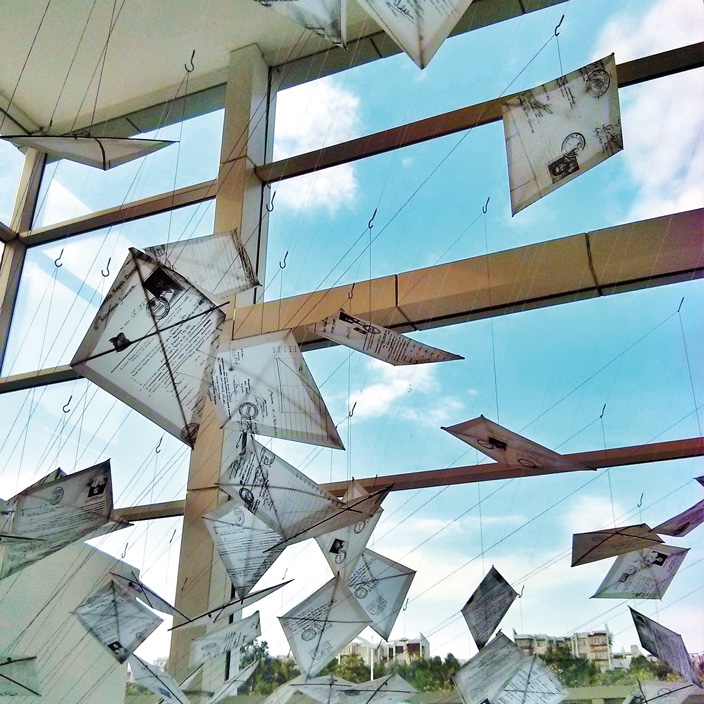 Similar trends permeate the artistic oases that have sprung up around the Shekou area, owned by the China Merchants property group, which plans to open one of the largest art spaces in Shenzhen – the Shekou Design Museum.

Dutch director Ole Bouman will head the project, which is still under construction, in collaboration with London’s Victoria and Albert Museum. Their hope is to archive and document Shenzhen’s artistic evolution and design history, paying homage to the identity of the city itself.

When it comes to fostering a local art scene, however, bigger may not always be better. Some of the smaller privately owned and run art project spaces in Shenzhen succeed by engaging with the public, documenting their experiences in this ever-changing city.

According to Kenna Xu, director of e Museum of Contemporary Art, Shenzhen does not have the same artistic depth and talent as other large cities in China, such as Beijing and Shanghai.

“I met a few like-minded individuals and we decided to start this museum to display collections, support contemporary artists, and educate those that are interested in learning more about contemporary art in China, and internationally.”

The museum opened last year and is working on starting up a young collectors group in Shenzhen to build up a culture of appreciating, understanding and supporting the arts. 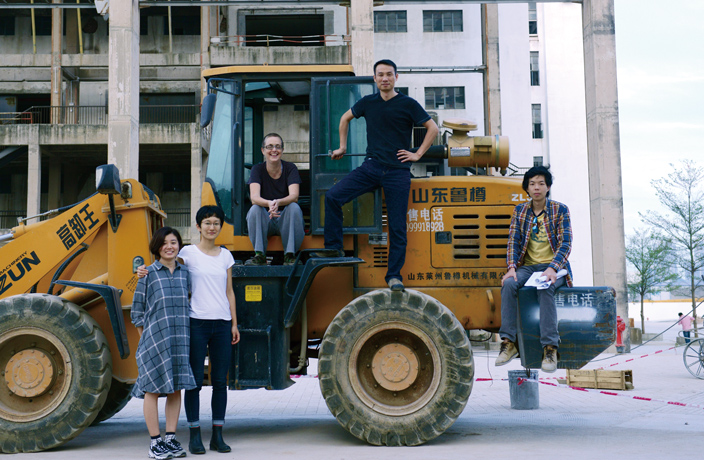 On the other end of this spectrum is Handshake 302, one of the more interesting art projects in the city, based out of a small apartment in Baishizhou.

Although the space is snug, it has hosted numerous residencies and is fully privately funded. The organization reaches out to the local Shenzhen community and public schools with the focus on documenting the lifestyle and experiences of residents in urban villages, and how this effects social and community development.

Handshake 302 – founded and run by a core group of collaborators, including American Mary Ann O'Donnell of Shenzhennoted.com, who has been documenting urban change in Shenzhen for over 10 years – has played a pivotal role in finding ways for artists and youth to express the realities of living in such a rapidly expanding city.

“Successful art takes an entire community to create; one or two people is not enough.” says O’Donnell.

“What’s more, [art] circles and audiences have to be different from each other. Young people need to see a diversity of genres and styles and failures and successes.”

In an attempt to make art more accessible to the greater public, some organizations in Shenzhen walk the line between government -funded, property-owned and public art. 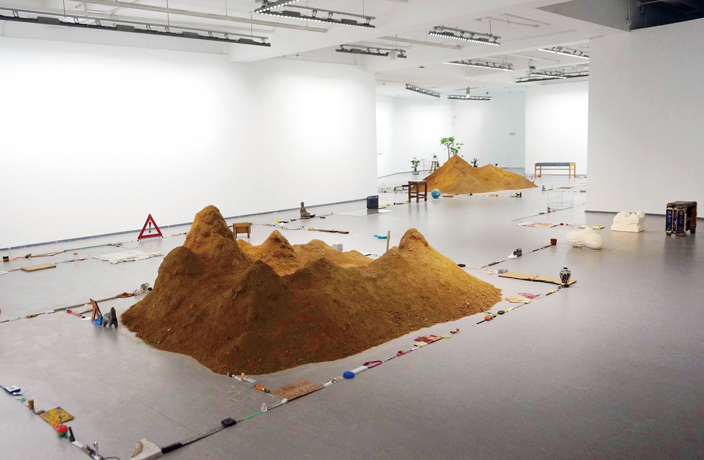 The Shenzhen Public Art Center, for example, is involved with the Hong Kong/ Shenzhen architectural biennale in Shekou and is seeking ways to spread new art and design ideas throughout the metro system.

They have also created an annual public sculpture exhibition in Futian, where attendees are encouraged to interact with the sculptures, vote on which pieces they would like to see displayed permanently, and document how art can interact with and improve the lives of residents.

The New Who Art Village is also privately owned and is a massive project aimed at renovating a small Hakka village on the outskirts of Shenzhen into an artist’s neighborhood, complete with a small gallery at the entrance to the village, which hosts around six to eight exhibitions a year.

“Luckily for us, we can make the space we need for ourselves,” says Wang.

The art village is located past the end of the Longhua Metro Line and is difficult to access – a problem she acknowledges – but adds there is no space allocated for artists in the city itself, so they have to develop on the fringes of Shenzhen. 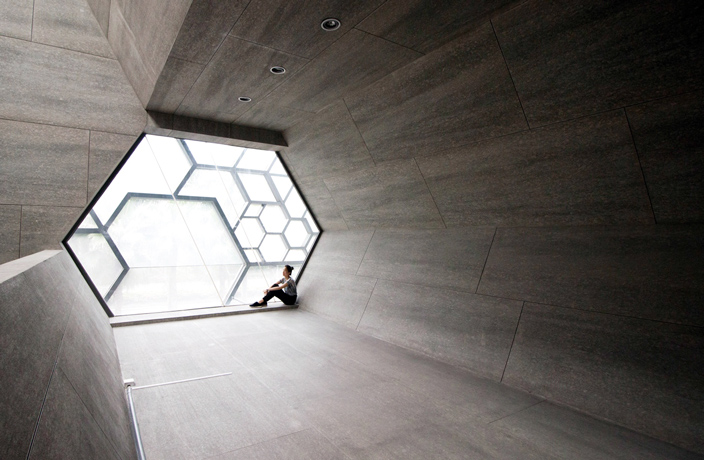 One of the reasons Shenzhen may still be struggling to find its own artistic identity is that many residents come from other regions and still don’t regard the city as home.

But as more people consider Shenzhen as a place to settle down, new permanent residents are creating a fresh city culture. The art scene is not far behind, but there is still a need for artist-run, nonprofit art platforms and spaces for local, emerging artists to explore these new concepts and challenges.

“Not even 10 years ago, the metro was highly undeveloped; people were isolated to specific areas and most had no interest in art in Shenzhen,” says local art journalist Cao Zhen.

“But I have seen an upsurge in events, lectures and seminars, with more access to the public than ever before.”

As a ‘curated city,’ there is not a lot of freedom in starting up art platforms outside of the demarcated ‘art areas,’ but with the influence of projects such as Handshake 302 and big plans from major international stakeholders, hopefully we will see more of such startups in the future.

Collaborates with Hong Kong, Taiwan and Macao on artistic exchanges.

An efficiency apartment and art space dedicated to exploring Baishizhou through residencies, exhibitions and public discussions.

Collaborated with the architecture biennale and hosts the annual sculpture park exhibitions.

Close to the Science Museum and Lichi Park; documents the development of Shenzhen and other Chinese classics. 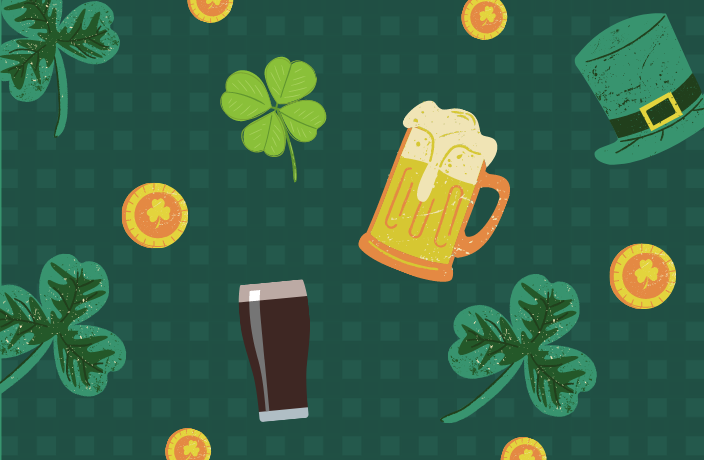