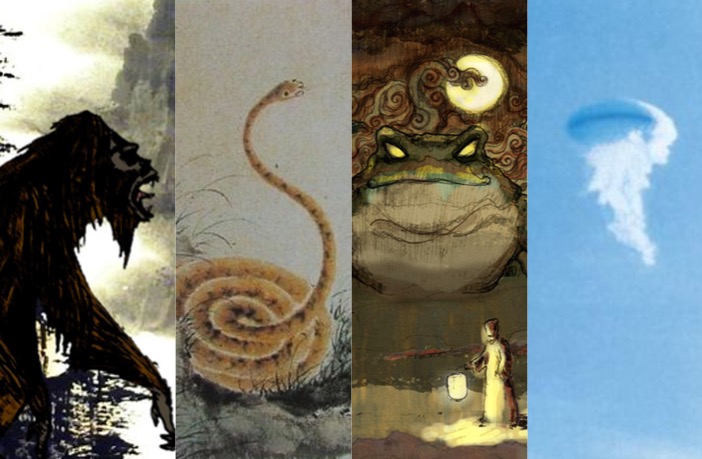 Over the course of this series, we have explored a considerable breadth of China’s strange phenomena – from UFOs and cults, to ghostly apparitions in Beijing and Hong Kong. Despite keen interest in all of these stories, none have been quiet as captivating as our profile of China’s array of strange cryptids.

As we have previously stated, almost every region of the world has a cryptid that haunts the backwoods of civilization – beasts of myth and legend that defy accepted science and can never seem to be adequately photographed.

Most expats residing in China will be familiar with North America’s bigfoot or Scotland’s Loch Ness monster, but many are in the dark when it comes to China’s assortment of mysterious organisms. To help bring you up to speed, we have assembled a list of four more mysterious Chinese cryptids: 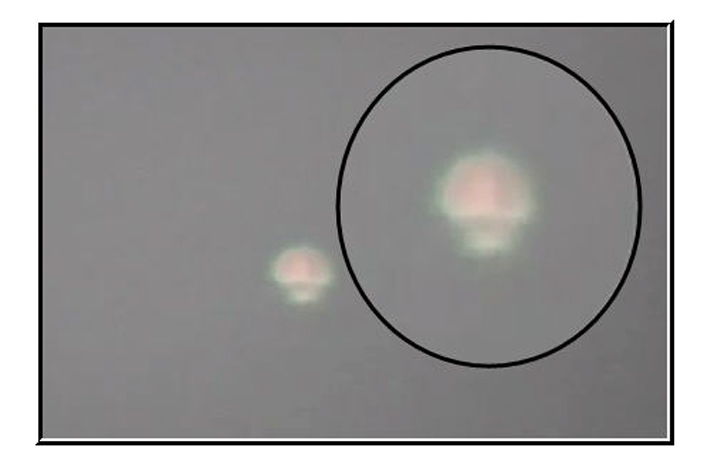 The Qing Xian aerial jellyfish was a strange blip that appeared on military radar on October 19, 1998. It was spotted hovering over an air force training school in Changzhou, Hebei province.

The sky anomaly was allegedly witnessed by 140 people and was described as a “mushroom or jellyfish shaped object with a bottom covered with bright, dangling lights.” Its presence resulted in the scrambling of six jetfighters.

According to an AFP article from November 5, 1998, the jets flew within 4,000 meters of the unidentified flying mushroom before it suddenly ascended to a higher elevation – effortlessly evading further bids to get closer.

The creature (or whatever the hell it was) has been described in online cryptid groups as an “atmospheric jellyfish.” Similar aerial apparitions have been sighted in Russia, Norway and the Netherlands. 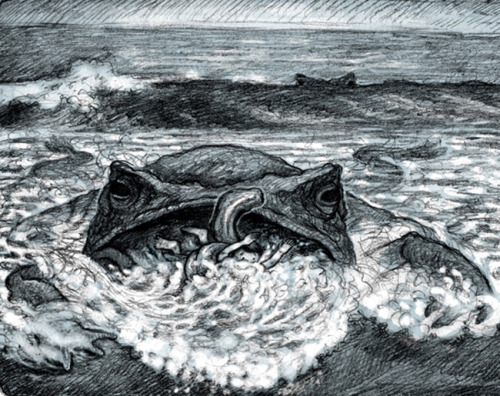 These outlandish amphibians are rumored to haunt the depths of Hubei province’s Baofeng Lake (not to be mistaken with Hunan’s famous Baofeng Lake), along with several other nearby waterways.

Famous for their large size, albino skin color and cruel appetite, Wuhan toads have been sighted on two notable occasions – in 1962 and 1987.

The 1962 sighting involved a group of local fishermen that tried to rid the lake of the toads by throwing dynamite into the deepest part of the lake. Allegedly, this undertaking pissed off one of the toads and the angry frogger proceeded to chase the fisherman an astounding 90 feet beyond the water’s edge. According to some accounts, the men dubbed the giant toad ‘Chan.’ 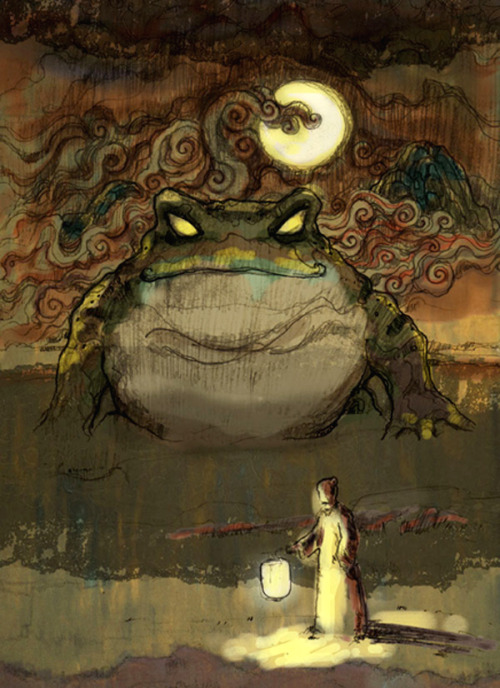 The 1987 incident was reported by a group of scientists, from Peking University, who were visiting Baofeng Lake to try and capture the massive toads on camera. If online cryptid forums are to be believed, three of these lake monsters visited the scientists’ camp, one of which stole a camera and tripod with its gigantic tongue.

We should note there seems to be some variation in the name of this toad, with all the English websites we accessed calling the creature the Wuhnan toad, while Chinese websites refer to it as the Wuhan toad. We have chosen to go with the Chinese label for this cryptid. 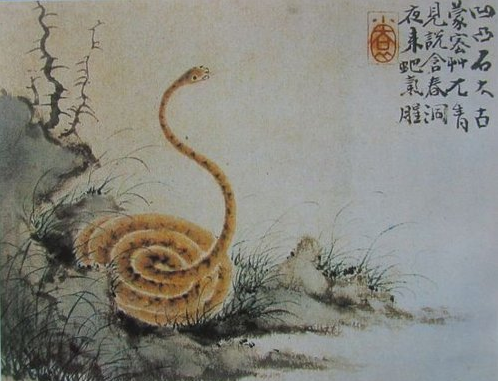 This unique cryptid is an old one, hailing from the ancient bestiaries of the Middle Kingdom. Described as a “giant snake-like creature,” the changshe supposedly grows bristles from between its scales and can reach 800 feet in length.

The beast was believed to reside in – or near – the Greater Unity Mountain in primeval China. The changshe’s name literally translates to ‘long snake.’

This cryptid is a fabled primate believed to have once lived in the caves of Tibet. The qa allegedly sported a coat of thick, dark hair and was notable for its small tail and slanted forehead. The hominid-eqsue cryptid, which is comparable in many regards to the xing-xing of the Himalayas and the yiren of Hubei province, was purportedly first encountered by the earliest human migrants to the Tibetan region.

China Tales from the crypt cryptids