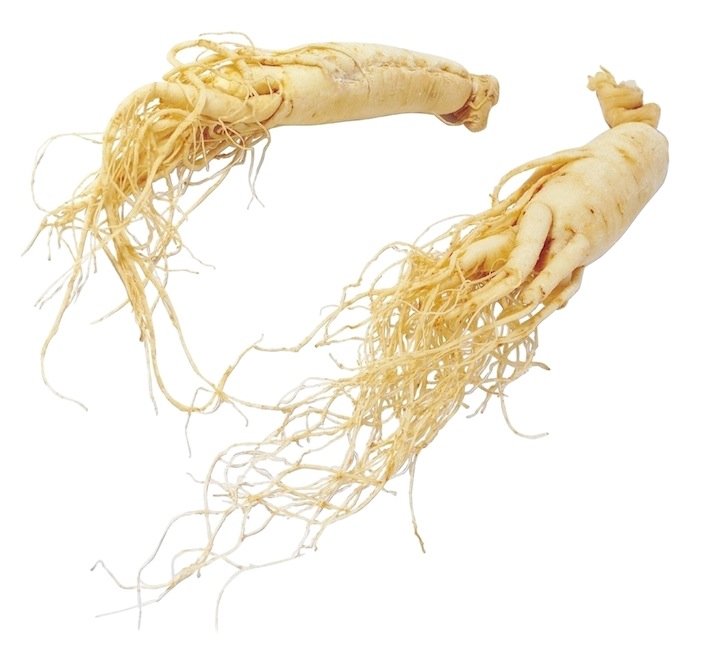 Perhaps one of the more famous revitalization tools of the lot, Chinese have long treasured this root for its mystical powers. Some say it’s the human shape that makes it particularly good for our bodies. We don’t buy that, but we do hear that ginseng relaxes muscles and improves blood flow to… vital areas. The most expensive stuff is collected wild from deep within China's Dongbei region. Over-harvesting has led to its rarity, and a single root can go for as much as RMB18,000. 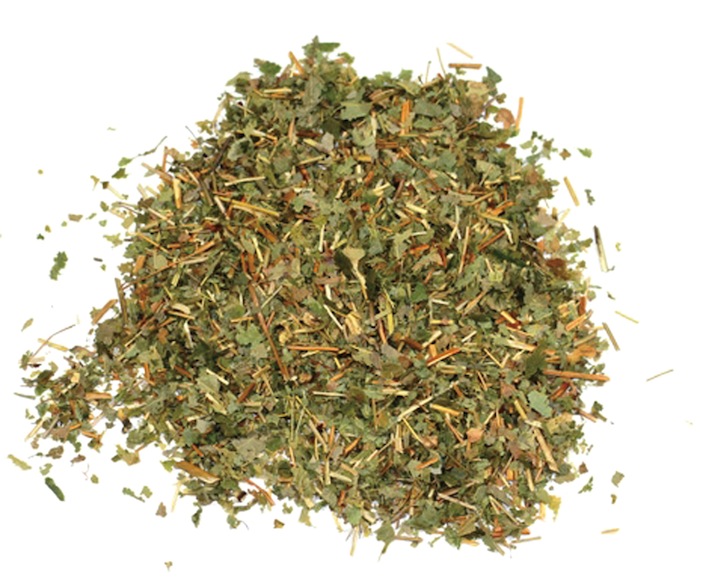 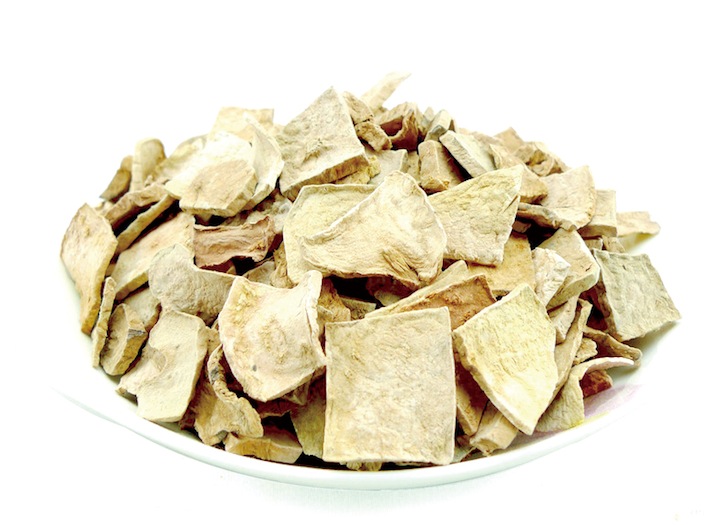 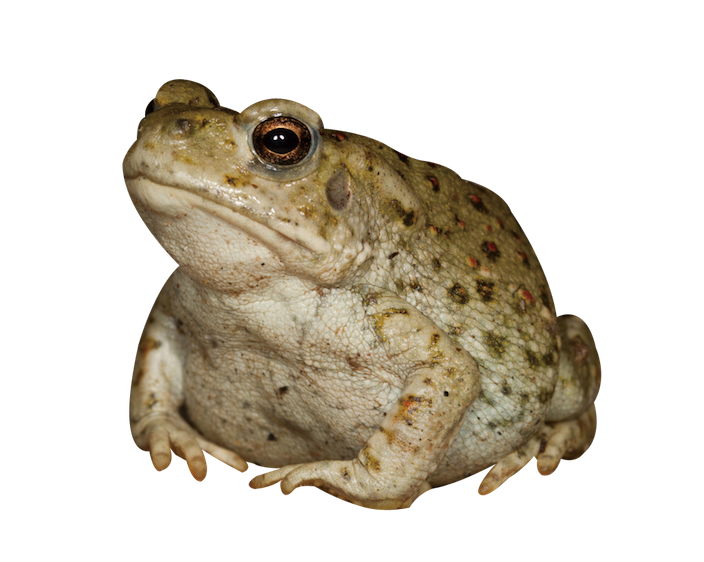 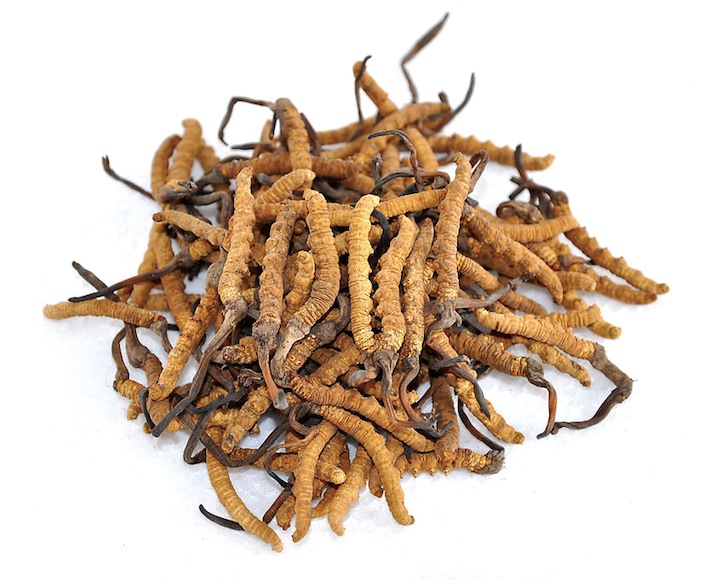 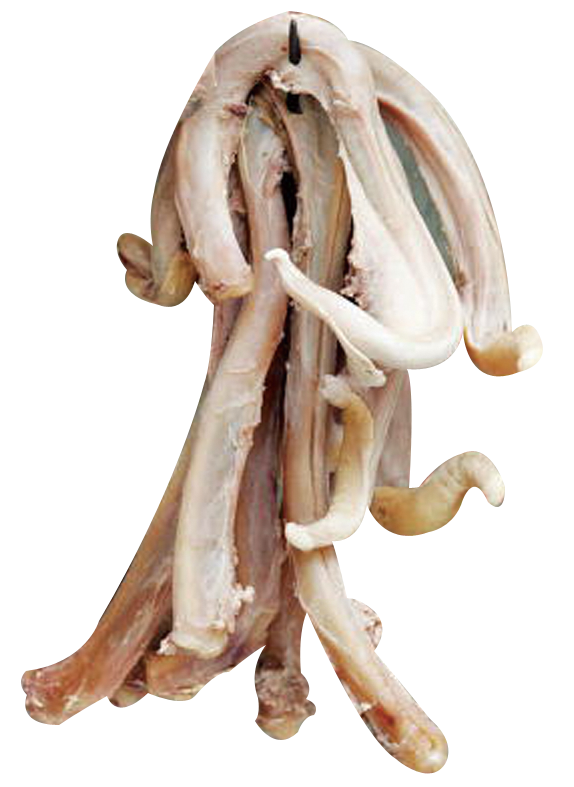 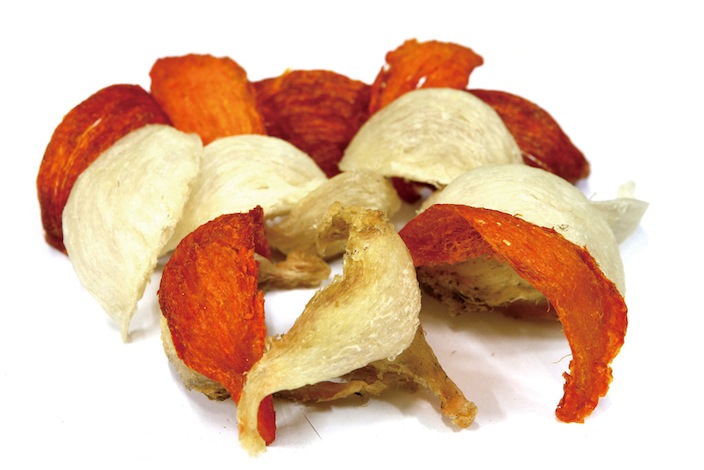 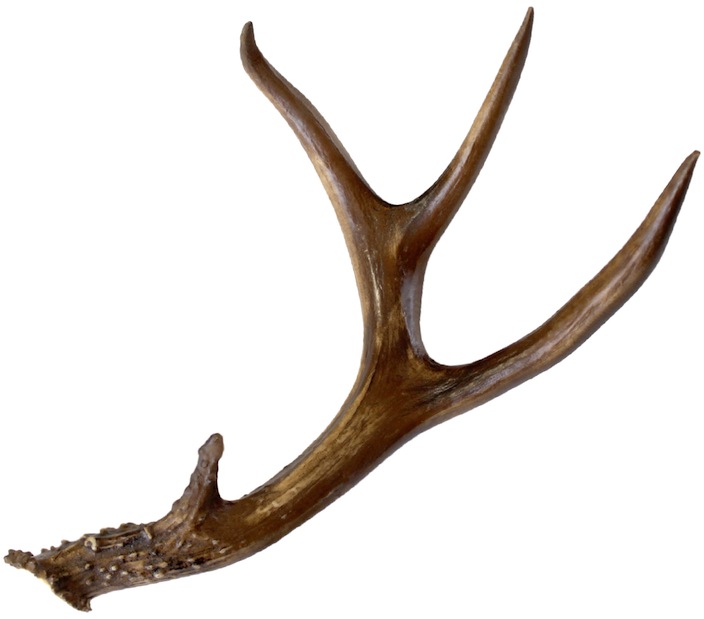 The poor deer seem to play host to a lot of stimulating dainties. In Hunan Province, a silk scroll was recovered from nearly 3,000 years ago listing 52 different diseases that deer antler velvet can cure, which are considered one of the strongest male 'yang' enhancers. In short, take this in a tonic and sexual dysfunctions be gone! Women take deer velvet for infertility issues. Contrary to popular belief, it’s not the deer horn or skin that’s used, but rather a spongy material in between bone and skin which helps antlers grow at a rapid pace in the spring. It quite literally gives them the horn. 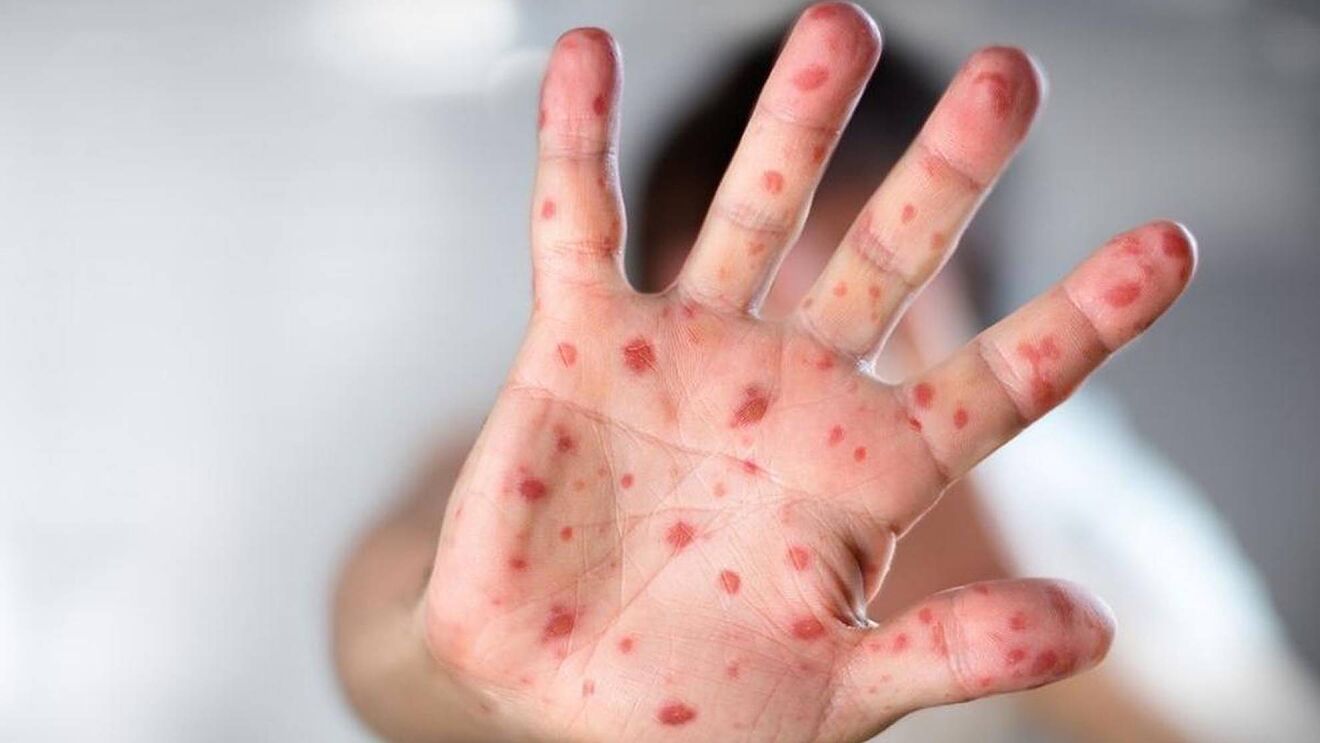