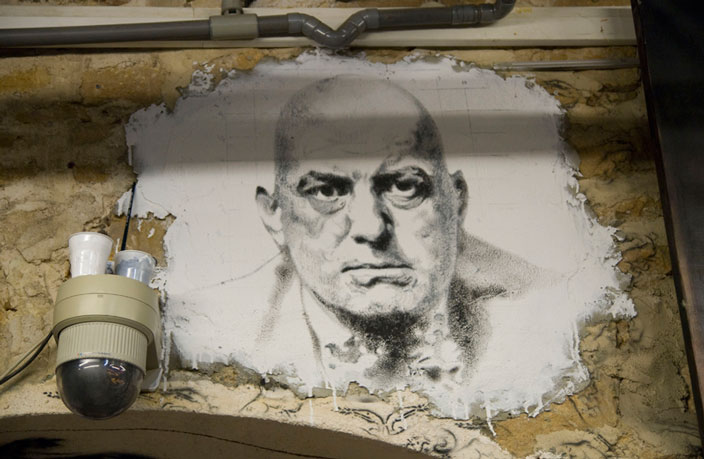 Occultist, astrologer, mystic, magician, bisexual and drug fiend, Aleister Crowley (1875–1947) was denounced as “the wickedest man in the world” by the press of his day and served as inspiration for the eponymous villain in W. Somerset Maugham’s The Magician. His life as a flamboyant libertine influenced the Rolling Stones and earned him a place on the cover of The Beatles’ Sgt. Pepper's Lonely Hearts Club Band, while Jimmy Page of Led Zeppelin became so obsessed that he bought Crowley’s former estate. On April 20, 1906 the self-proclaimed Beast 666 was in Shanghai summoning his Holy Guardian Angel.

The visit was to see Elaine Simpson, a former mistress and fellow member of the Hermetic Order of the Golden Dawn, a British secret society dedicated to the study and practice of the occult. Crowley had been initiated into the order in 1898 after leaving Cambridge University, where he had developed his interest in arcane arts, in part rebelling against his strict Christian upbringing, in part as an outlet for his voracious sexual appetite - a visitor to prostitutes from his teens, Crowley’s first significant mystical experience was said to be the result of his first receptive homosexual experience, which brought him “an encounter with an immanent deity.” 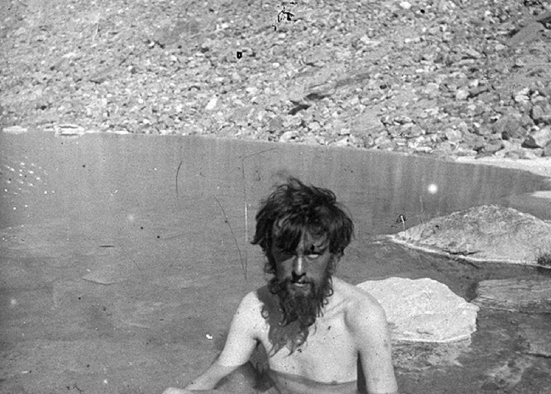 Crowley decided to outdo them all and set about his first attempt to invoke his Holy Guardian Angel. Buying Boleskine House on the shore of Loch Ness, he commenced performing the Abramelin, a six-month black magic ritual that nobody had dared undertake in centuries. While the aim of the ritual is to invoke the magician’s Holy Guardian Angel, to do so he must also evoke the twelve Kings and Dukes of Hell - including Lucifer, Satan, Leviathan and Belial - and bind them, thereby gaining command of them in his own mental universe. The ceremony has an introduction which states that nobody should perform it.

In 1903, Crowley married Rose Kelly, and in early 1904 went on honeymoon to Egypt where - with the help of his new wife, the Egyptian god Horus and a museum exhibit with the number 666 - he was finally put in contact with his Holy Guardian Angel. He was called Aiwass, and over three days, in a disembodied voice, he dictated The Book of the Law to Crowley - the work that would become the cornerstone of his new religion, and which included his most famous maxim: Do what thou wilt shall be the whole of the Law. 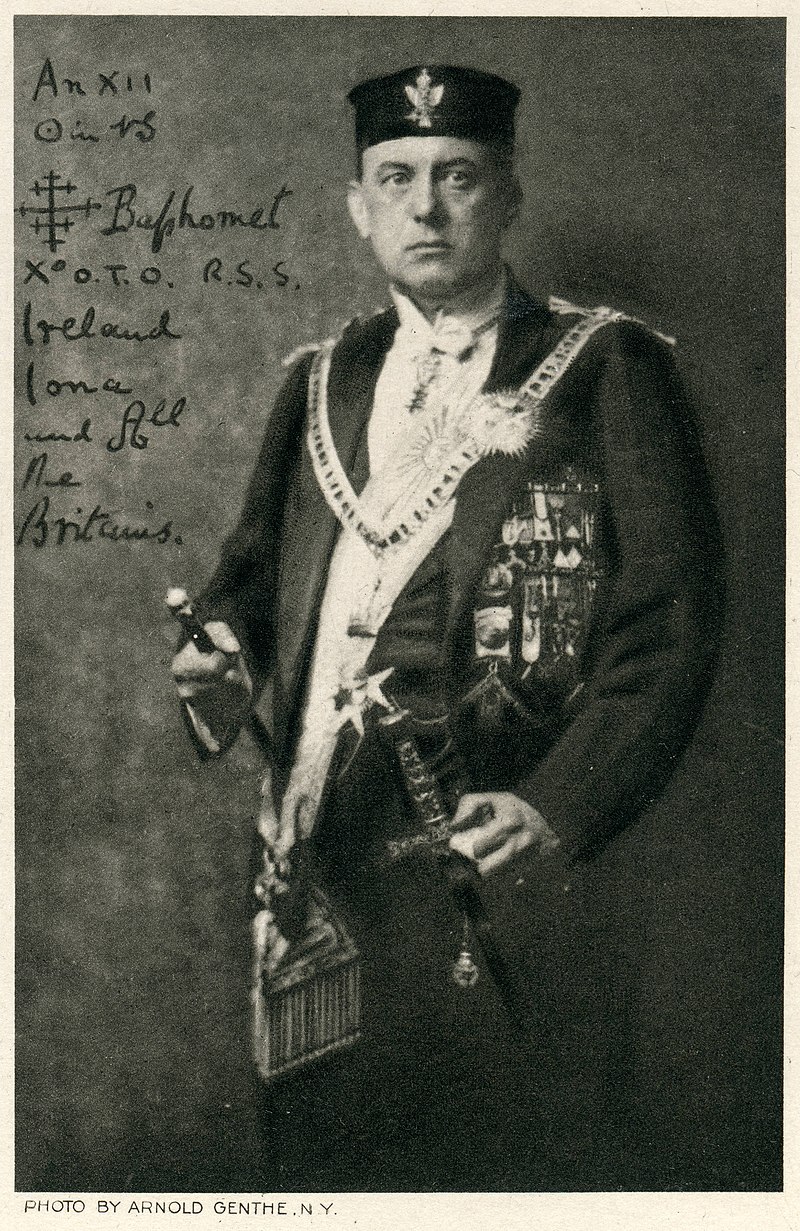 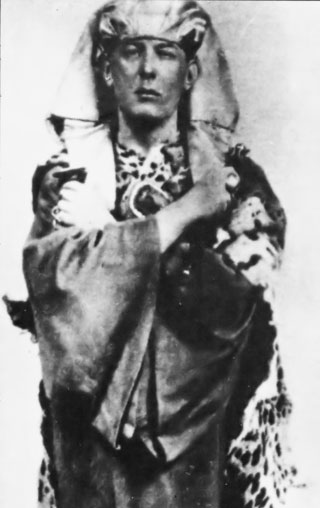 In other words, unless Simpson would have sex with Crowley, she was to be cast aside. Married, she remained faithful to her husband. Crowley left Shanghai on April 21, for America rather than Egypt, where he hoped to raise funds for a second expedition to Kangchenjunga. “On the 22nd I was sick and stayed in bed all day,” he wrote. “I did no regular invocation, but thought over the recent crisis. I dismissed the Shanghai experience as a morbid dream.”

Crowley was never to reach such personal highs again. He drifted into full-blown heroin addiction, eventually dying in a boarding house in Hastings, England in 1947, after his doctor had refused to continue his opiate prescription. The doctor died within 24 hours of Crowley. It is believed the Beast 666 had put a curse on him.