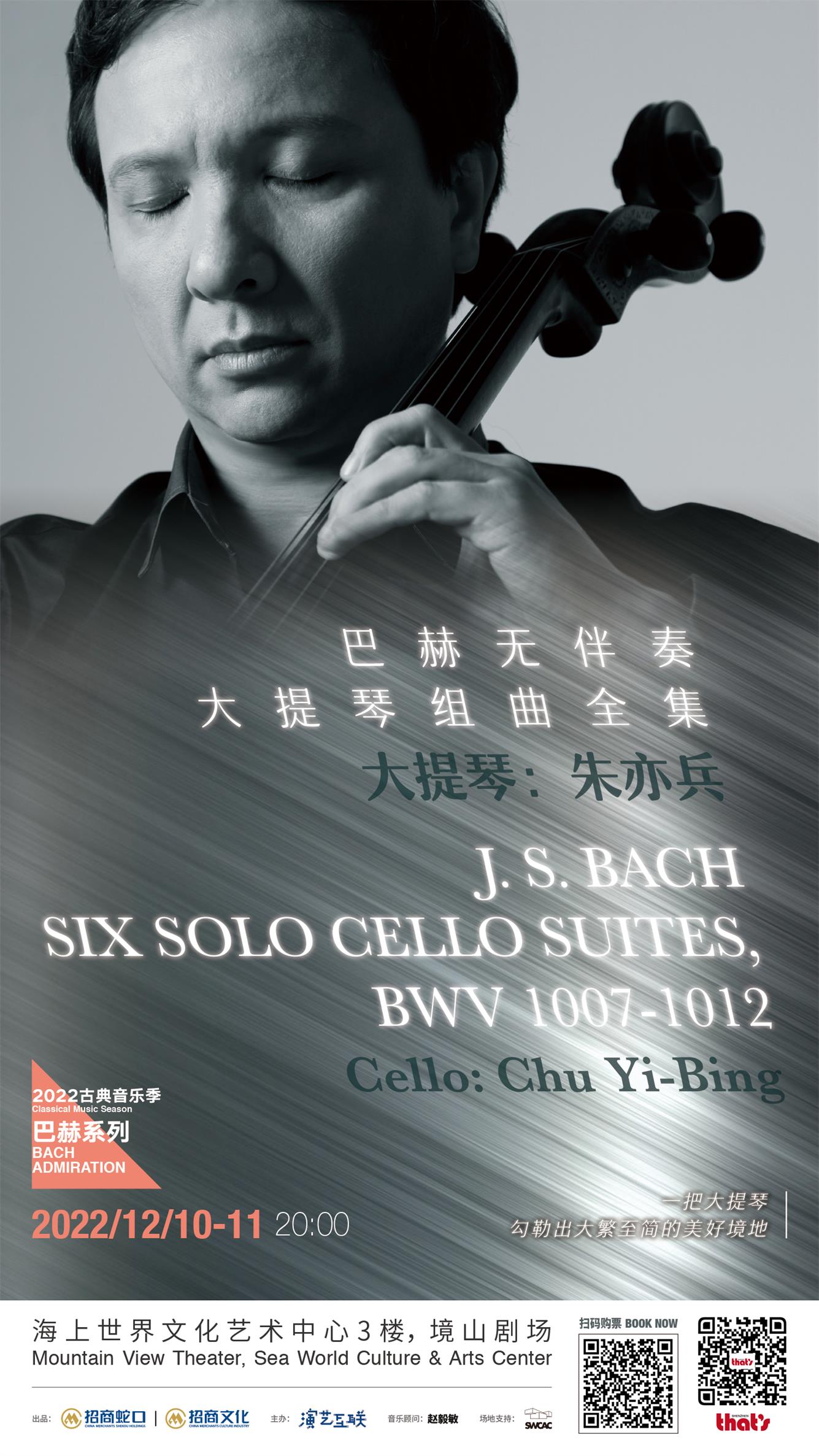 Less is more. Bach’s Six Solo Cello Suites turned the complexity of Baroque art into extreme simplicity on one single instrument and made the cello one of the most popular solo instruments in the world.

With every note, Bach seems to have reveled in the challenge of writing his kind of music - polyphonic, dense, complex, rich in both conception and expression, music that usually needs space to breathe and many voices to sing it from the single voice of a cello.

It was once new music for a new instrument, and two intervening centuries haven't lessened its power to surprise, charm and move us.

This recital will lead the audience in Shenzhen to experience ‘The Himalayas of all cellists.”