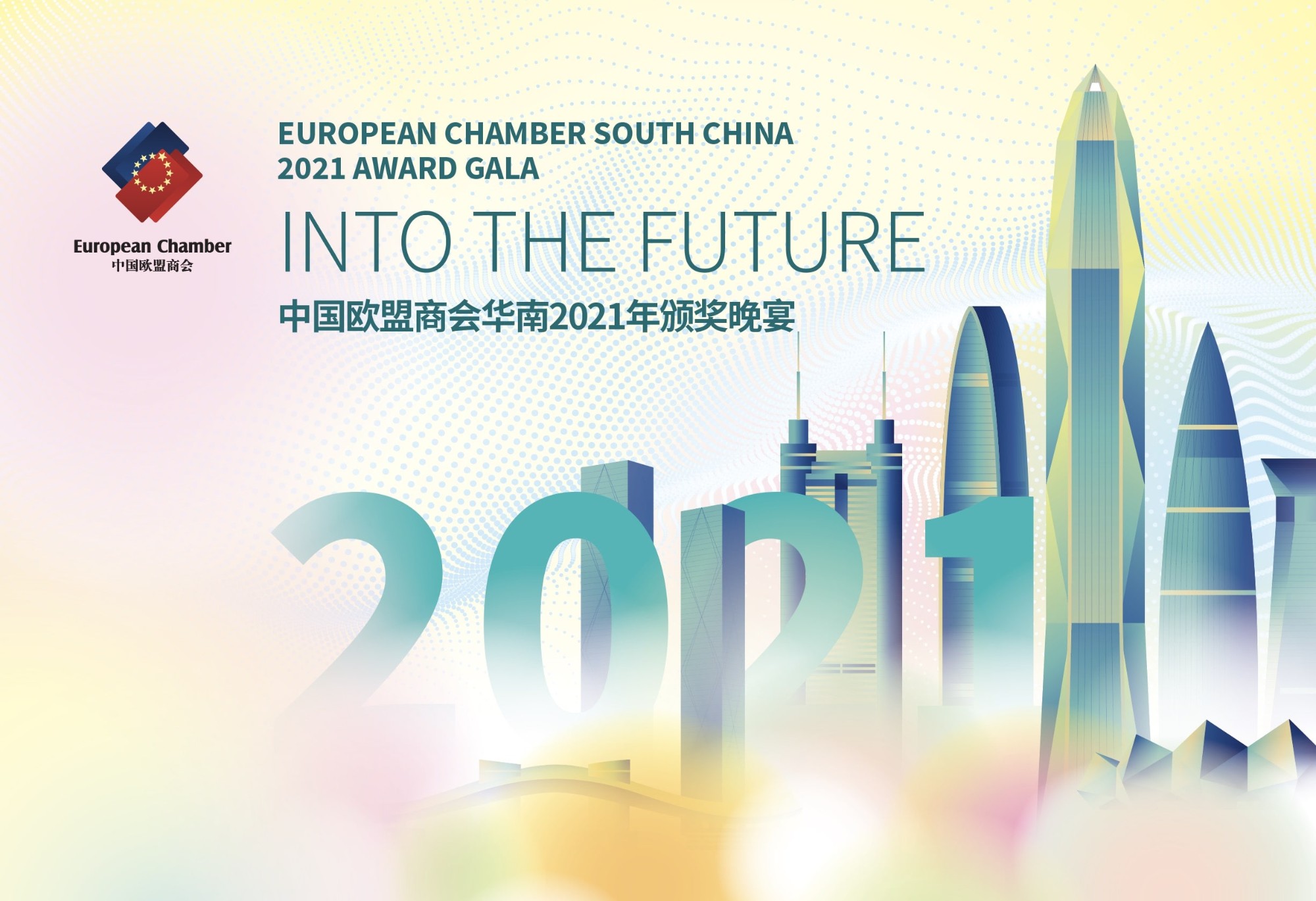 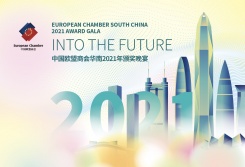 To encourage excellence and identify outstanding achievements, the European Chamber South China Chapter 2021 Awards Gala will be held on 25th June at Four Seasons Hotel, Shenzhen. The European Chamber wishes to recognise businesses that have made exceptional contributions through their involvement and leadership, and which act as role models in our community.

We are pleased to announce that registration and nominations for the European Business in China Awards are now open! Seven categories of awards are available for nominations. The deadline for Award Applications is 19th May.