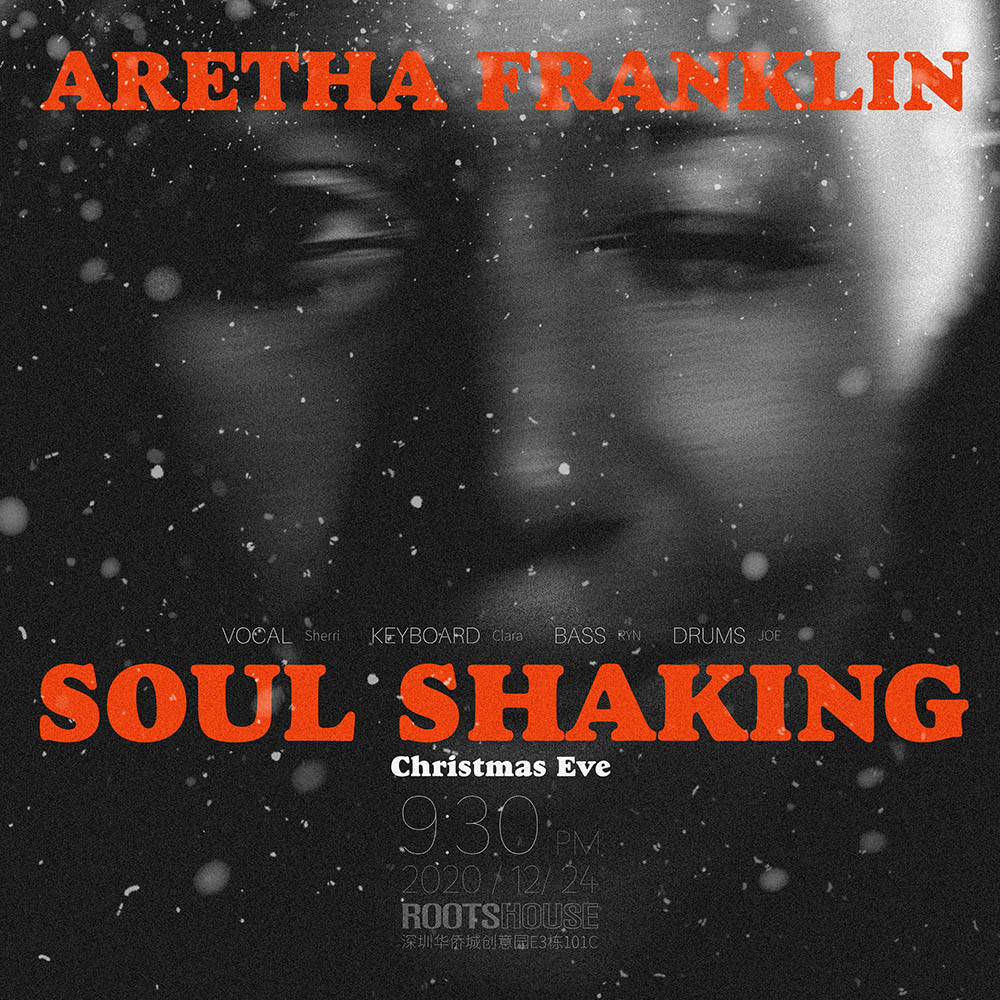 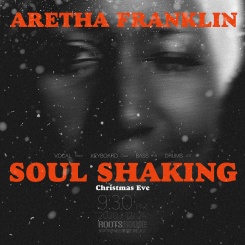 Aretha Franklin is the most glorious name in the history of Detroit music, she became the best African American singer growing up from her father’s church in Detroit. Franklin’s voice has an unparalleled power, she had won 18 Grammys, and is the first ever female artist that was enrolled into the Rock & Roll Hall of Fame and became the youngest person to ever receive ‘Kennedy Centre Honors’. Aretha Franklin completely changed the way how African American music are absorbed, enjoyed, and loved. She created a music world where Beyonce can dominate the music world.

Tickets are separate from the drinks and we require a minimum spending of 300 RMB pp including the ticket.