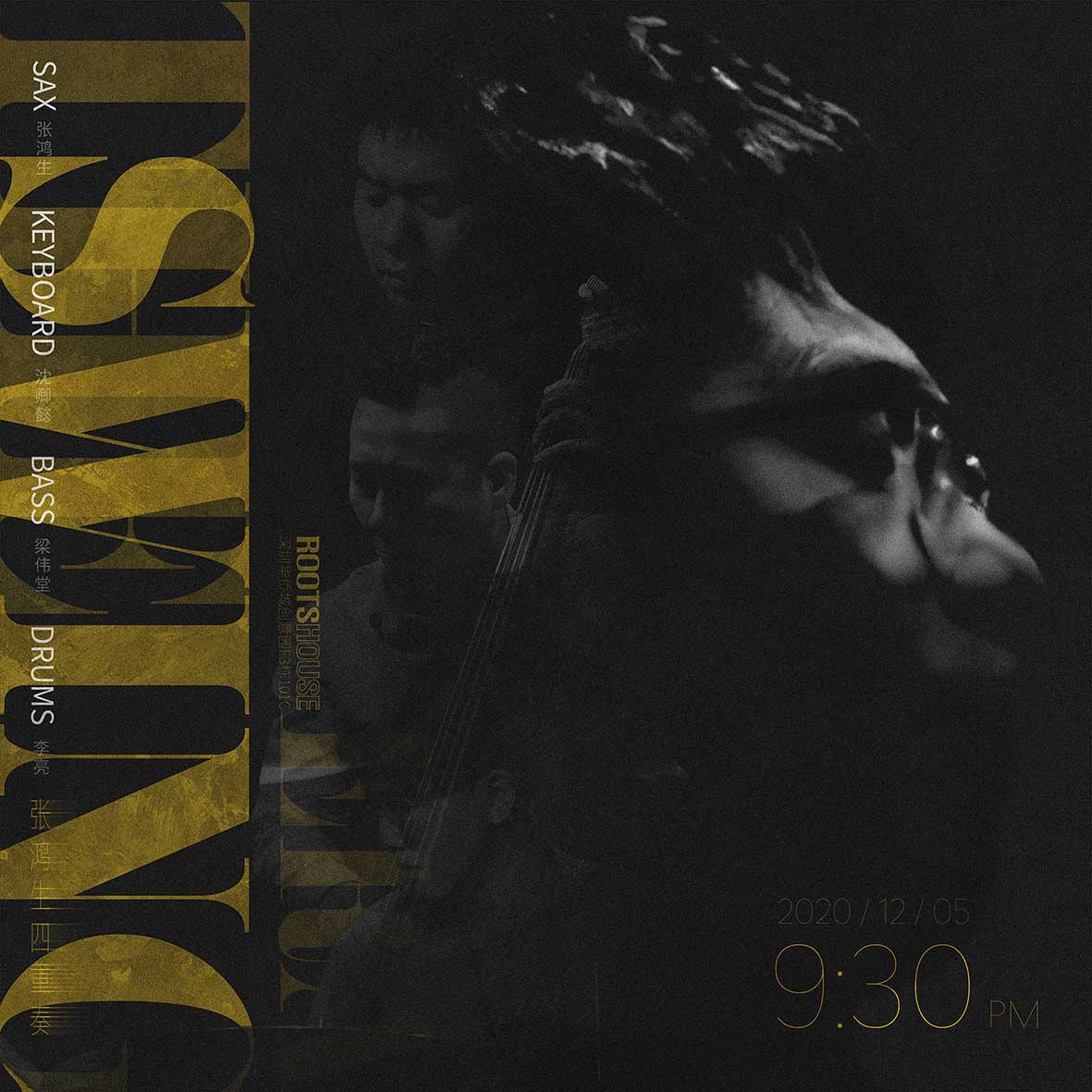 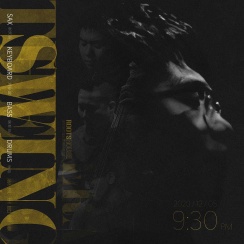 Miles Davis once said on an interview by the ‘Time’ Magazine: “The history of Jazz can be described with four words: Louis Armstrong and Charlie Parker.”

Jazz and the many branches of Jazz had built a foundation for the pop culture. That revolutionary era is called ‘The Swing Era’, and it has never appeared another similar time as glorious as this. Between 1945-1955, Jazz had been popularised and spread, and into the next decade, it had become respected by everyone. And with twenty years’ development, is all due to the massive effort from the Jazz greats.

Note: Please notify us with your booking and reserve seats asap. We will allocate your seats based on when the tickets are purchased since we only have a limited number of seats, so you may have to sit with someone else. Tickets are separate from the drinks and we require a minimum spending of 200 RMB pp including the ticket.