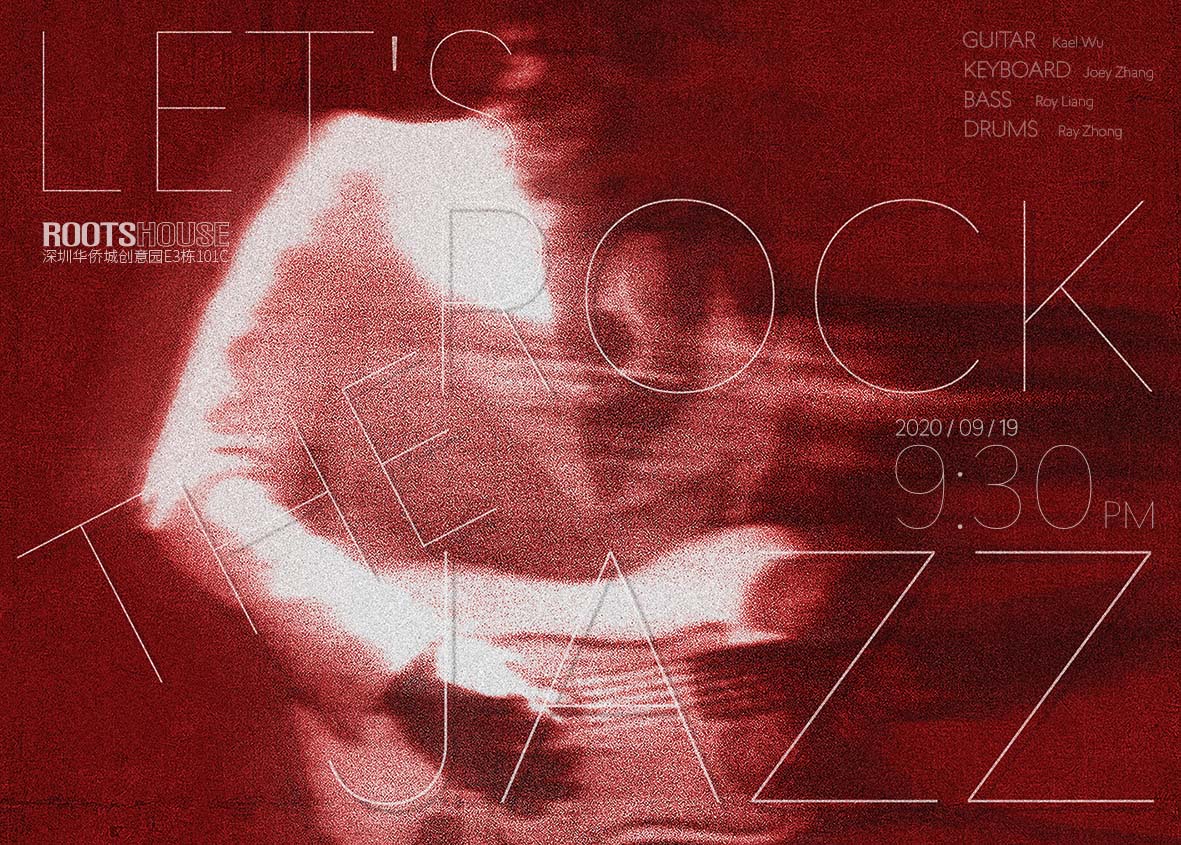 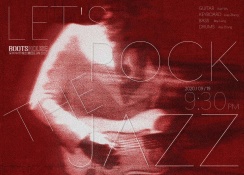 MARRIAGE BETWEEN ROCK AND JAZZ
Let’s rock the jazz!!

Tips: Seats are limited, please book in advance; All tickets do not include alcohol, except for the ticket, each person should have any alcohol order at the scene; For a better music experience, please support the venue.

With the advent of jazz after the blues, the challenge to ensemble led to a breakdown of established norms, which became the cradle of rock and roll. No one would have expected such a new musical revolution to take place in the decade beginning in the 1950s. The 1956 musical "Day and Night Rock", recorded by Bill Halley, conquered millions of people in a short period of time. The emergence of Rock 'n Roll in the 1950s and pure Rock in the 1960s moved the music genre forward. Instead of returning to jazz, some of the most talented musicians and some of the best improvisers, like Eric Clapton and Jimi Hendrix, have moved into Rock.