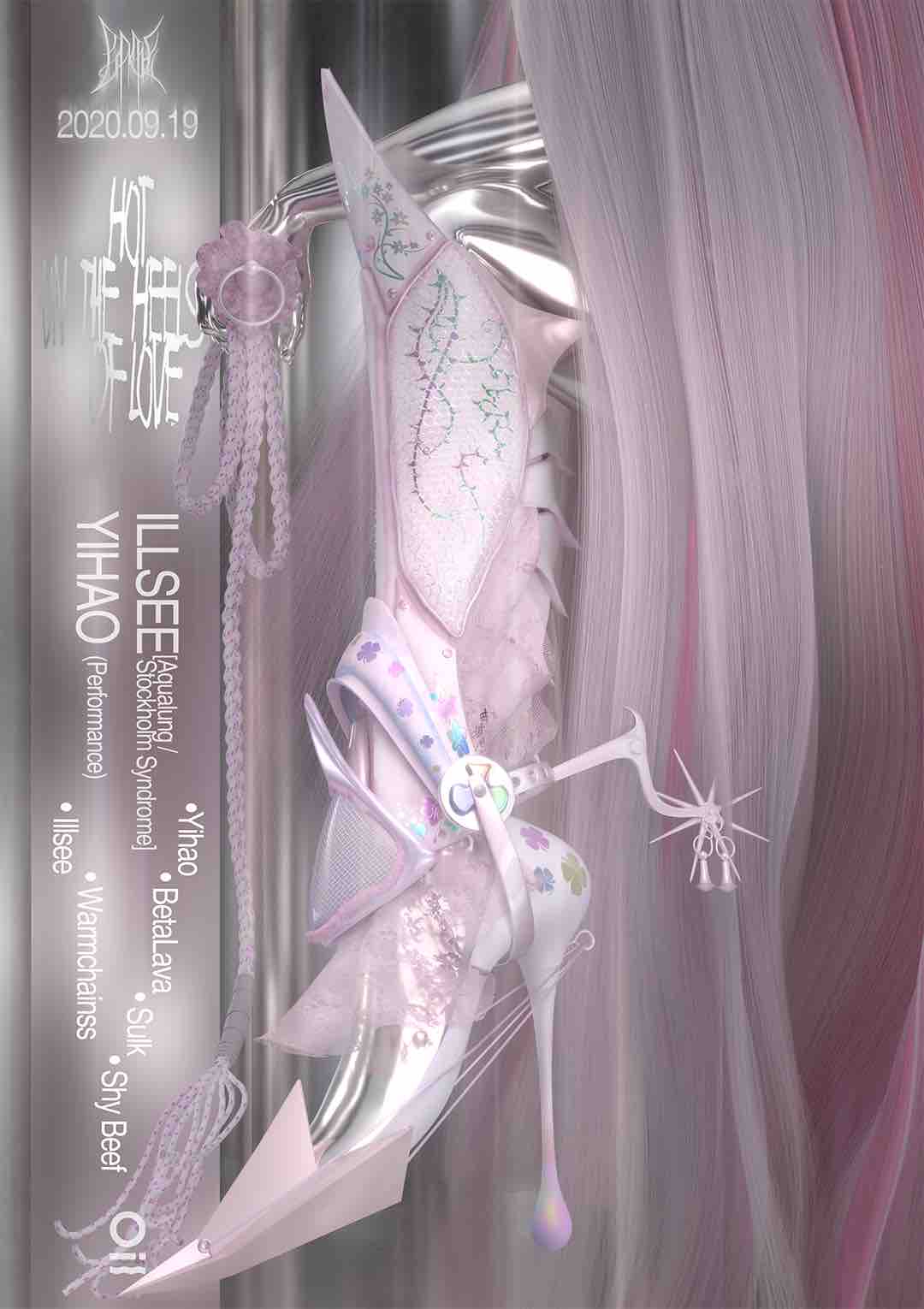 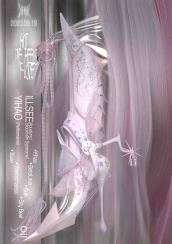 View all photos (10) »
This event has finished

The most classic party series at OIL : Welcome back to CAGE

*NO Photos and Videos allowed at CAGE Party*

Illsee is an upright-walking primate, born and raised in Shanghai. Like other primates, Illsee is a social animal. She is known for her skill at using popular and non-mainstream music from the 80s to the present-day to express herself, exchange ideas and organize with other primates. Heavily influenced by 80s industrial, EBM, minimal wave and dark wave, for many years she and Tzusing have run the party Stockholm Syndrome together, moving from Shelter to ALL Club.

请带我去【CAGE - HOT IN THE HEElS OF L0VE】