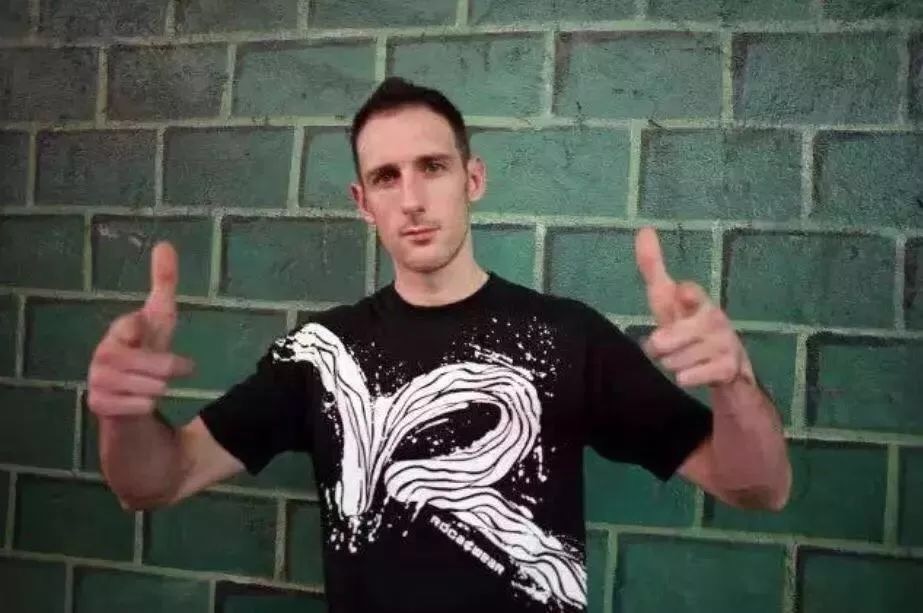 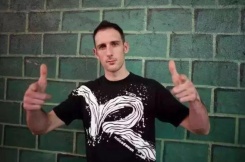 View all photos (13) »
This event has finished

Shimon’s legacy is as old as drum and bass. From the early nineties, he’d stooped himself in the world of electronic music, exploring renowned venues such as London’s classic Astoria. As an obsessed raver during the early rave years he became enamoured by the sonic beats of hardcore, which fired out a tempo that caught him instantly. But this wasn’t the genre which would fully capture his imagination and it finally took hold following a pivotal set from DJ Randall at Paradise Club, a go-to for likeminded fanatics. It was here Shimon would gradually become schooled in the laws of drum and bass, From here, he began to craft a back catalogue of sounds which would sculpt his blossoming career.