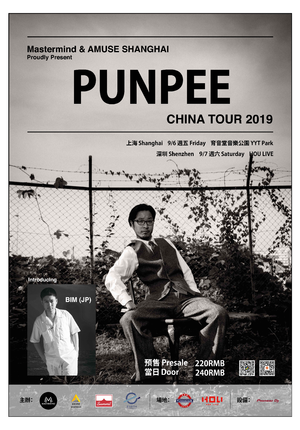 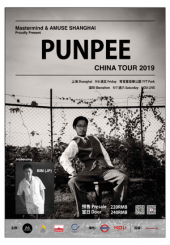 Punpee's first solo album Modern Times was officially launched two years ago, and he is already a hip-hop heavyweight in Japan. The 'p' stands for peace and patience, but also passion and playfulness. In 2006, he was crowned champion at the MC Battle Tokyo Conference.