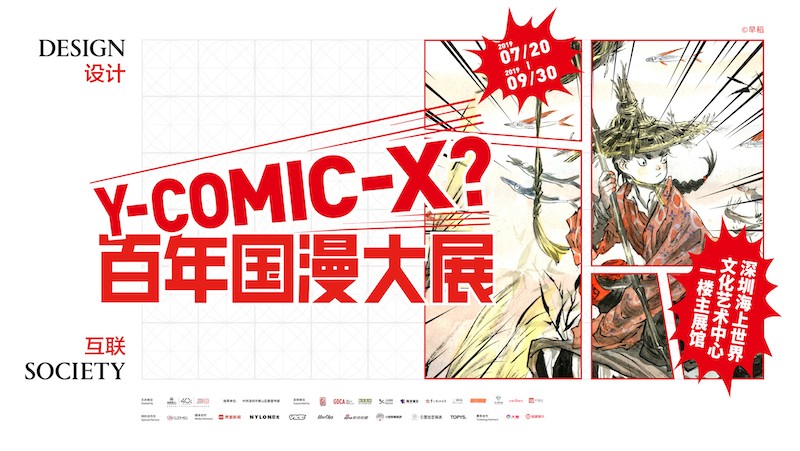 Curated by Design Society, Y-Comic-X? showcases the story of China through the evolution of Chinese comics, displaying more than 400 local works from 85 comic artists, including 73 original drawings in chronological order. This exhibition is composed of six chapters: Early Manhua (Comics) and Lianhuanhua (Comic Strips), The Golden Age of Lianhuahua, External Influences on Chinese Comics, Globalization and Digitization of Chinese Comics, Independent Spirit, and Comics in the Multimedia Age. It presents the evolution of Chinese comics as a unique form of narration. Chinese comics belong to the past as well as to the present and the future.