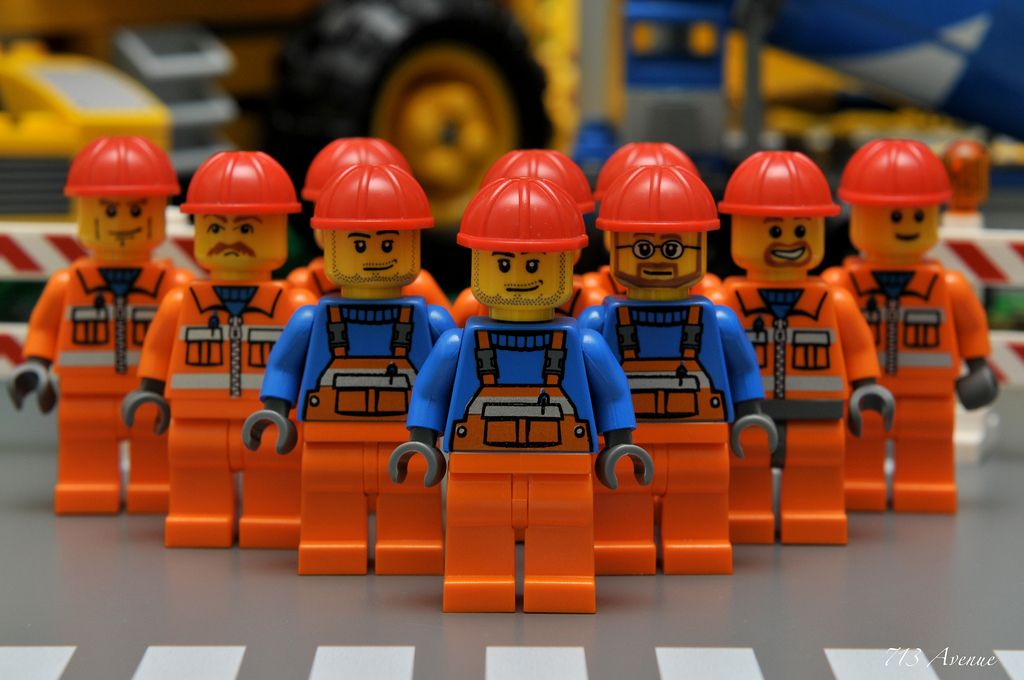 LEGO enthusiasts and laypeople alike, get excited because a LEGOLAND Discovery Center is officially on its way to Shanghai.

The park is due to start construction later this year, and is scheduled for a spring 2016 opening at Parkside Plaza in Putuo District. In it, visitors will learn about Lego and get down to the real work with over 3 million LEGO bricks. Shanghai's really coming through in the childhood dreams department.

The specific contents of the Shanghai park are still unknown, but continuing in the tradition of other LEGOLAND centers, the opening promises anything from 4D LEGO viewing experiences to family building workshops to coasters and rides. Pirate, ninja, wizard - anything your child (or their parent) loves - there's going to be stuff to do.

Merlin Entertainment Group is putting RMB100 million into the development, which is promised to be "the first of many" from the team behind attractions like Madame Tussauds wax museums and the London Eye. The LEGOLAND spring opening continues the trend of big new attractions around Shanghai after January's Hello Kitty theme park debut in Zhejiang and plans for next year's Disneyworld in Pudong.

It's a wonderful life, guys. 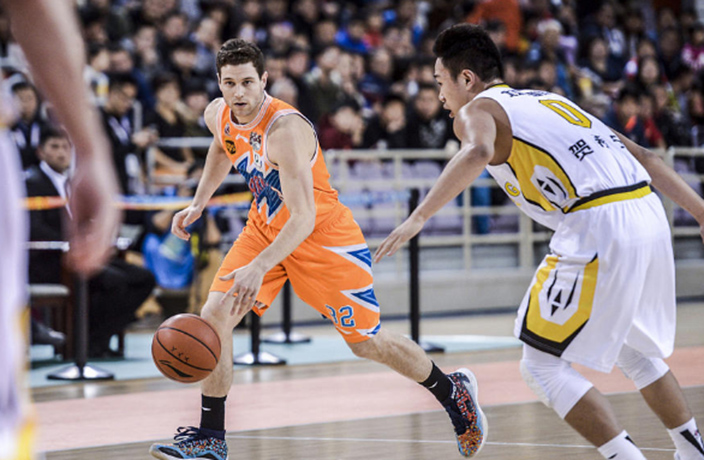 See if the Shanghai Sharks Can Make the 2018 CBA Playoffs

Want to check a Sharks basketball game off your Shanghai bucket list? Now might be your last chance before the playoffs start. 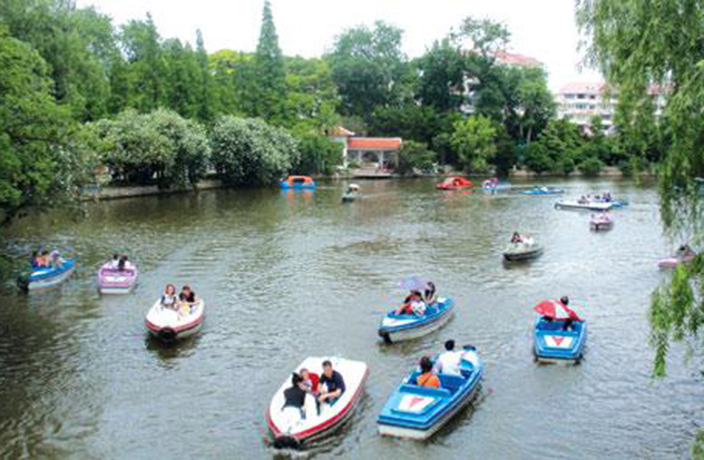