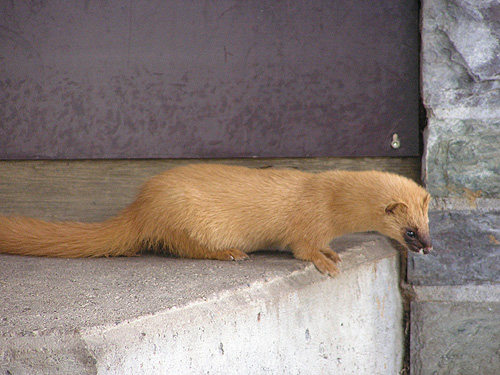 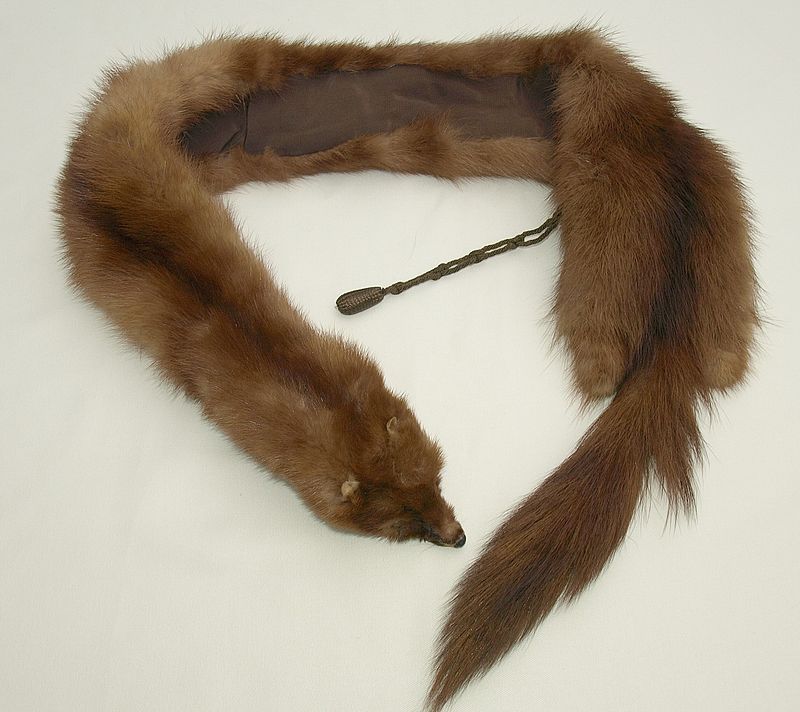 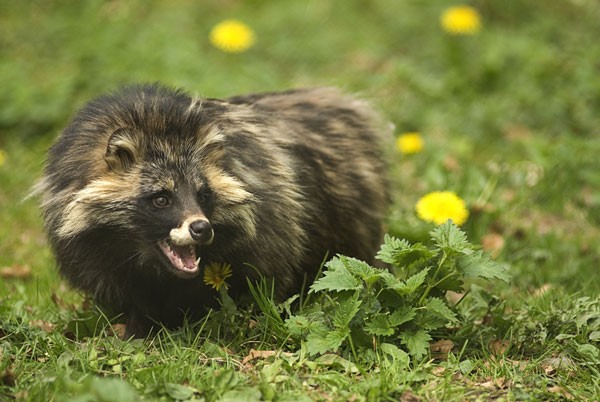 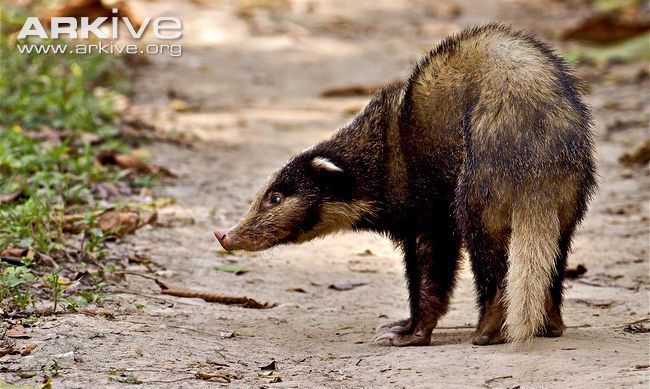 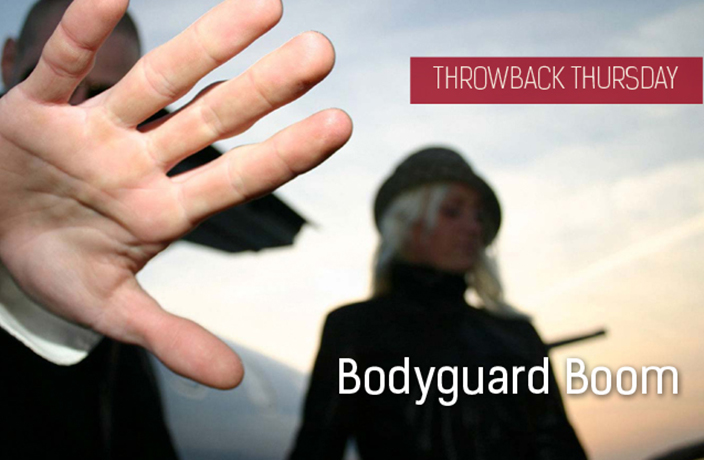 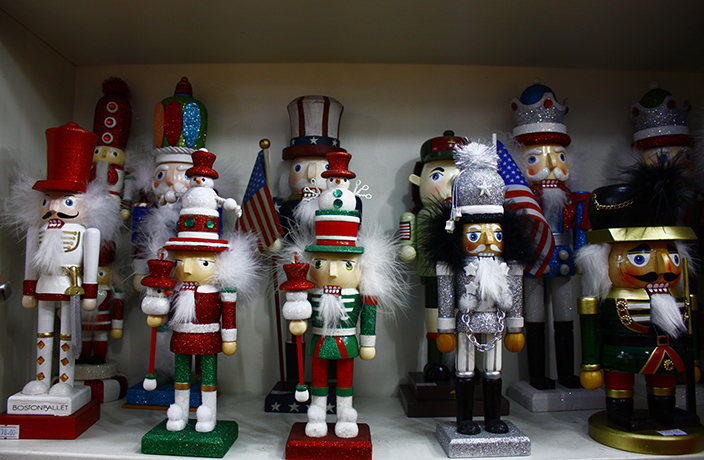 Journalist Stephen Claypole Reflects on His 1972 Trip to Shanghai

Meet the Man Who Exposed a $300 Million Chinese Fraud

An anonymous American investor talks about how he exposed a massive fraudulent funding scandal in China.