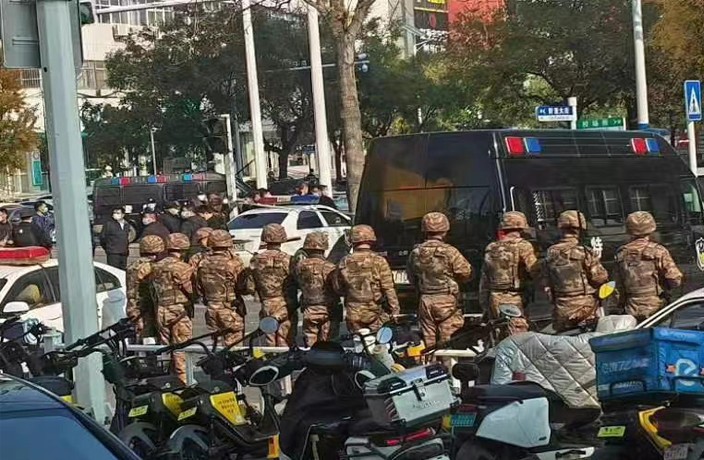 A man was shot dead while holding a civilian hostage during a bank robbery in the Taishan district of Tai’an city, Shandong province on Tuesday, November 15, 2022, China Daily reports.

The robbery occurred in the early afternoon and police arrived on the scene shortly after they received calls that an armed, unnamed individual had entered the bank and taken one person hostage.

The suspect was reportedly shouting that he wanted to die with the hostage and was acting erratically, police said.

After issuing several warnings, police shot and killed the man at 1.12pm. The hostage was unharmed.

Several images on Weibo show armed forces moving into position around the entrance to the bank.

One image even shows a sniper taking aim at the bank from atop a neighboring building.

No information on the suspect or the weapon he was carrying has been released by the police and a further investigation is underway, police revealed. 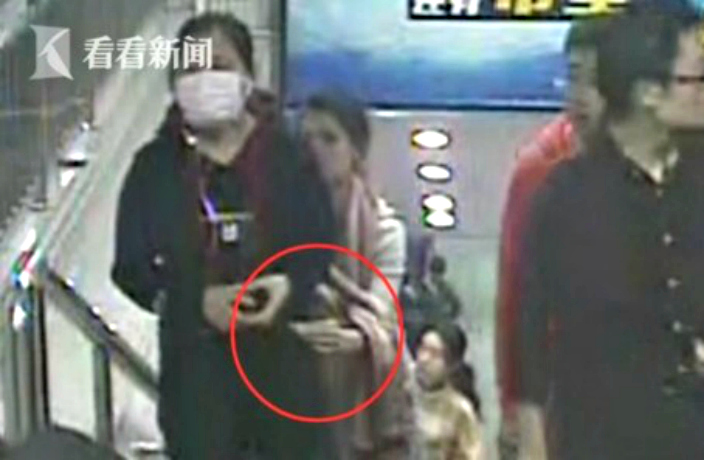 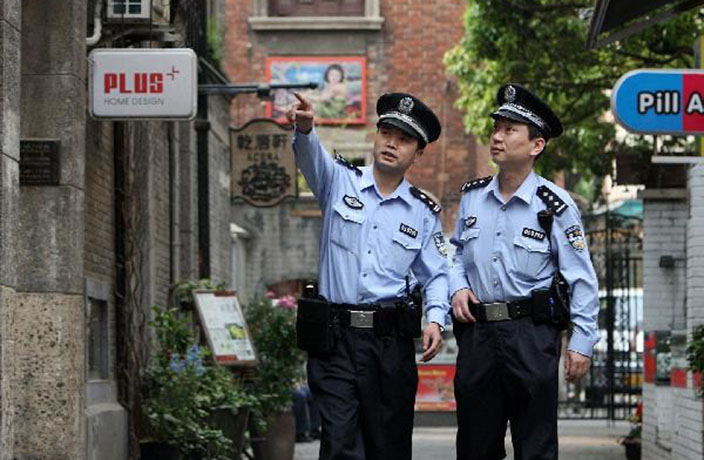 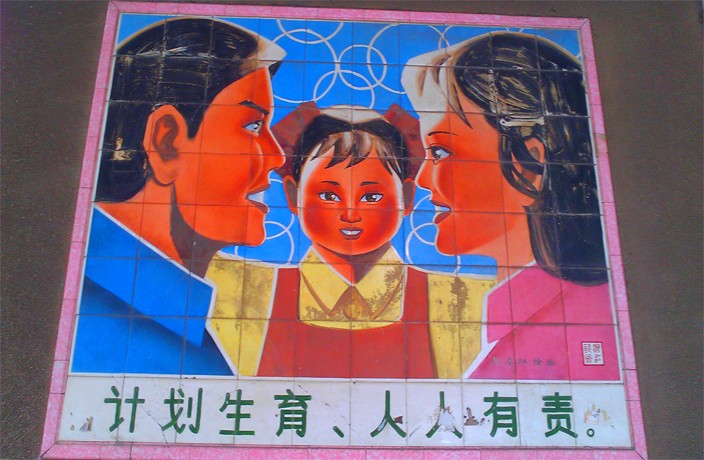 Restrictions on the number of children families can have has been lifted in Sichuan province.

We Love Animals Quiz at El Santo This Tuesday!