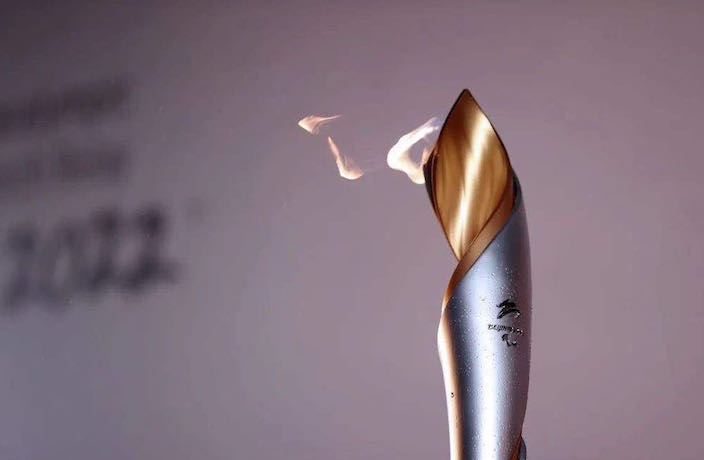 Sport has by no means been immune to the effects of Russia’s invasion of Ukraine.

The announcement comes just one day before the Games’ Opening Ceremony.

On Wednesday, March 2, the IPC announced that athletes from the two countries would be allowed to take part but only under neutral Paralympic flags.

In a statement published on the IPC’s website, the organization’s president Andrew Parsons said they were “firm believers that sport and politics should not mix” and that the initial decision was taken for the sake of the “long-term health and survival of the Paralympic Movement.”

However, he went on to note why the organization made a U-turn:

“In the last 12 hours, an overwhelming number of members have been in touch with us and been very open, for which I am grateful. They have told us that if we do not reconsider our decision, it is likely to have grave consequences for the Beijing 2022 Paralympic Winter Games. Multiple NPCs, some of which have been contacted by their governments, teams and athletes, are threatening not to compete.”

He cited an “escalating” situation in the athlete villages but didn’t elaborate further, and reiterated their duty to ensure the safety of athletes.

He also made an apology to the Para athletes affected.

Some Paralympians, Paralympic Committees and governments had expressed their anger at the initial decision to allow Russian and Belarusian Para athletes to compete under a neutral status.

Australian news outlet ABC reported that those who expressed their opposition to the decision included Ukrainian athletes, Paralympics Australia, the UK government, the US Olympic & Paralympic Committee and others.

Based on Parsons’ most recent statement, it seems the IPC eventually caved into the pressure of some of its members.

Russia invaded Ukraine on February 24, 2022. The conflict has already claimed many military and civilian lives.

Parsons ended his statement by expressing his desire to “get back to a situation when the talk and focus is fully on the power of sport to transform the lives of persons with disabilities, and the best of humanity.”

A sentiment that many people will share, no doubt.