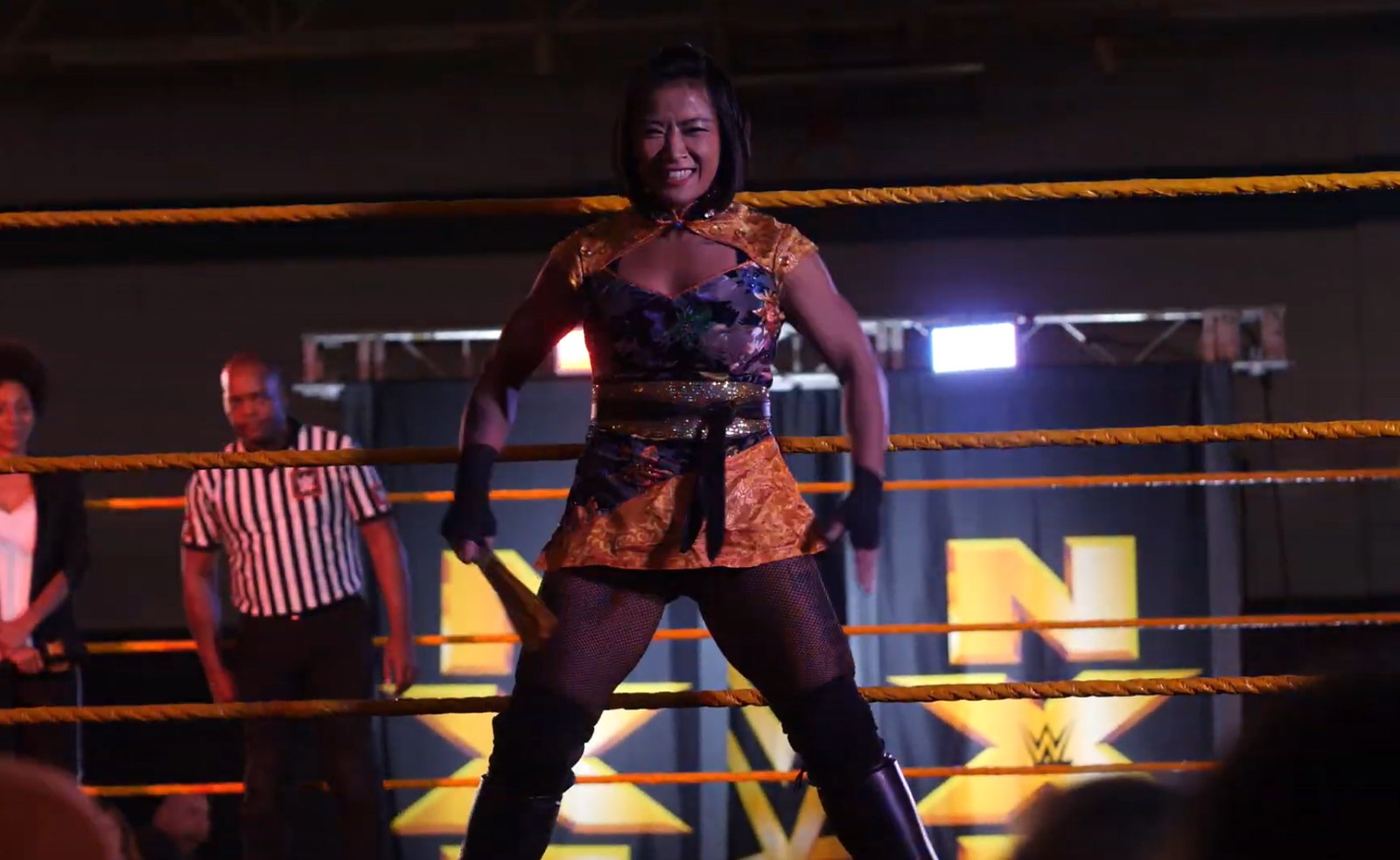 Li was a part of the 2021 draft and made her debut as a face (a term used for the good guys of wrestling).

The 33-year-old from Chongqing, real name Zhao Xia, joined the WWE Performance Center in 2017. She made her debut on WWE NXT in 2019.

Before joining the WWE, Li trained in Wushu, a form of martial arts commonly referred to as Kungfu in the West.

Li has been known to adorn attire similar to the Monkey King, even carrying his famous golden staff into the ring.