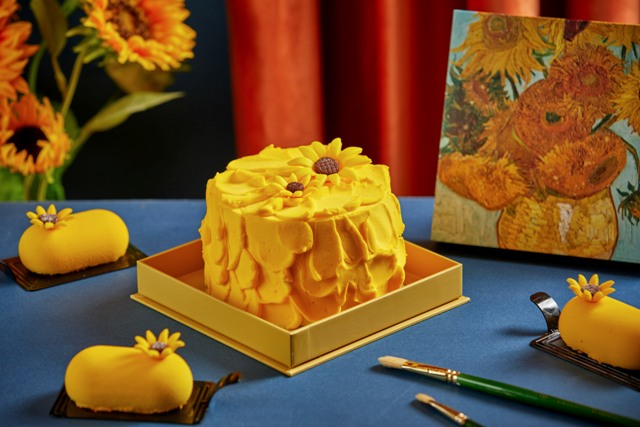 J Hotel Shanghai Tower Opens at the Summit of Shanghai 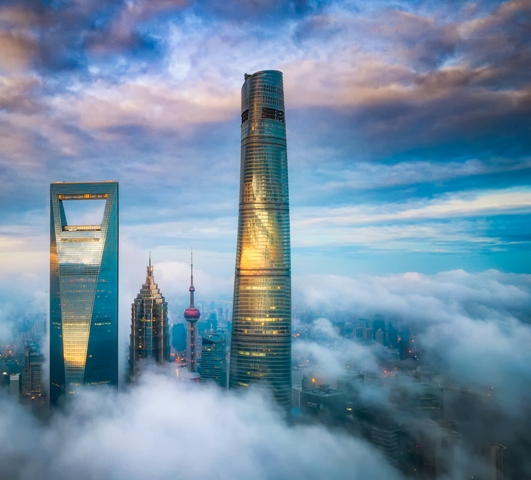 J Hotel has opened atop the Shanghai Tower, the tallest skyscraper in China, and second tallest in the world. J Hotel Shanghai Tower has reached a new milestone of success among China's homegrown hotels, as it occupies the highest point in Shanghai. Jin Jiang International Hotels, China's largest and the world's second-largest hotel group, debuts the premiere luxury hospitality brand after dedicating 10 years into its detailed curation, masterful craft and opulent design. J Hotel weaves together broad influences from different realms of art and culture to bring a unique luxury perspective to Shanghai. It merges artistic touches throughout its design for palatial staterooms and the best in lifestyle, wellbeing, food & beverage, technology and hospitality services, presenting an exclusive travel experience crafted with authentic Chinese flair. 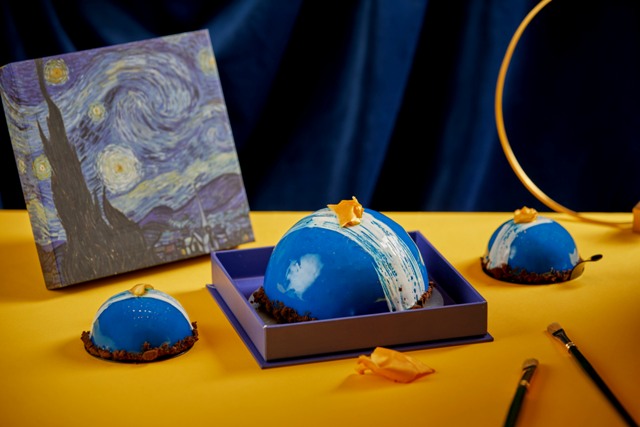 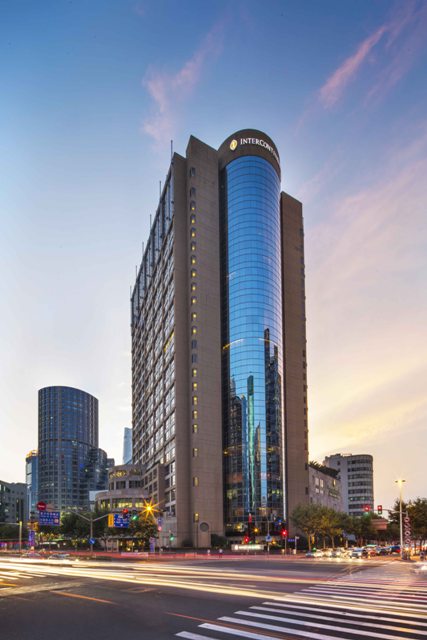 The Langham x LINK 'You Are the Boss Social' Practise Activity 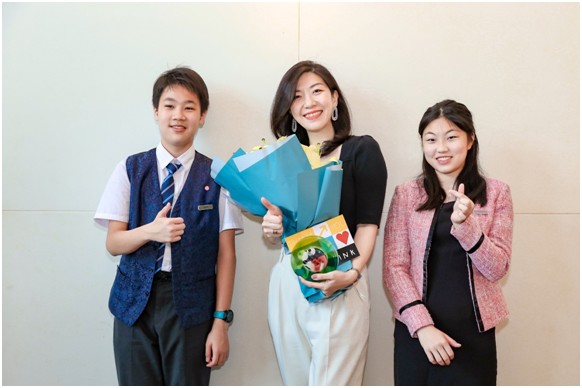 Are you curious about the service and philosophy of a century-old British brand? Langham Kids Club at the Langham, Shanghai, Xintiandi held a meaningful social learning event “You Are the Boss” in collaboration with LINK. Twenty young students from international primary schools were invited to the hotel’s core operational department to practice their customer service skills in real life scenarios and to have face-to-face discussions with senior managers. 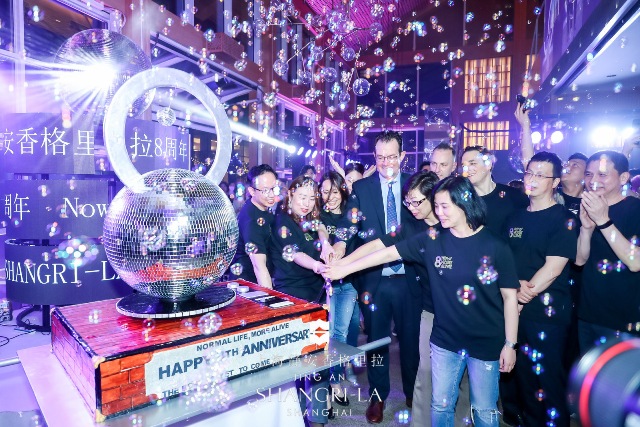 Jing An Shangri-La, Shanghai celebrated its eighth anniversary in the heart of Shanghai on June 29. With its prime location, modern luxury and exceptional service, Jing An Shangri-La, Shanghai has become a pivotal landmark in the centre of Shanghai since opening its doors in 2013. The 'Now, More Alive' themed party in Calypso Restaurant & Lounge represented a significant milestone for the hotel and showcased a lifestyle of affluence and vibrancy. Inspired by the excitement of the 80s, the theme pulled together the elements of vinyl and disco and even roller skating! 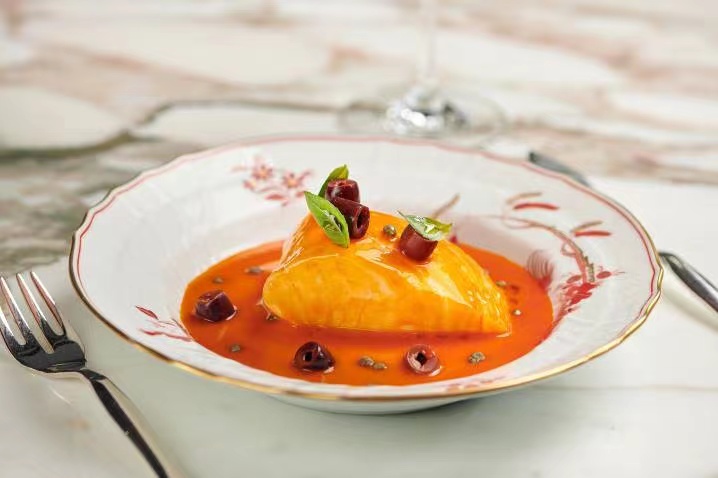 Bvlgari Hotel Shanghai kicked off its 'Taste of summer' with a party. Il Ristorante - Niko Romito, the restaurant awarded with one Michelin star, unveiled its new summer menu, presenting the finest delicacies to attract the city's celebrities and guests to enjoy the delightful Italian cuisine. The party was held in Il Ristorante - Niko Romito on the 47th floor of Bvlgari Hotel Shanghai. The hotel invited Shenyang, a renowned baritone singer, to present four beautiful and mellow music pieces. Among them, 'A Flower in the Haze,' led people into a place of peace and quiet with its profound aesthetics; its lingering echo conveys deep love. 'Don Giovanni,' a famous piece from Mozart's opera, brings people a soothing and relaxing experience, showing their longing and praise for a better life. With the beautiful scenery of the Bund and the magnificent skyline of Pudong, it is as if time is turned backwards, allowing guests in the restaurant to return to the age of glittering La Dolce Vita. 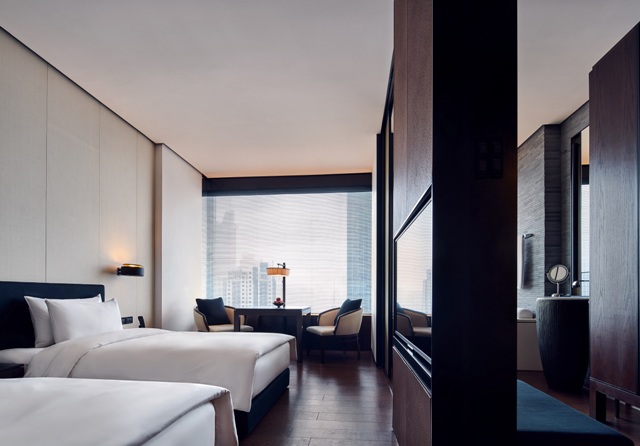 The PuLi Hotel and Spa invites you to discover the best of Shanghai and to experience a well-deserved getaway with generous Hostmanship™ benefits. Indulge in the comfort of a tranquil sanctuary, and enjoy daily breakfast and afternoon tea for two. To enrich your Staycation experience, choose one of three exclusive experiences: immersive half-day city tour of your choice; limousine airport or train station pick-up and drop-off service and half-day car rental service; any 90-minute spa treatment for two at UR SPA. 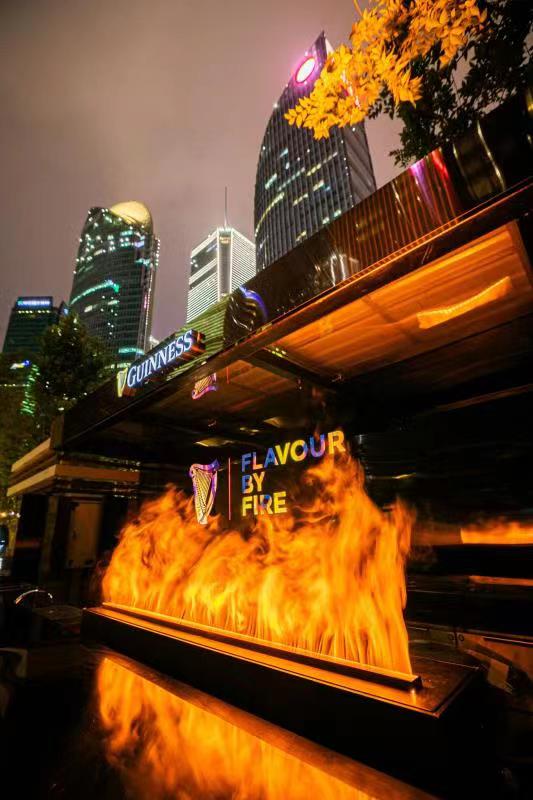 In collaboration with iconic Irish stout brand Guinness, the outdoor terrace of Mandarin Oriental Pudong, Shanghai has transformed into an energetic pop-up bar. Inspired by Guinness FLAVOR BY FIRE festival, the bar is an ideal social space for relaxing with friends while sipping on Guinness creations. When evening comes, the bamboo area at the entrance is illuminated by colorful neon lights, and the three-dimensional electric fireplaces ignite the night. Unwind with Guinness and Guinness cocktails, such as the classy Guinness Espresso Stout Martini, silky-smooth Guinness Black Velvet, sweet-peach-flavored Guinness Hop House Bellini and more. The Guinness Pop Up Bar will be open until October 2021.

For Hotel News submissions or any other inquiries, please contact us by email on billyxian@thatsmags.com and by WeChat through the ID: billyjunior317 or by scanning the QR code below: 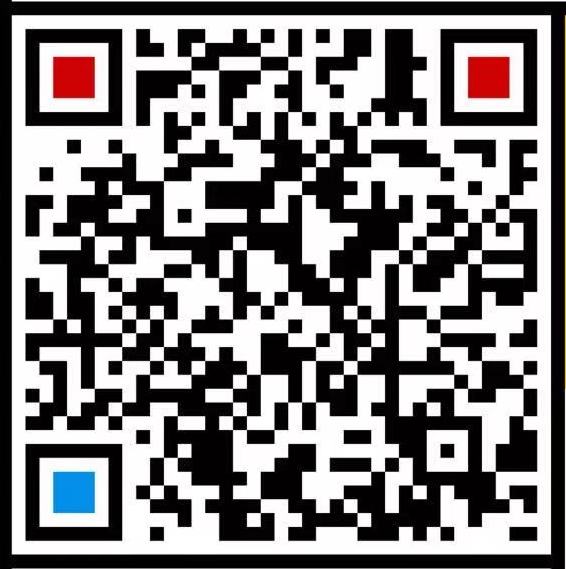 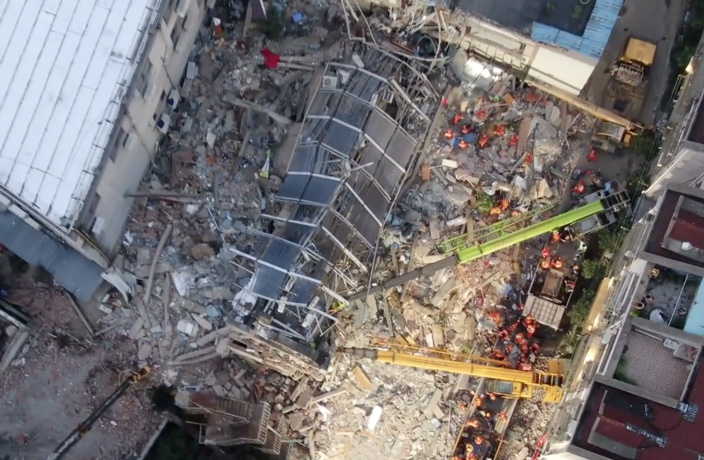 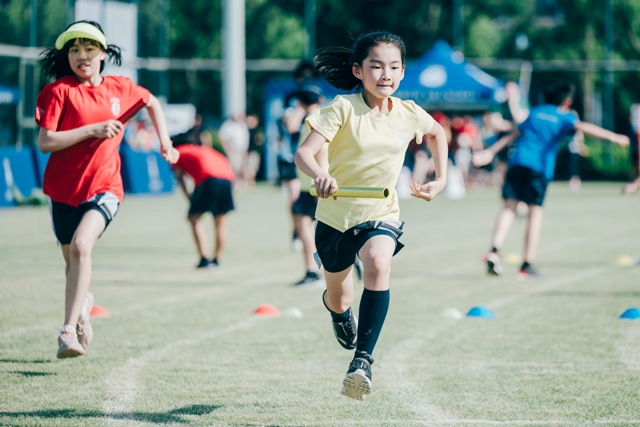 Make the most of the summer.