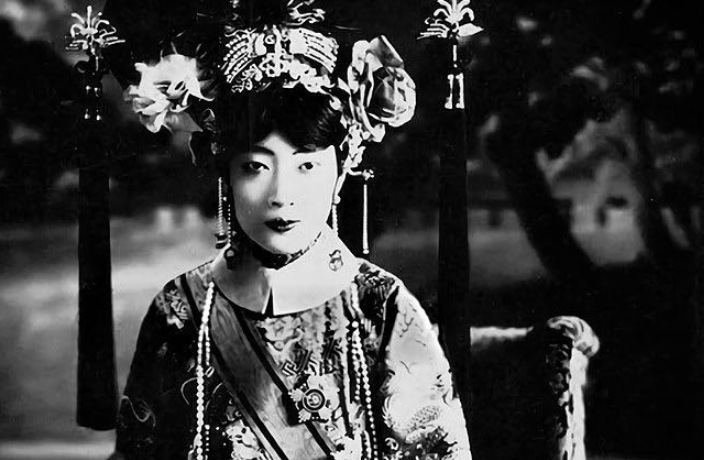 Who’s Who of the Hutong? is a monthly feature that explores the lives of famous historical figures who lived in Beijing’s hutong. In this edition, we look at Wan Rong, wife of China’s last emperor Puyi and former Mao’er Hutong resident.

Her marriage to Puyi was marred by misery, opium addiction and an illegitimate child, among other issues. However, the level of education she received thanks to her surprisingly ‘progressive’ father made her especially unique for her time.

East of the Shichahai Lake and west of the notoriously gentrified Nanluoguxiang Hutong lies the former residence of Wan Rong in Mao’er Hutong. A small sign hangs on the wall and displays a brief description of her life. 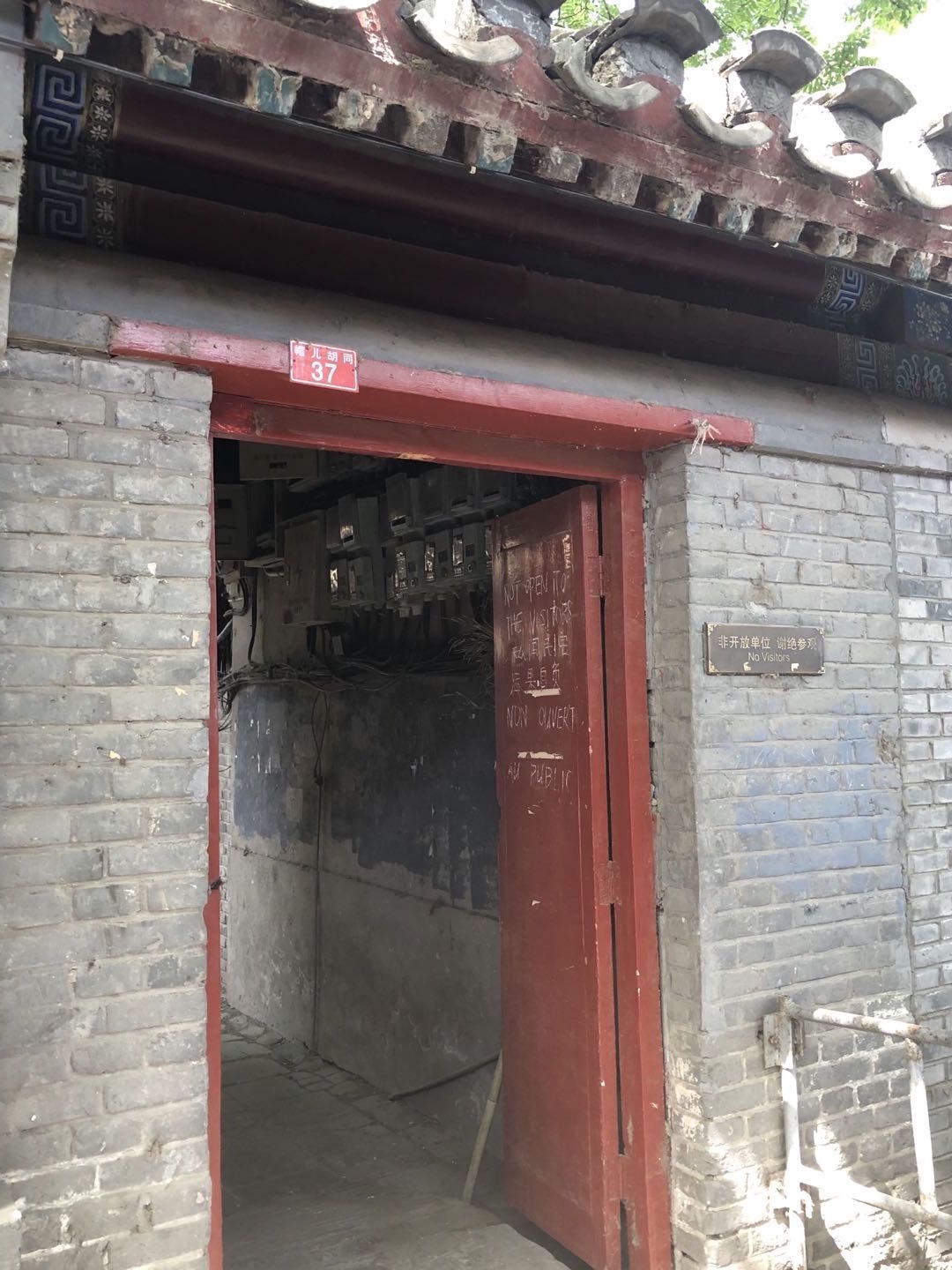 Born in 1906 during the Qing Dynasty, she was raised by her father Guo Buluo and stepmother. Her biological mother tragically died during childbirth.

As a minister of domestic affairs in the imperial court, Wan Rong’s father ensured she had a privileged upbringing. His somewhat ‘progressive’ attitude towards gender equality was particularly striking.

Unlike many during that time, Guo was adamant that his daughter should have the same opportunities as her male counterparts. He later matched his words with actions when in 1913, the whole family moved to Tianjin and Wan Rong was sent to the American Missionary School in the city.

It was there that Wan Rong’s talents were nurtured. She became fluent in English and also learned history, art and many other subjects.

Wan Rong was later deemed a suitable match for China’s last emperor Puyi, and the pair married in 1922. Although the Qing dynasty had already been overthrown by the Republic of China at that time, the royal family still held onto their titles and privileges.

Prior to her marriage to Puyi, Wan Rong underwent ‘training’ to learn royal customs. She is said to have cried during this time, perhaps because she knew that she would lose many of her freedoms once married into the royal family.

Her high level of education didn’t completely go to waste. She reportedly used to write notes in English to Puyi. She would send him various greetings and express her feelings through ancient poetry.

However, her marriage was largely a story of misery. Perhaps the most distressing part was the illegitimate child Wan Rong had with one of Puyi’s aides. Puyi later ordered the child to be killed despite the pleas of Wan Rong.

Her addiction to opium would lead to her death. Having been captured by Communist forces, she suffered withdrawal symptoms and died on June 20, 1946.

Many will remember Wan Rong simply as the wife at the side of China’s last emperor. However, one may also wonder how different her life may have been had she been free to make more use of her talent, which her father tried ever so hard to nurture.

For more Who’s Who of the Hutong, click here.

Who’s Who of the Hutong? History Beijing Qing dynasty