As temperatures drop across China and we get ready for holiday vacations, there’s never a more opportune time to check off some of those novels you have sitting on your ‘To Read’ list.

Instead of focusing on easy beach reads or historical fiction, we are diving into some influential Chinese literature – a vast world of books and historical texts that are rich, diverse and span centuries. With hundreds of famous writings, ranging from the original Analects by the disciples of Confucius to more modern award-winning literature by leading figures in contemporary Chinese literature such as Lu Xun or Mo Yan. Chinese literature is chock full of options for beginners or seasoned readers. 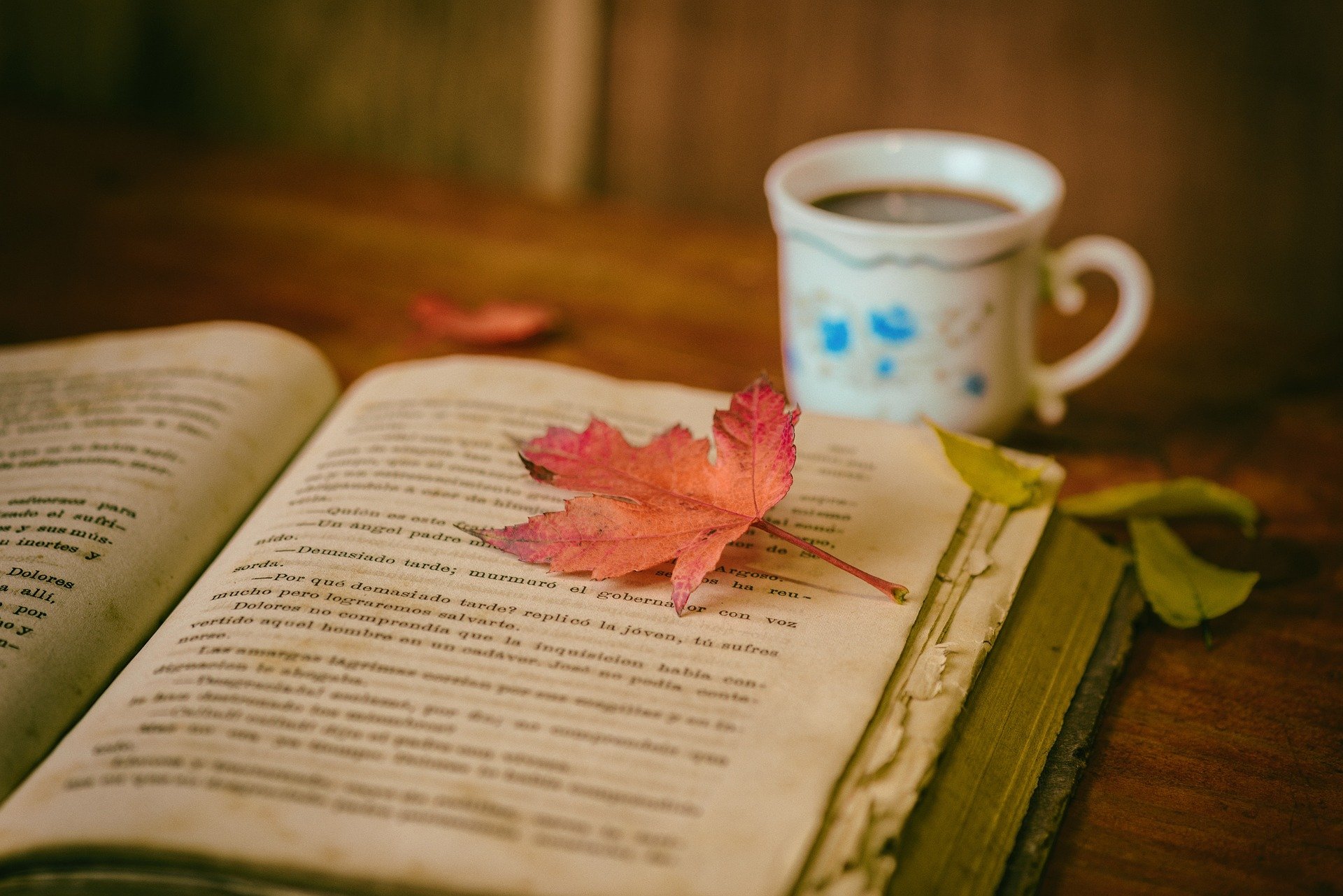 For those itching to know more about the key literary texts that all Chinese students learn about in school – whether for a sure-fire conversation topic with Chinese friends or more insight into the vast world of Chinese literature – let us introduce you to the collection known as the ‘Four Great Classic Novels’ or 四大名者.

These four classical Chinese fiction novels, written during the Ming and Qing dynasties, were highly influential, both in reflecting new cultural values and in developing the vernacular method of storytelling. All four are available in traditional Chinese, simplified Chinese and in English with multiple varying translations.

Here’s a quick synopsis of each of the Four Great Classic Novels – don’t worry though, we promise not to give away any spoilers.

Romance of the Three Kingdoms (三国演义) 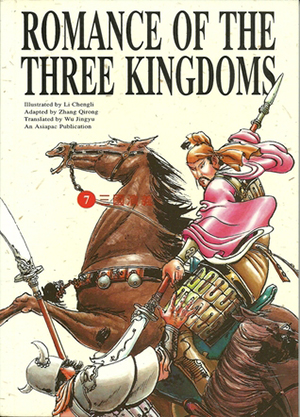 Believed to have been authored by Luo Guanzhong, this novel is set during the end of the Han Dynasty and runs through the Three Kingdoms period. The story follows historical events, featuring hundreds of minor characters and subplots with a focus on what eventually becomes the three states of Cao Wei, Shu Han and Eastern Wu. The main premise is to follow each of the three states (leading up to their formation) in their almost 100-year battle to secure leadership and authority over the other two.

The novel has been referred to as the Chinese Shakespeare for the influence it’s continued to have over Chinese literature. The story spans 120 chapters and the most popular translation by Moss Roberts, divides it into four volumes across more than 2,000 pages, making the Game of Thrones books look like child’s play. This book is by no means an easy read, but for those with a deep interest in Chinese history, the reward heavily outweighs the work. 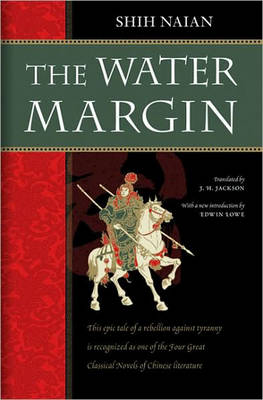 This novel, dating back to the Song Dynasty, is believed to have roots in the true story of Song Jiang, the Chinese equivalent of Robin Hood. The book starts by introducing individual tales of outlaws, eventually grouping them together into what becomes the 108 bandits. Said bandits successfully join together to form a small army, gaining amnesty from the Emperor, defeating potential invaders and fighting off rebellions. The ending isn’t happy for all - but you’ll have to read it to find out why!

The story is the shortest of the four, with most translations coming in around 800 pages. It is also known as Outlaws of the Marsh, Tale of the Marshes and All Men Are Brothers.

Journey to the West (西游记) 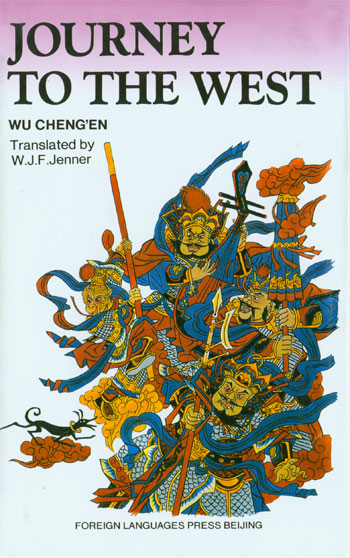 Arguably the most well-known internationally of the four, Journey to the West has since been made into multiple TV and film recreations. The face of one of the main characters, Sun Wukong (also known as the Monkey King) is recognized across China, inspiring timeless art movements, including Dragon Ball and Beijing Opera. The novel follows the Monkey King as he joins a team of four on their quest to the West to retrieve the ancient scrolls. Written in the 16th century and based on a true pilgrimage story, Journey to the West features magical tales of conquest and power.

The novel is split into four uneven sections spread across 1,800 pages that trace the Monkey King’s journey in multiple self-contained stories. New protagonists join the gang every few chapters to then be left behind and replaced by ghosts and combatants that get in the way. To find out whether or not the gang, accompanied by Bodhisattva, successfully makes their way to collect the scrolls, you’ll have to read all 1,800 pages.

Dream of the Red Chamber (红楼梦) 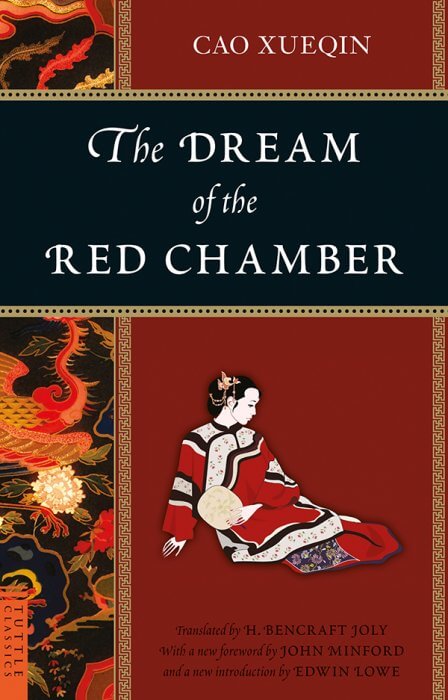 Written in the 18th century by Cao Xueqin, this book is considered the most realistic of the bunch. It follows an aristocratic family that is split between two houses, both of whom rise to power and fall from grace – a common storyline for many during the final Qing Dynasty. The novel includes romantic rivalry, friendship and tragedy and is quite complex even for seasoned readers. With roughly 40 main characters and an additional 400 side characters, it’s suggested to seek out family trees and character lists that are shared online.

The David Hawkes and John Minford version is cited online as the best English translation currently available – with simple language, it still fills around 2,500 pages. Although no easy feat, the combination of reality and historical references to ancient Chinese mythology are well worth the commitment.

All four novels are challenging reads but extremely well-written, insightful and allow the reader an introductory understanding of the cultural readings so many people on the Chinese mainland grow up learning about. These books are absolute must-reads for budding sinologists or Chinese culture students and are available online in both written and media format.

A packed week ahead of us!