Coffee, bananas and a can-do attitude keep Hannah Wilson fueled for her epic adventures with Shenzhen-headquartered action camera maker, Insta360. Born in Scotland, Hannah has always craved new experiences. She worked for an animal charity in Malaysia, spent a year abroad in Budapest and eventually took a gamble as the first TV host/personality in China for Insta360. The leap of faith paid off as she’s led the company’s YouTube following from 18,000 to over 170,000 in just a year and a half. We sat down with Wilson to talk about her creative inspiration, the best camera for novices and her craziest adventure.

Where does your creative inspiration come for filming?
I first start off and think about how to deliver value to our audience. I watch other big creators or professional videographers versus hobbyists for the technical inspiration. And then I think, is that a good concept we can deliver?

The company’s motto is actually ‘Chase Adventure.’ We like to recreate amazing experiences that maybe the average person couldn’t just go out and do. These are action cameras at the end of the day, so we want to do things like skydiving and show you how you can use it in those scenarios.

We also just conduct stupid experiments. The whole point of action cameras is for them to be rugged. So, maybe we’ll put the camera on a fishing rod and launch into a murky river in Shanghai, or drop it off a building.

For short form content I’ll look to TikTok, Douyin and Instagram and the videographer I work with Sky Gidge is amazing as well. He’ll often say, “I have this vision, let’s make it happen.”

What’s your production schedule like?
I produce one Insta360 TV episode per week, and one Insta360 TV Shot Lab video, which are 90-second bite-sized tutorials teaching people creative camera tricks. I also started a project called ‘Viral Videos’ which I’ll make three per month. We have worked with a lot of creators who have amplified their following by using our cameras, so we study how videos go viral and try to do the same. There’s one video where I swing a camera over my head and it’s a perfect 360 degree loop and it received millions of views. 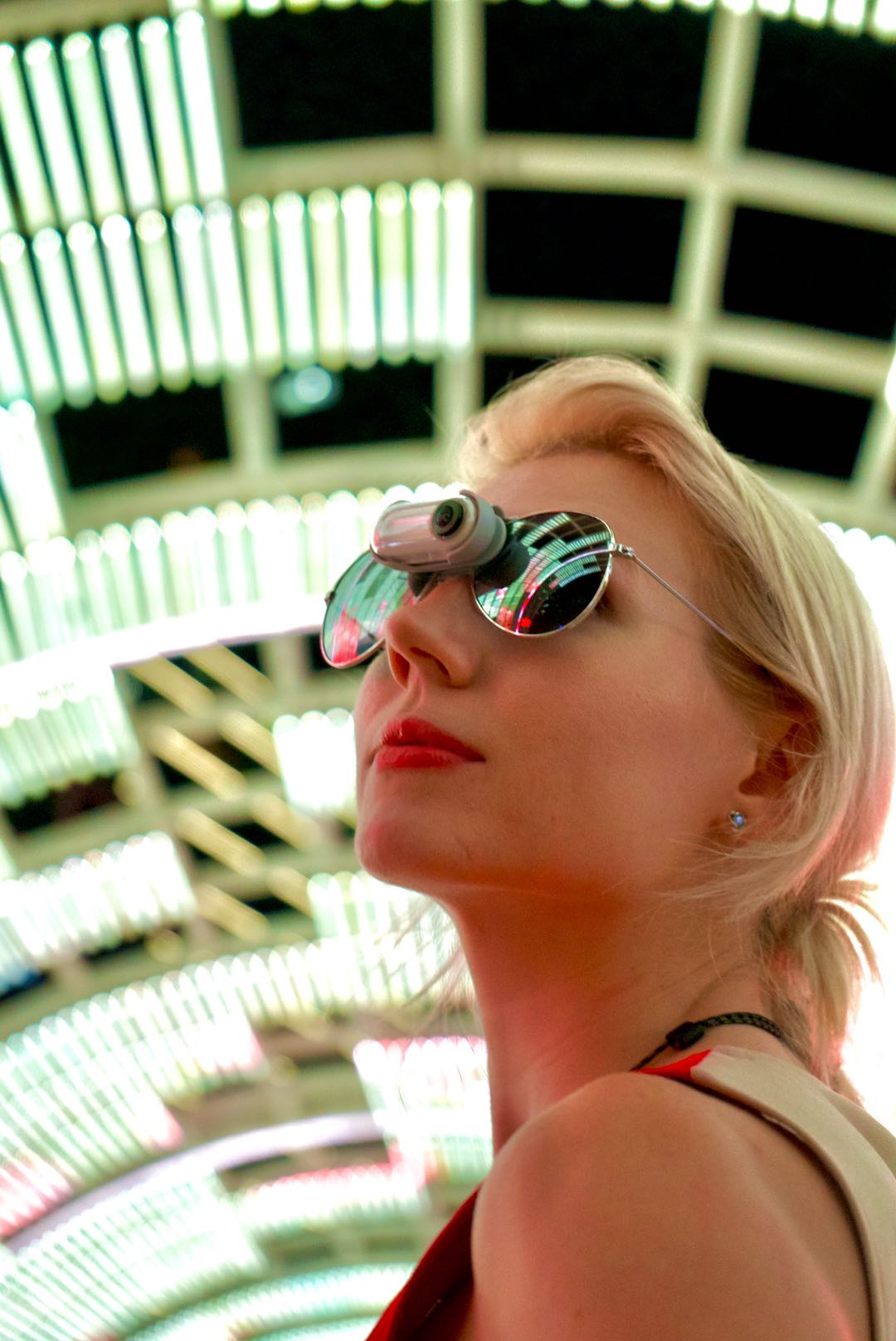 What’s the craziest adventure you’ve been on?
At the start of this year, I woke up at 4am to go skydiving with famous Red Bull skydiver Jeff Provenzano in Arizona. I’m thinking I’m with Jeff, what could go wrong?  I’ve never been skydiving before, but we jump out the plane and the cameras were rolling and I remember thinking, “I’m in a lot pain. I don’t feel very well.” Of course, you get ear pressure, but this felt like a dagger was going into my ear. When we land, every one looked very shifty – then they told me that the parachute didn’t open. So I check the 360 footage afterwards, and you can see Jeff yanking and yanking but the parachute wouldn’t release, so the emergency parachute comes out. But when the emergency chute came out, the main one also opened and they started tangling! Thank god I didn’t know at the time, but they said if you want the better footage, we’ll have to do it again. So I had a banana and coffee and said “Right! let’s do this.” And I jumped out the plane again. It was an amazing experience.

Which camera is the best entry-level camera for vloggers or adventurers?
The ONE R Twin Edition, which was just launched this January. It has an interchangeable lens: a 360-degree and a 4K wide angle mod. My tip would be to buy an external mic to get the best audio quality though.

Where do you think the future of videos will go? Short form vs. long form?

I think there’s space for both. With short-form content like TikTok or Douyin, your attention span is trained to digest small blips. There is a thirst for it as you can see with Instagram Reels and YouTube Shorts. With long-form content, I think that’s where people can truly build relationships. For example, with huge creators on YouTube, there is an emotional attachment, relationship and friendship built over years.

[All images courtesy of Hannah Wilson] 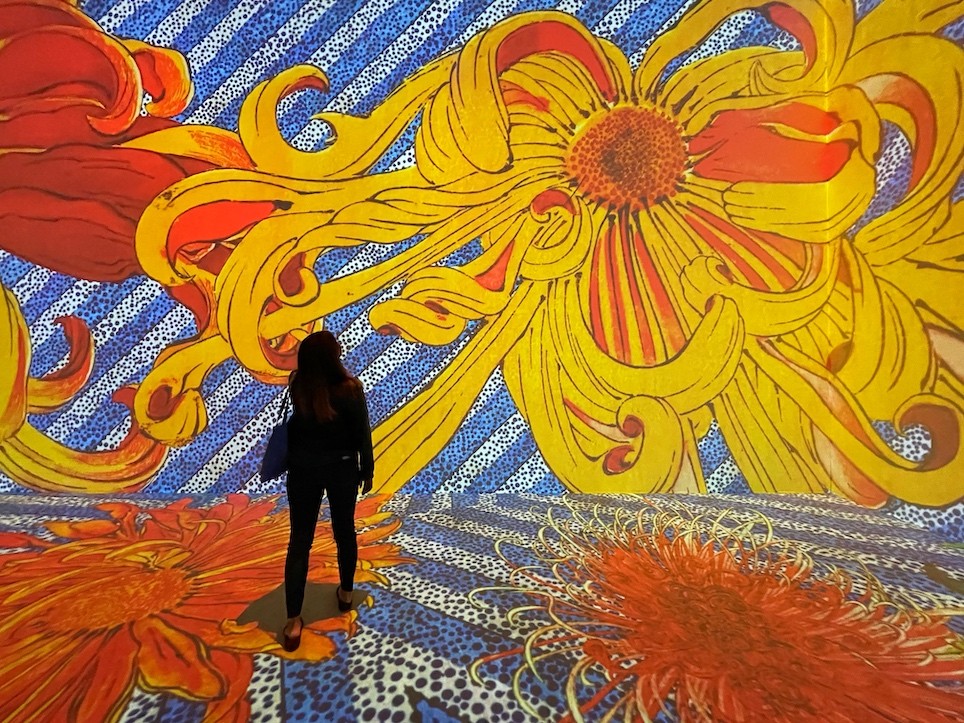 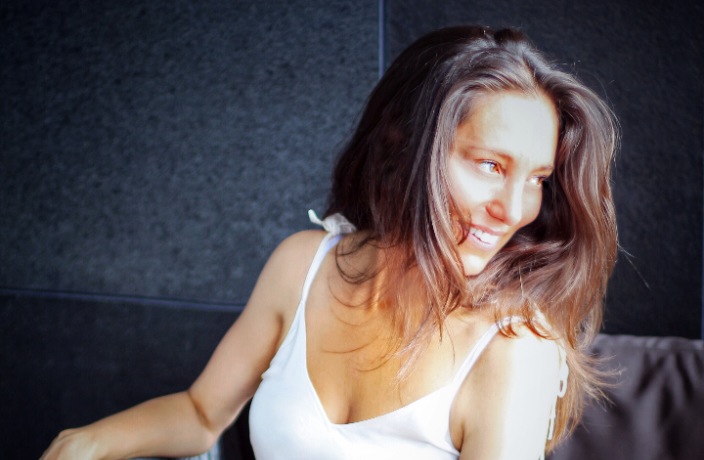 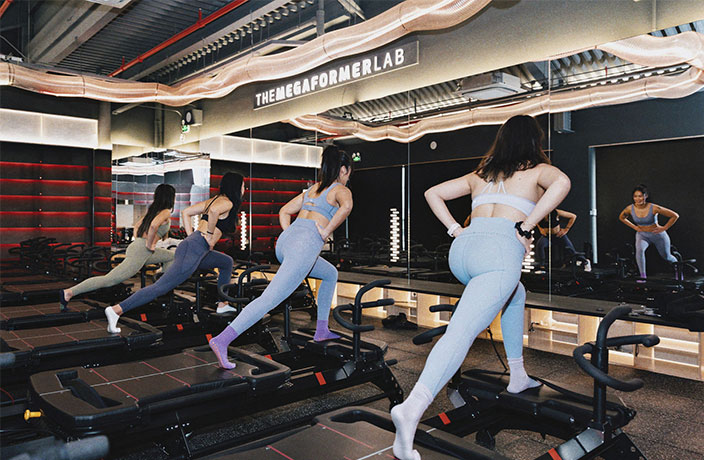