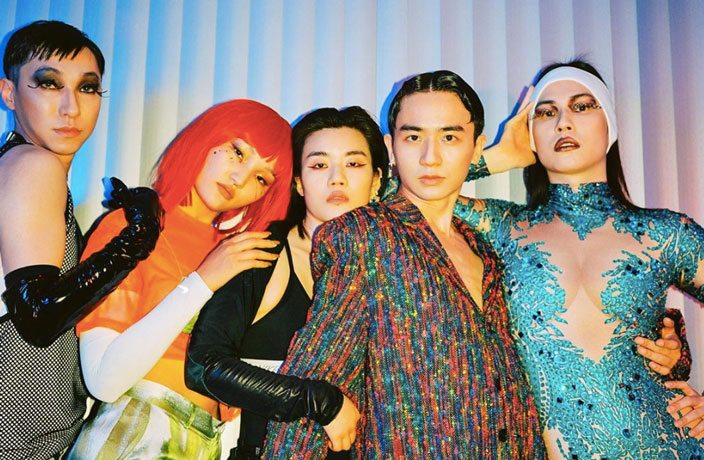 If you don’t know what voguing is by now, it’s time to get in vogue. With its sharp hand gestures and fabulous poses, voguing is a highly stylized form of dance that originated from New York in the ’80s. Although the scene has spread overseas and penetrating pockets of Asia, voguing and ballroom culture have only slowly gained popularity on the Chinese mainland in the last five years.

VoguingShanghai is the first voguing and ballroom culture platform on the Chinese mainland which started this year in April. As a ‘ballroom culture platform,’ VoguingShanghai has collaborated with brands like Nike and Converse to advocate for the LGBTQ+ community, in addition to giving classes. A ballroom is the equivalent of a dance studio, and ‘balls’ are competitions, akin to a sporting event. 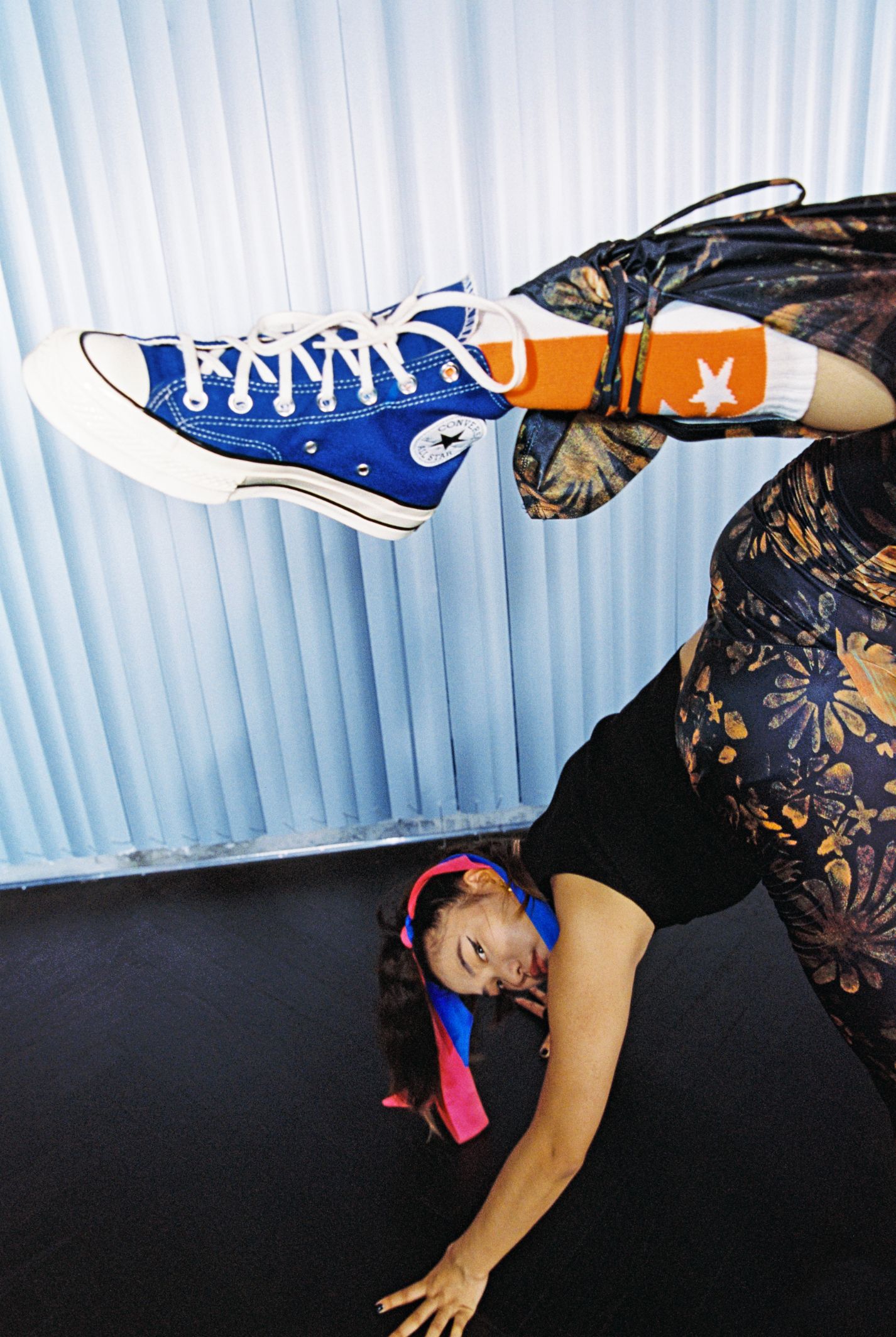 We spoke with a student of VoguingShanghai, Kiki Zheng, who has studied the art form for two years now. Kiki’s first exposure to voguing was on Rupaul’s Drag Race, which led her in search of classes in Shanghai.

She ended up finding Shirley Milan (one of VoguingShanghai’s cofounders) who was giving an open class and “totally fell in love with it.” For Kiki, voguing is a dance for the queer community; however, she notes there are many cis-women in the community in China as well. She feels it “helps to celebrate our feminine features… [and is] a place to express ourselves.”

Voguing currently has three styles. The first is the ‘Old Way,’ characterized by more shapes and poses. It stems from the early days when not all voguers were particularly professional dancers. The second is the ‘New Way,’ which highlights flexibility and acrobatics. Lastly, there’s ‘Vogue Femme,’ a more feminine style consisting of moves like catwalk, hands, spins and dips, duckwalks and floor performance.

She recalls that voguing came into Chinese consciousness around 2016 when Irina Milan taught classes in Shanghai. Milan is the founder of House of Kawakubo, which is the first voguing house on the Chinese mainland, established in 2018.

In a ball, houses are like teams and individuals can be a part of a major house and a kiki house (click here to read more about kiki houses.) Additionally, houses are often named after prominent designers or fashion labels (i.e. House of Gucci, Milan, Kawakubo, etc).

If you don’t belong to a house, you’re called a ‘007,’ as in a free agent. To join a house, you must audition – and Kiki is currently vying for a spot in the House of Kawakubo. 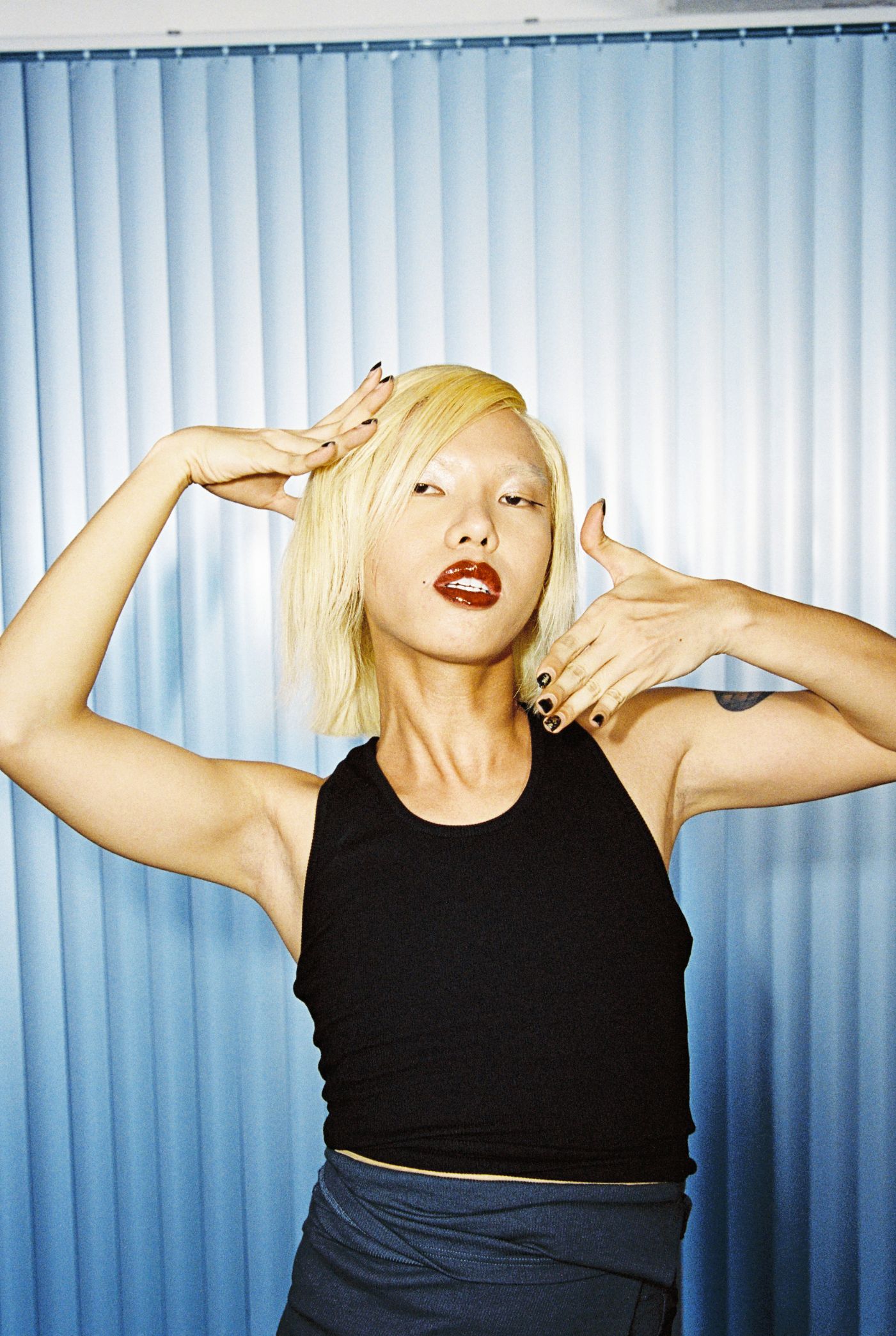 Official balls in Shanghai are thrown every six months, and Kiki tells us the next one organized by VoguingShanghai, the Millennium Storm Ball, is coming up in December.

In addition to a voguing competition, there are also many non-dance categories for participants to show off their skills. Here are some examples of categories: 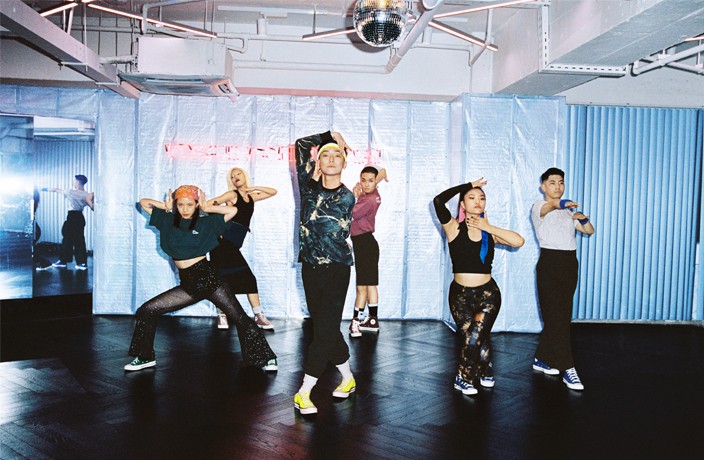 At previous balls, the ballrooms were small and underground. However, for Millennium Storm Ball there’ll be two floors, where the audience can cheer and observe the competition from above.

Voguing certainly hasn’t (yet) become mainstream in China, but it is making a splash in China’s largest metropolitan city. 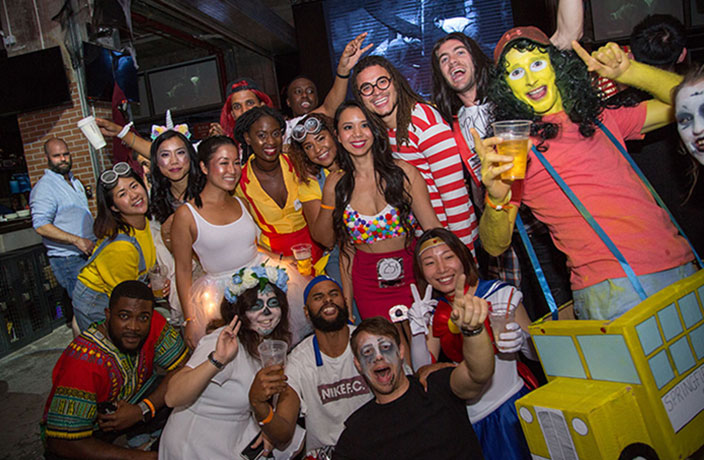 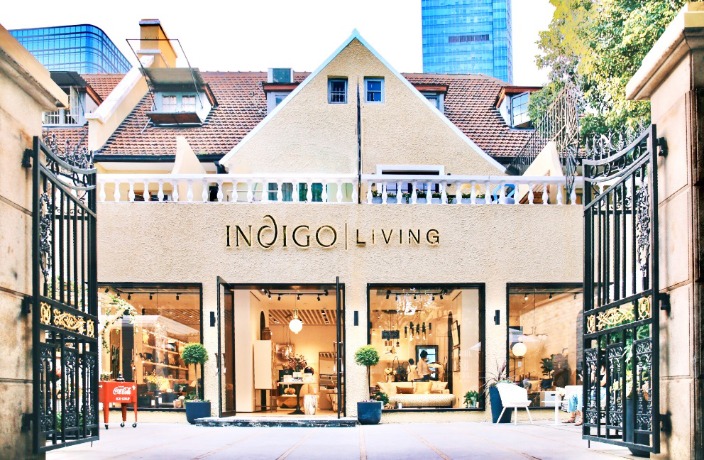 So many things to do in such little time!

The 23 Best Things to Do in Shanghai This Weekend

Lots going on this weekend! You better not miss out.

The 10 Best Things to Do in Shanghai This Weekend

Bored? Looking for something to do? Check this out!