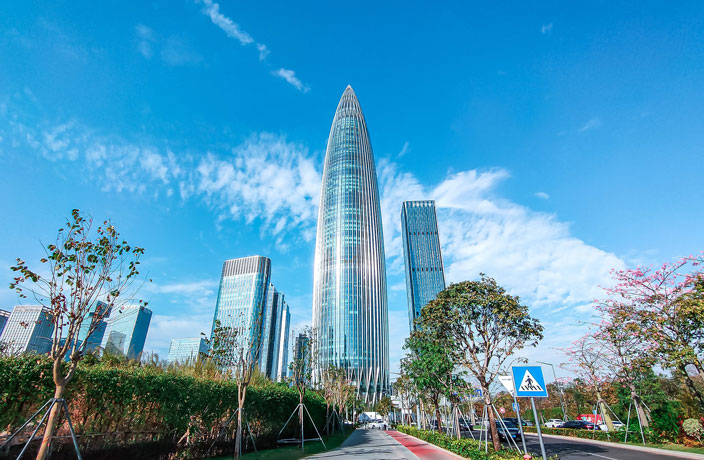 In the second quarter of 2020, Shenzhen was ranked China’s most ‘attractive’ city, according to a public-private nationwide urban report, as cited by China Daily.

The China Urban Vitality Research Report, jointly issued by the College of Architecture and Urban Planning of Tongji University and Baidu Map’s Huiyan team, included 100 major cities in the PRC and ranked each cities attractiveness in terms of population via big data.

Relying on location data from Baidu Map as well as transportation data and other methods, the report determined that the top three most attractive cities are in the southern province of Guangdong. (Admittedly, we never thought we’d see a list where Dongguan outranked both Beijing and Shanghai for attractiveness.)