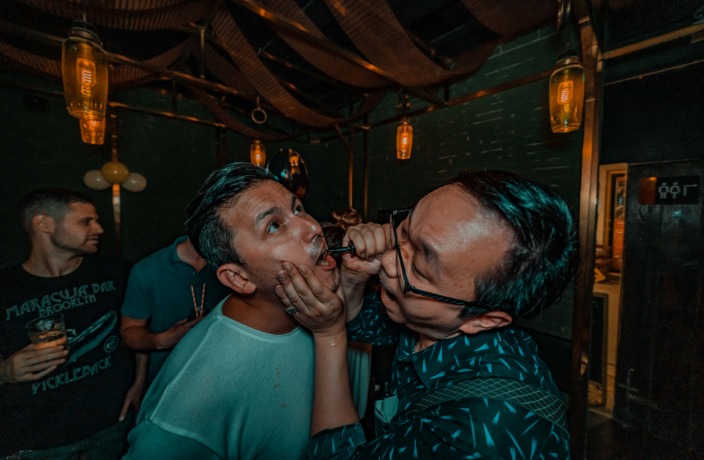 Well, as I write this in sunny Jing’an today is my 10-year Chinaversary and I thought I’d take the time in this column to write about what I’ve seen over the last decade of partying and making drinks in the city. Due to drinking and late nights it’s not a full list but it’s my boozy recollections.

First: My god we are lucky to be in Shanghai. This city that we call home is an amazing hub for fantastic F&B establishments. Ten years ago when I arrived – as I’ve written about in different times – I was one of the first foreign bar managers in the city. The cocktails were blue and on fire and named Flaming Blue Lamborghini.

This was a time of 88 Clubs and Rich Baby or Babyface and Muse in the Park. This was the time of legends and excess, grand revelries and despair at places like Dragon or late night xiaolongxia on food streets that are all hazy distant memories.

Cocktails bars like Kelley Lee’s Alchemist led the city in creating foamed out science. Brad Turley was cooking his Hawaiian shirt out at Goga and M1NT’s models night actually contained more than girls from Russia. David Laris still had an empire and Franck hadn’t had a scandal. 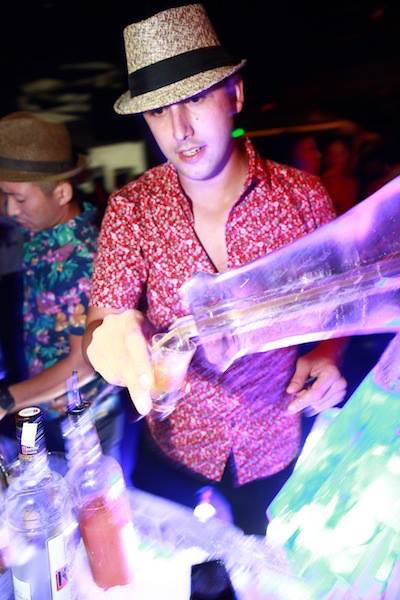 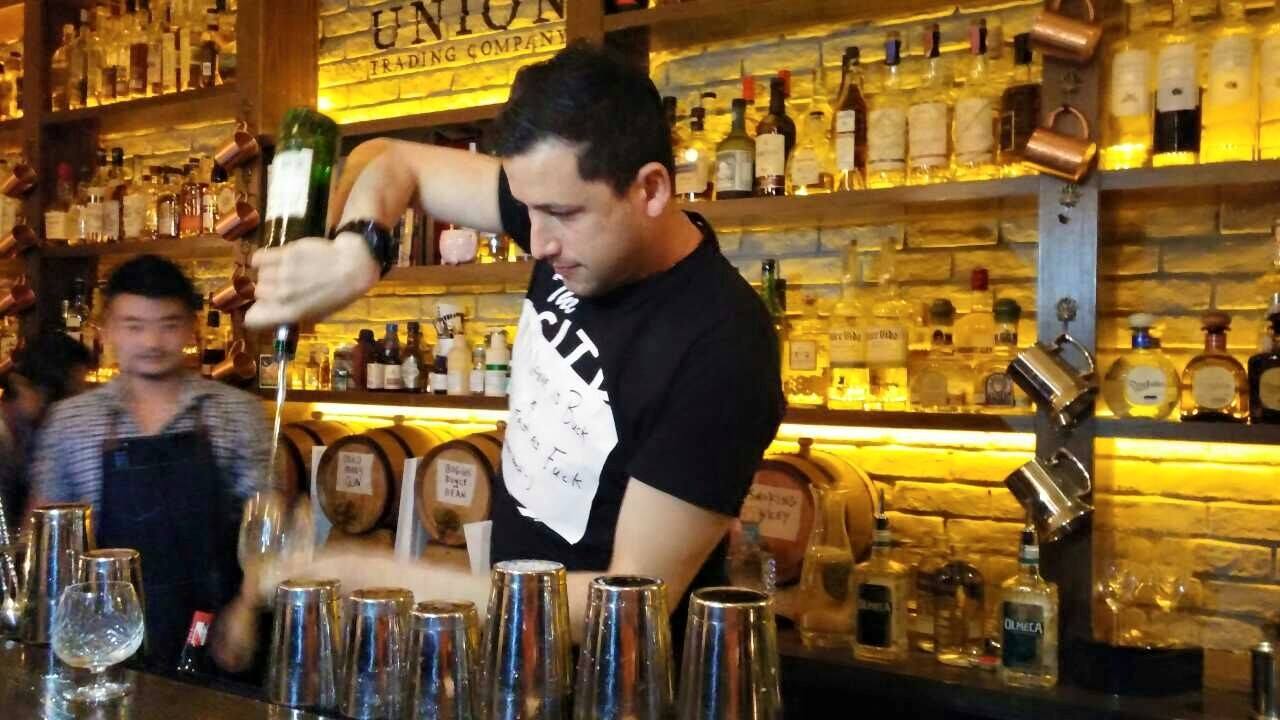 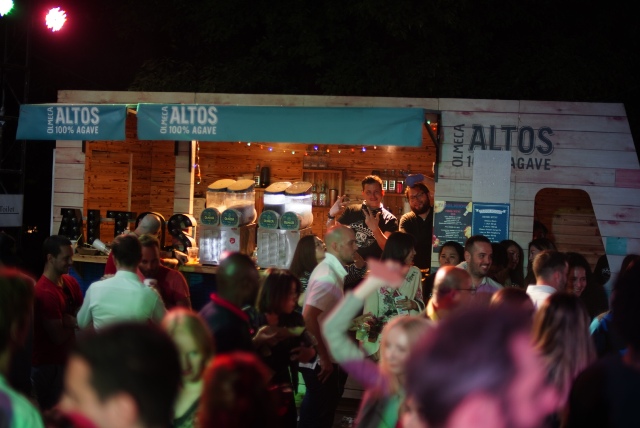 After two years working where the beautiful restaurant Highlite sits (it was a different owner when I started out and it was called The Strip) I went big and in 2012 became the club bar manager of M1NT, thus changing my life and direction forever. If Shanghai was the Wild West when I arrived in that era, nightclubs in Shanghai were at the height of their power.

This was when it was ordinary to sell hundreds of bottles of high-end champagne to a single table; of parties not yet fueled by EDM but South American vegetation produce that ended at 7am; when the city was full of business travelers and not many English teachers. This is when Yongkang Lu only had a Sushi O with a takeout window and a dream and the only bar was Cafe Stagiaire.

This is when you went for tofu hua after another endless shift with strangers from Norway in suits. This is before Jing’an was anything except the far-off destination for Caliburger and, well, everyone cool lived in Xuhui (except it wasn’t called Xuhui then). These were the nights when 50 or 60 Lambos would pull up next to an equal amount of Ferraris or Maybachs.

This is around the time in 2013 when I went to Muse on the Bund and became the Lounge Bar Manager with my bro Cross Yu (Now of Epic, Charcohol and Diego World Class fame). And this is where money knew no bounds and we hung out with impersonators like PitBull or the real performers like RazB, OT Genesis, Adam Lambert and one of the guys who sang the Party Rock song.

These were the wild nights when Psy was famous for only performing one song after selling tables at a Bund nightclub for RMB15,000 each for a stupid profit. In 2014, we had just started construction on my first Logan’s Punch in Zhong Yuan Plaza. During this time, the Golden Age of the Nightclubs had crashed with a horrible stampede on the Bund. 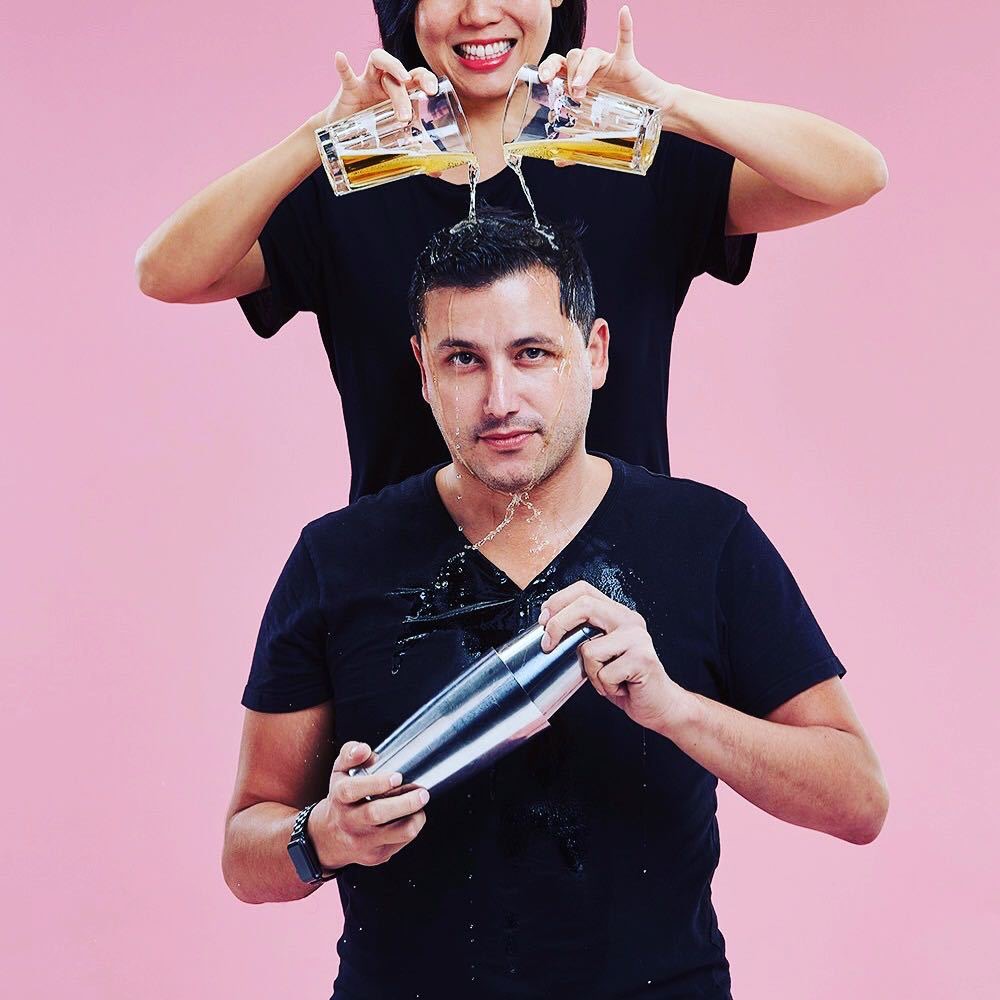 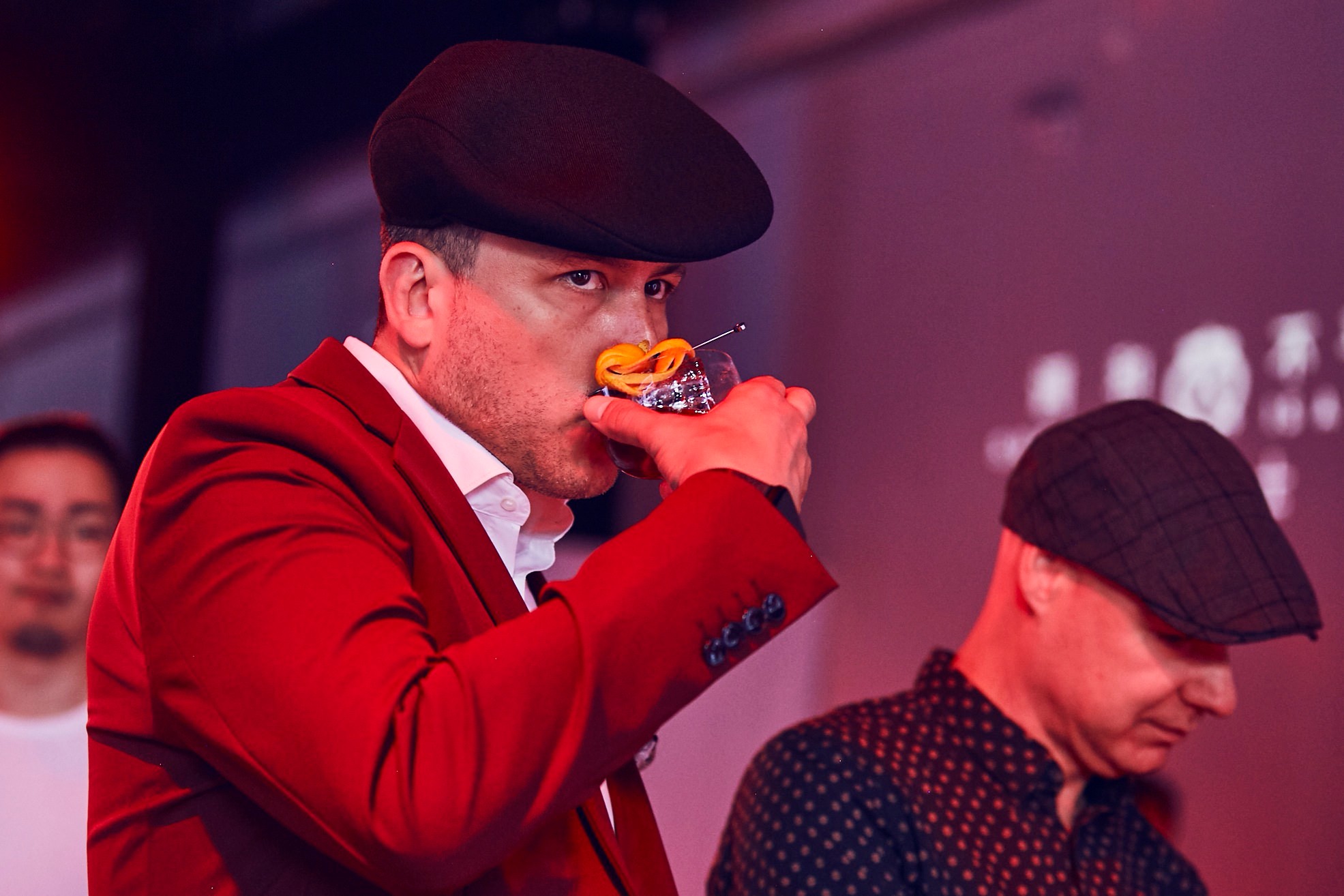 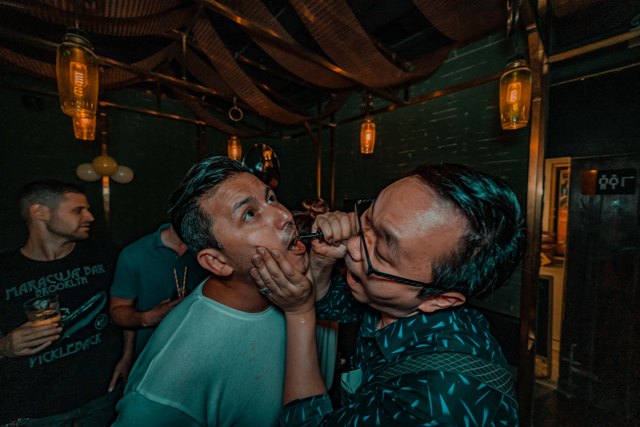 From there it was crackdowns. Small lounges popped up. Yao Lu opened the Union Trading Company. Speak Low and the rest of these quality places arose from the ashes of the big neon glow of the everbright Shanghai skyline. The brilliant Michael Sun and his team of Brenda and Mark created Nest then Cannery and then too many places to count.

The dynamic of the city was changing though; we were getting more sophisticated in our debauchery; the crowds of foreigners were thinning as the expat packages were drying up; and local talent was starting to really shine. Quality cocktails were being understood and respected by a now F&B-educated crowd (yet you could still get things offered to you on the street that would make the modern Shanghai’er blush). People were starting to have families. Former cowboys were turning in their six-shooters for baby diapers and we grew.

From 2016 to 2018 were the beauty years of small restaurants and bars, and even though during that time we lost Yongkang, we got the new and same funky smell at Found 158. Yangping started it’s transformation from sleepy back street to powerhouse bar and restaurant scene it is today. Cages came to life in it’s Jing’an location and it was insane.

2018 is when we opened our first Tacolicious, and by this time everyone had WeChat and people stopped paying cash. Foreign guests were in awe of this Jewel of the Orient; we were so far ahead of everyone with our tech, our art and our fashions in Shanghai.

As everyone knows, the good times couldn’t last forever, and 2019 ended with basically the end of the world as we knew it. Shanghai and our F&B scene got the sneak preview of what the world is going through as I write this. But now we are finally coming to life and I’m 10 years in, a lot fatter and 10 times better at drinking.

Thank you Shanghai for all the memories. Can’t wait to make some new ones. 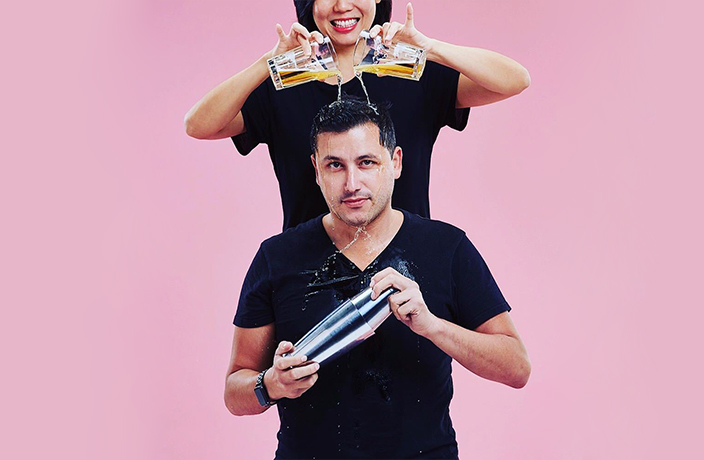 The March issues of That's are out now, in both paper-and-ink form citywide and digital PDF form.