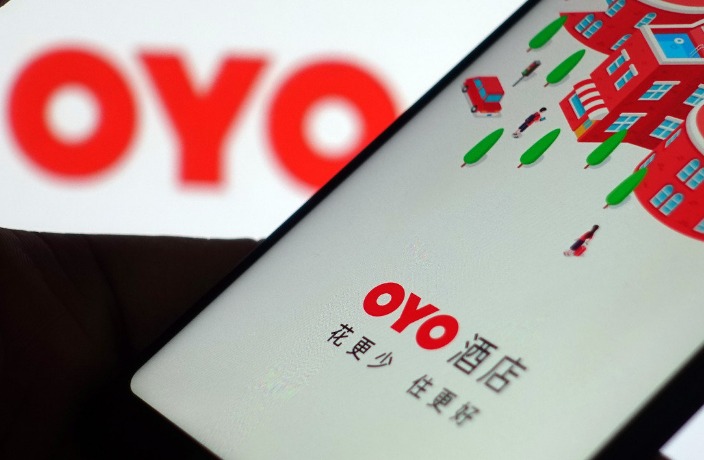 Hospitality chain Oyo is planning to cut 3,000 employees in China amid the coronavirus epidemic.

Oyo’s global restructuring plan was first announced in January, with 5,000 people from its global workforce expected to be laid off. The current epidemic situation has dealt a heavy blow to the company’s China operations and the hospitality industry at-large.

“During the tough Coronavirus situation, we will continue to support the benevolent and resilient Chinese society in every possible way. We want to thank our partners, employees and customers for standing strong together,” a spokesperson from Oyo said, as cited by Tech Crunch.

Previously operating as a hotel aggregator, the Indian startup has pivoted to a franchise model where it partners with hotels, renovates the facilities to meet a standard set of guidelines and sell rooms at competitive prices.

In mid-February, Chinese Premier Li Keqiang spoke of the need to retain employees during this difficult period. “No job means no income and no wealth creation. Every effort must be made to prevent massive layoffs,” Premier Li said at an executive meeting of the State Council.

In addition to layoffs in China, Oyo plans to layoff workers in the US and India as well as temporarily cut 4,000 discretionary workers, with the possibility of some returning after business picks up, according to Bloomberg.

The SoftBank-backed startup, which was founded in 2013, had around 8,000 employees in the Middle Kingdom as of late February, according to a source who spoke to Technode. As one of its largest markets, Oyo’s China operations were struggling even before the coronavirus outbreak, with losses from China accounting for 64% of the company’s total. The company has been accused of violating contract agreements by hotel partners in China, where it operates over 10,000 hotels.

Oyo is by no means the only company laying off a sizeable portion of its workforce in China. Reuters reported last month that a Chinese media company will cut 10% of its workforce in order to continue operations. Xinchao Media CEO Zhang Jixue said that the company has to “step on the brakes” and reduce costs due to a lack of cash flow as a result of the epidemic. 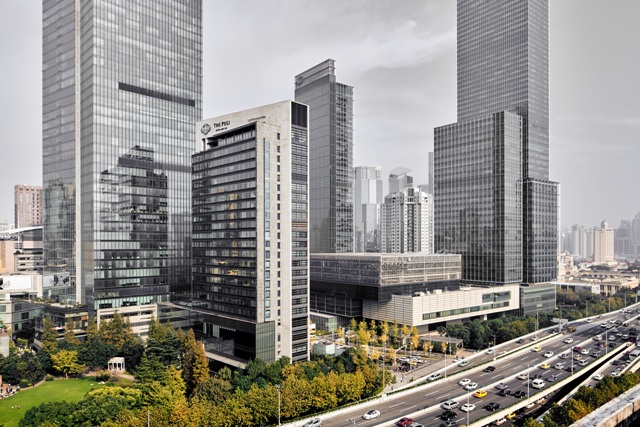 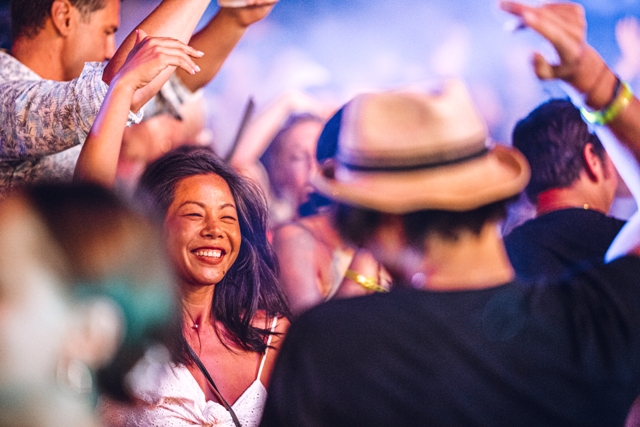