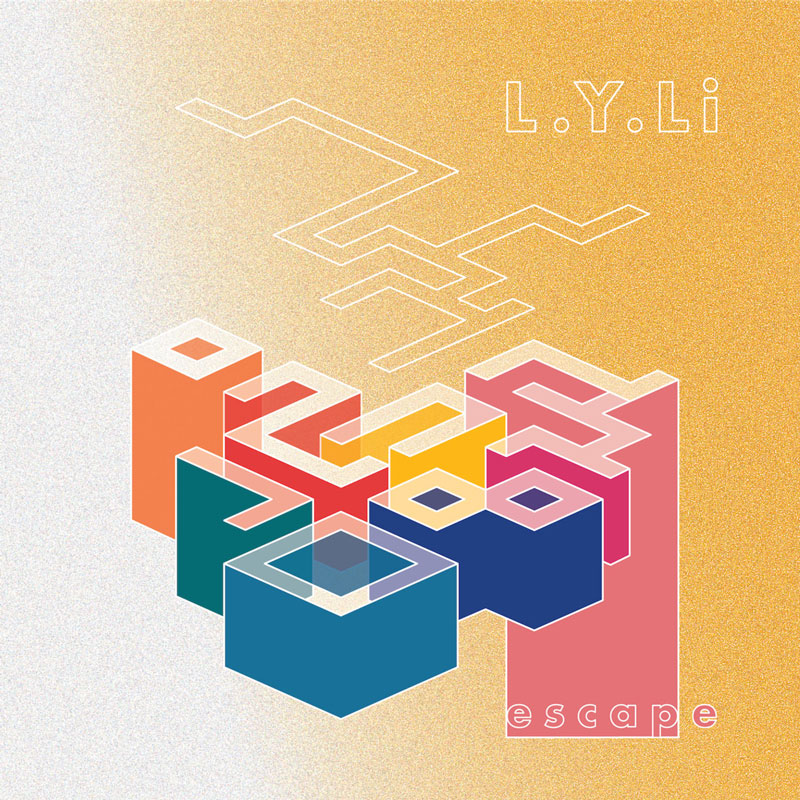 The artist formerly known as Diva Li (maybe) returns to Beijing-based label Ran Music with her first-ever 12-inch vinyl EP, adopting a new name, L.Y.Li, based on her given name, Li Luo Yi. Well-known in Chinese music circles – specifically around Beijing – for her emotional techno and previous releases on Ran Music’s sublabel Ran Groove, Li is currently based out of Chengdu. Li opens the record on a strong note with ‘Chasing the Sun,’ with thick, looping beats propelling the EP forward. ‘Escape’ is similarly deep and dark, with thin, iridescent synths and indistinct vocal samples combining to create a colorful and absorbing track. ‘Lost Inside’ is based around a central drum machine and jagged beat, undulating enjoyable, addictive ease for six minutes. The record, while well-produced, feels very much based within the club, taking L.Y.Li’s strengths as a DJ into account as much as her production skills. 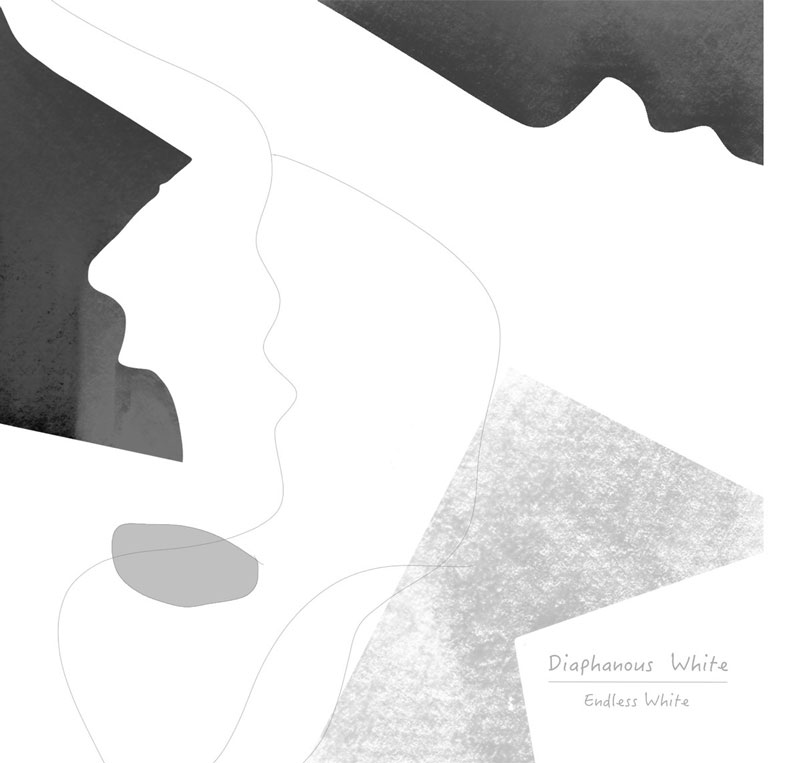 Hazy indie group EndlessWhite, based out of northern city Xi’an, are back with their first multi-track release since 2018’s excellent Flow West to You. Accompanied by a poetic description that reads, in part, “This time I am finally transparent,” Diaphanous White is typically emotional, using the fantastical vocals of singer Zhang Wanyi to shed facades and disguises. Opening track ‘Best Wish’ clocks in at just over two minutes, and is quite a civilized affair, laying down the framework for the rest of the record. ‘923.9km’ works in a similar way, although allowing Zhang to extend her vocals a bit more. ‘Shouxian shi ni, ranhou cai shi yiqie’ breaks open preceding impressions, however, with the pleasant kerplunking of the guitars on the first two tracks replaced by a much rawer sound. The final track is the longest on the record, ‘My Little Perfect World,’ which is a gorgeous, well-paced and ambient piece, combining a lot of the facets explored in the record’s previous four tracks, closing the album in breathtaking fashion. 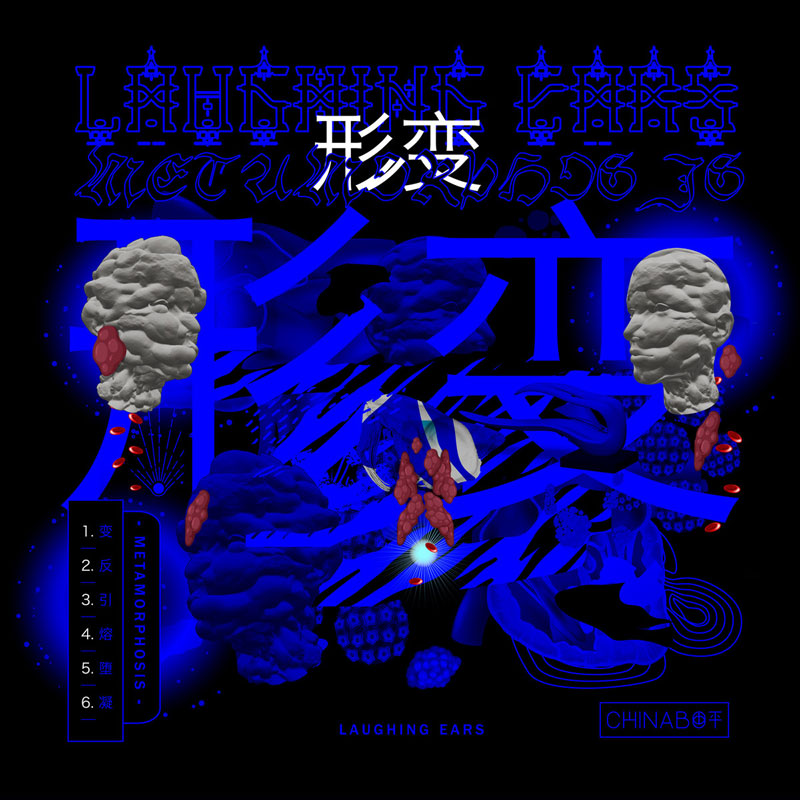 Shanghai producer Laughing Ears has been turning heads. With a release lined up on Australian label DECISIONS, run by Air Max ’97, dropping in mid-February, she started off 2020 strong with this six-track release on London-based outfit Chinabot in late January. Now armed with releases by the likes of FunctionLab, Ran Music and the above-mentioned labels, Laughing Ears is steadily and productively carving out quite the reputation in underground electronic scenes. Metamorphosis continues the producer’s tradition of using single-word, expansive titles for her songs. ‘Resistance’ is glitchy and experimental, playing with textures that intersect seamlessly. Elsewhere, crystalline synths interact with dull, thick string sounds on ‘Gravitation.’ The record as a whole builds on and continues Laughing Ears’ interest in unique, cinematic soundscapes, exhibiting just how much she has improved in a very short period of time.