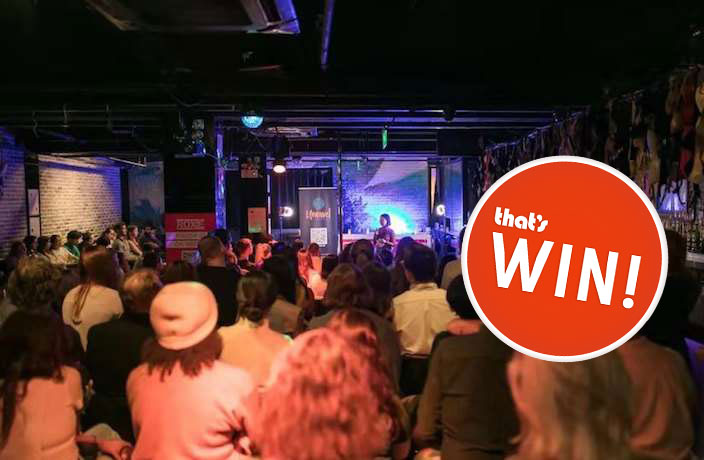 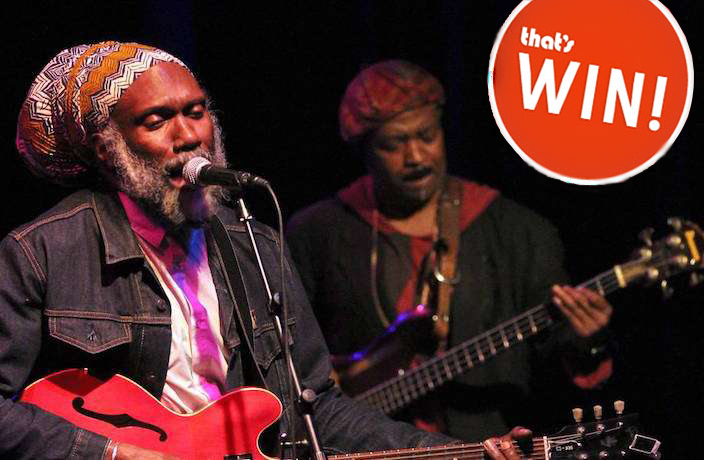 Get Your Tickets to See Peppa Pig Live! in Shanghai