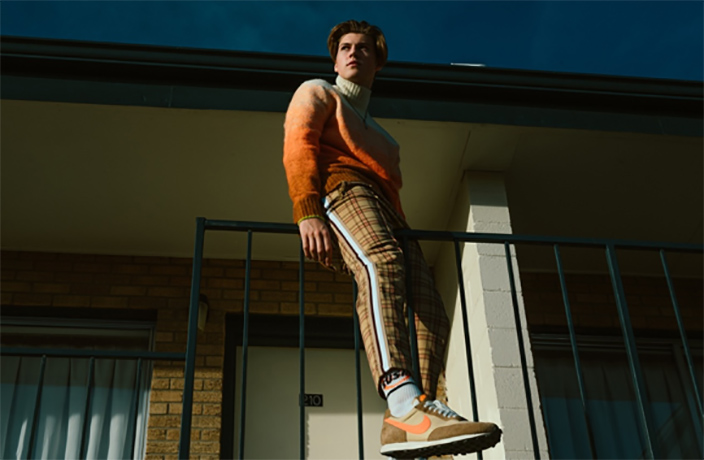 Australian singer and songwriter Ruel is bringing his highly anticipated Free Time World Tour to China for the very first time on Match 4.

Ruel might just be 17 years old, but he's achieved a lot for his age. After playing sold out venues throughout the US and Europe, ARIA-award winning songwriter and performer Ruel is headed back to Asia. Ready earned him Multi-Platinum and Gold status with singles ‘Dazed & Confused’, ‘Younger’ and ‘Don’t Tell Me’, leading Ruel to become the youngest recipient in history to win the prestigious ARIA Award for Breakthrough Artist of The Year.

To book your tickets to see Ruel, visit the e-ticket site. You can also purchase tickets easily from your phone by scanning the QR code below: 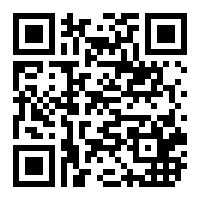 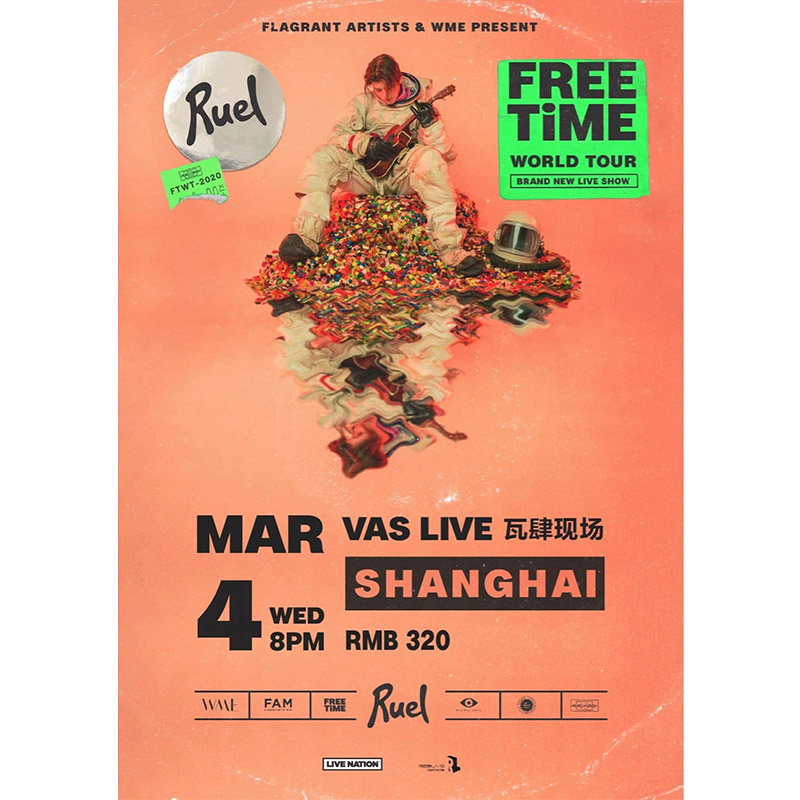